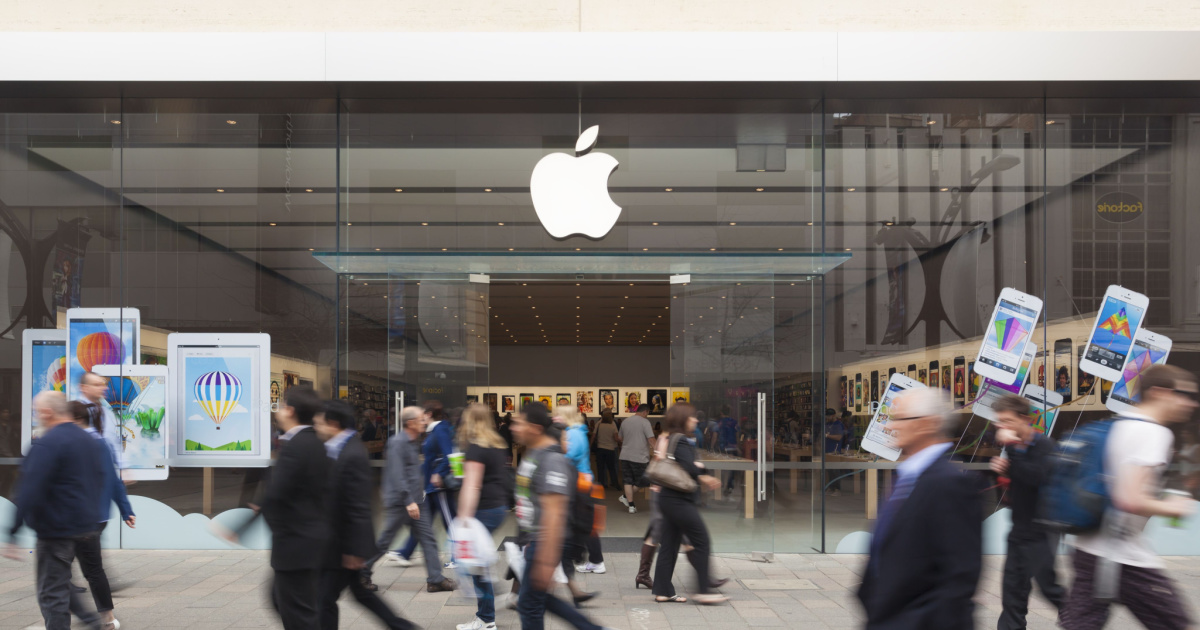 The unionization efforts of Apple employees have spread beyond the U.S. and reached Australia. Apple Together Australia invited Apple Store workers there to attend a unionization briefing via a Zoom meeting. The effort will be organized by one of Australia’s workers’ unions.

Apple Together Australia announced the upcoming meeting, to be held via Zoom. The briefing will be organized by the Retail and Fast Food Workers Union (RAFFWU). This follows two other meetings organized by the Australian Services Union (ASU).

The Apple Store unionization briefing will be held on Aug. 25. It is open to all teams, regardless of their current union membership. During the meeting, organizers will discuss how industrial action works, the steps needed to make action protected and lawful and how industrial action might influence Apple’s bargaining. The meeting will also answer questions from Apple’s workers. The meeting is voluntary but open to all Apple retail employees throughout Australia.

Apple Together Calls for Employees to Join the Union

Attendance at the Apple Store unionization briefing is voluntary. However, the announcement clearly encouraged the employees to join the union, saying, “for further updates, please consider joining the union and subscribe to our newsletter.”

The Apple Store unionization briefing announcement also noted that RAFFWU is the only bargaining representative involved in negotiations with Apple that has ever organized industrial action in retail workplaces. The union helped bookshop members secure the best Enterprise Agreement in retail in 2021 through the direct action of members. This includes six months of parental leave, substantially higher wages, double time on Sunday, job security and much more.

In the U.S., several Apple retail workers have begun unionization efforts, but so far only the store in Towson, Maryland has successfully voted to form a union.