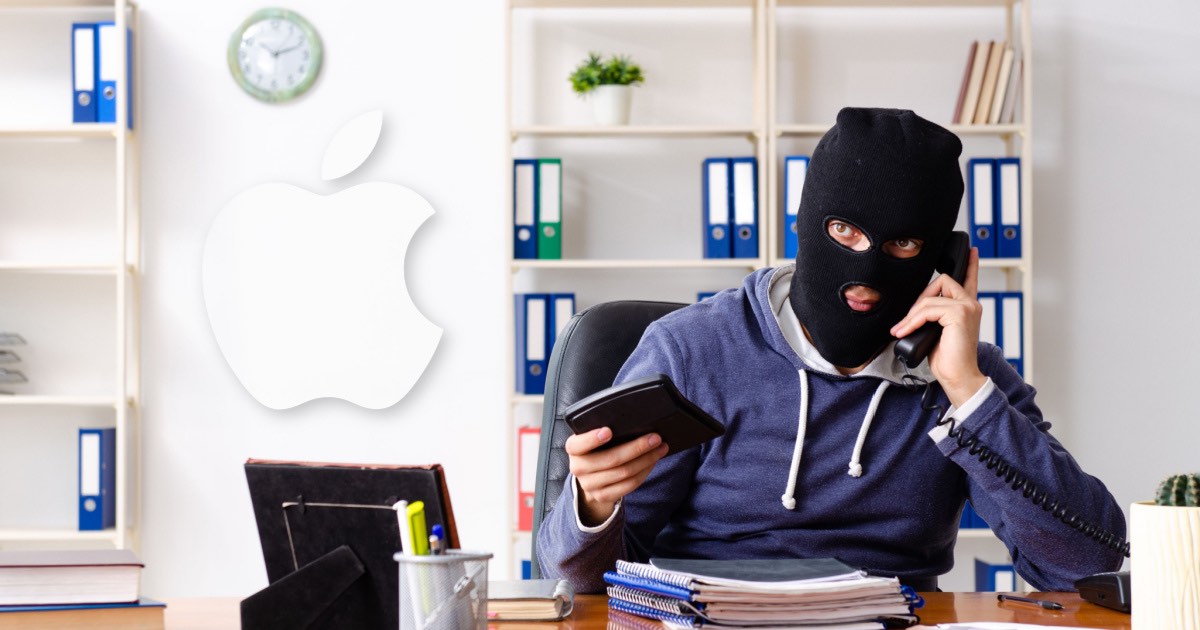 Zhang pled guilty in federal court in San Jose on Monday. With plans to fly to China, Zhang was arrested by federal agents in July 2018 at the San Jose airport.

According to court filings, Zhang’s plea agreement with the U.S. government is under seal. However, Zhang does face the possibility of 10 years in prison and a $250,000 fine after pleading guilty to a felony charge of theft of trade secrets. Zhang will face sentencing in November.

Before his arrest, Zhang was an employee for Apple since 2015. He was most recently a hardware engineer for Project Titan. Furthermore, according to reports, Zhang was employed on Project Titan’s Compute Team, which designs and tests circuit boards for censors.

The Secrecy of Project Titan and the Apple Car

According to the complaint, Apple uses internal software to track which employees are disclosed on which projects. Employees are also required to attend in-person security training.

Apple began suspecting Zhang of stealing trade secrets after he took paternity leave and made a trip to China. Upon Zhang’s return, he filed his resignation, stating he wished to return to China and take care of his mother. Zhang stated to Apple that his plan was to work for Xmotors, a leading Chinese electric vehicle company.

According to the complaint, an investigation from Apple found Zhang downloading documents and information from company databases. Furthermore, Closed circuit cameras also identified Zhang entering labs and removing hardware. Additionally, this hardware was later identified as circuit boards and a Linux server.

Considering how quiet Apple is regarding Project Titan, it is interesting to hear even this much concerning the project. Back in May, a patent application revealed that the company is exploring automatous vehicles. However, this information was obtained through patent applications, not theft. Right now, it seems whatever information Zhang possessed has not leaked to the public.

As Zhang will not see sentencing until November, it will be interesting to see what will come from this.

What do you think? Think this might lead to the public learning more about the Apple Car? Let us know in the comments.