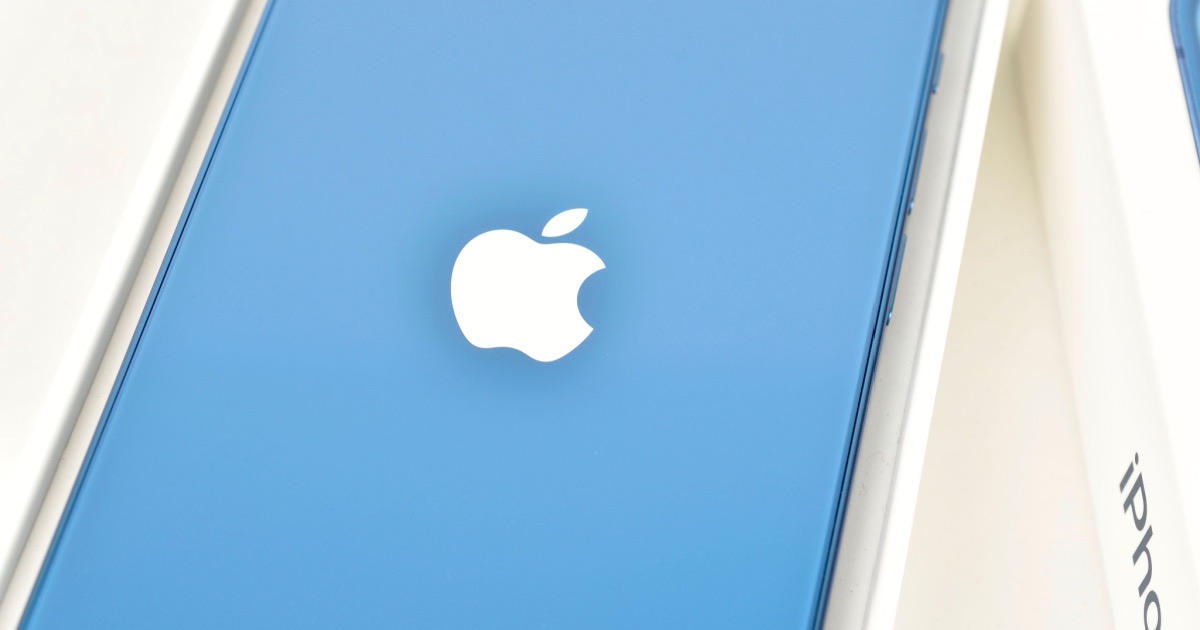 The iPhone 14 may have been spotted in the Bureau of Indian Standards (BIS) regulatory filings. This suggests that a release is soon imminent.

According to reports from MySmartPrice, a potential new iPhone has been found within the BIS. While the BIS listing does not confirm the iPhone moniker, there is evidence that that the device listed on the website is the iPhone 14. The model listed has the model number A2882.

Assuming that the product number correlates to the correct device, this may be the first time the iPhone 14 has been officially “seen” by the public.

Regulatory databases showing new devices is good evidence that a launch is soon to arrive. Bloomberg’s Mark Gurman has already made predictions that the iPhone 14 will see a launch event Sept. 7.

Additionally, reports from Bloomberg also reveal that Apple will begin production of the iPhone 14 in India, around two months after the first wave of devices saw shipment out of China. Currently, manufacturing partners are attempting to replicate the iPhone supply chain operation in another country for the first time.

With the iPhone 14 launch likely imminent, our very own Jeff Butts has provided a breakdown of the four rumored devices in this line-up. Major differences between the base iPhone 14 and iPhone 14 Pro lineup involve the processor, pixel density, design differences and more.

Right now, the iPhone 14 Pro and Pro Max models will get the new A16 chip. However, the base model iPhone 14 and iPhone 14 Max is likely to receive last year’s A15 chip. Despite this, many are expecting the iPhone 14 to better utilize the A15.

The iPhone 14 has had a rather interesting journey, in thanks to COVID-19 driven supply chain issues, as well as Apple looking to expand production outside of China. Despite all of these issues, analyst Ming-Chi Kuo has reassured readers that the iPhone 14 production is still going strong.

Are you looking forward to the iPhone 14? Are you planning to buy a specific model? Let us know in the comments.