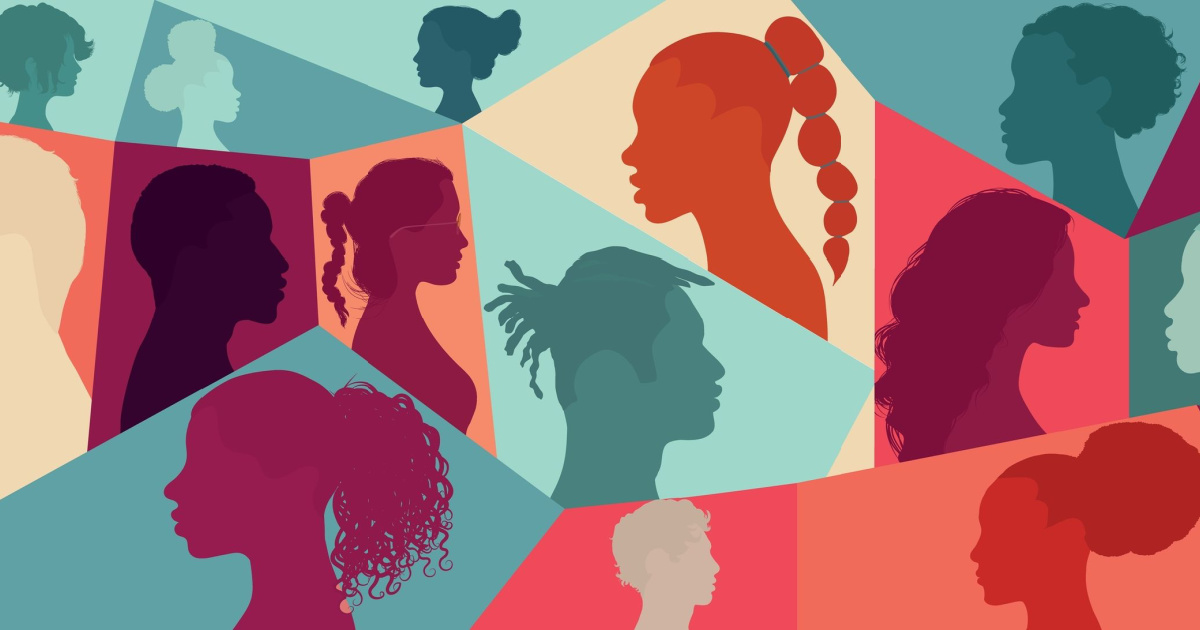 Even though it’s been relatively quiet in the headlines, Apple’s anti-union efforts are still pressing on. The Cupertino-based company has held several meetings recently at its Apple Stores in Maryland and Virginia to dissuade unionization efforts. The good news is these meetings have been voluntary. The bad news is that Apple’s anti-union machine may be continuing to spread Fear, Uncertainty and Doubt (FUD) through misinformation.

At its retail locations in Maryland and Virginia, Apple has been focusing on unionization efforts with talking points aimed to discourage the movement. One employee from Apple’s Towson Town Center location in Maryland outlined one such meeting.

The employee acknowledged that Apple made it blatantly clear that workers didn’t have to stay for that part of the meeting. Company representatives said employees could “leave at any time” and were “under no obligation to listen to” the anti-union talking points.

The meeting, which took place on or before Aug. 18, made several anti-union points.

These claims, of course, are to be expected. The union has only begun bargaining with Apple and doesn’t yet have a contract.

Many Talking Points Filled With Potential Inaccuracies and Misinformation

In some cases, the anti-union talking points the Cupertino-based company has made are inaccurate. They may even be intentionally misleading, such as the claim that employees who vote against unionization wouldn’t be able to opt out of the union if adopted.

The Cupertino-based tech giant has also claimed unionization would cost employees career opportunities, personal time off and work flexibility. Other talking points previously included the claim that union contracts might inhibit a retail employee from being hired into a corporate position. The tech giant is facing unionization efforts around the globe, with Australian Apple Store employees recently beginning to explore the possibility.

Apple has faced several unfair labor practice accusations from the National Labor Relations Board as a result. Since research shows unions actually improve wages and benefits for employees, Cupertino’s efforts smack of deception. It’s not surprising, but it’s definitely discouraging.