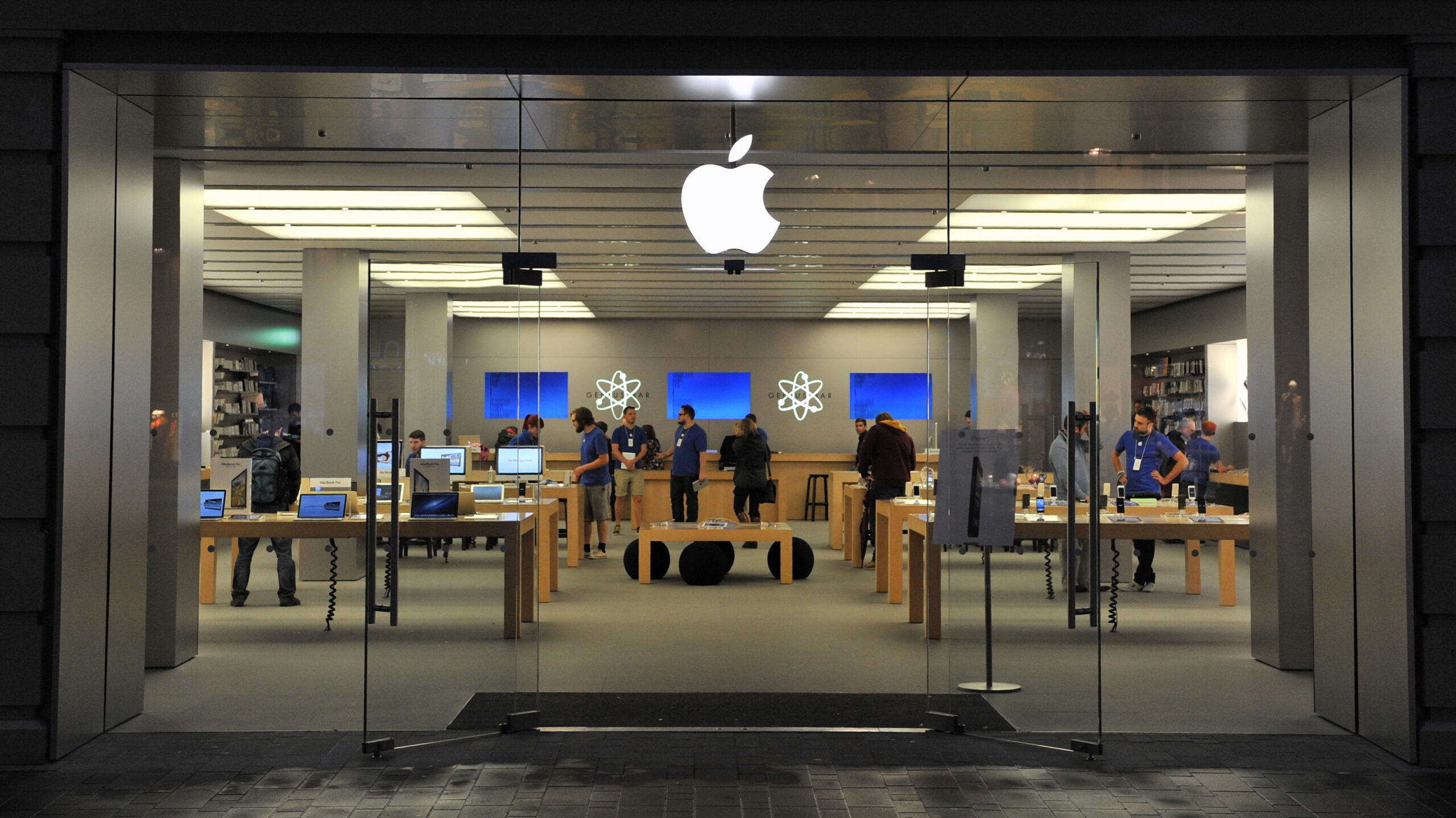 Apple retail store employees in Towson, Maryland voted to unionize. As the majority of the store’s workers voted in favor of forming a union, the store became the first Apple store in the U.S. to have a worker’s union.

Majority of Apple Store Workers in Towson, Maryland Voted in Favor of a Union

The New York Times reported on Saturday that 65 employees of the Apple store voted to be represented by a union. Only 33 employees voted against unionization, giving the vote a 2-to-1 majority in favor. The National Labor Relations Board announced the results of the union election. From hereon, the workers union will be called the Apple Coalition of Organized Retail Employees. It will be part of the International Association of Machinist and Aerospace Workers (IAM). The association represents more than 300,000 employees as an industrial trade union.

IAM International President Robert Martinez, Jr. applauded the CORE members of the Apple retail store in Towson. “They made a huge sacrifice for thousands of Apple employees across the nation who had all eyes on the election.”

Tyra Reeder, a technical specialist who worked at the Towson store felt elated with the outcome of the union election. She hoped that the newly formed union would push for an increase in workers’ compensation, stabilization of scheduling, and easier advancement of workers within the company.

Weeks before the union election, employees said that Apple has been pushing anti-union campaigns. The workers also said that weeks after Apple retail chief Deidre O’Brien visited the store, their managers encouraged them to air their concerns in meetings. The managers also tried to address their grievances. Nonetheless, the employees moved forward with the union election.

2 thoughts on “Apple Retail Store in Towson, Maryland Becomes the First to Have a Worker’s Union in the US”