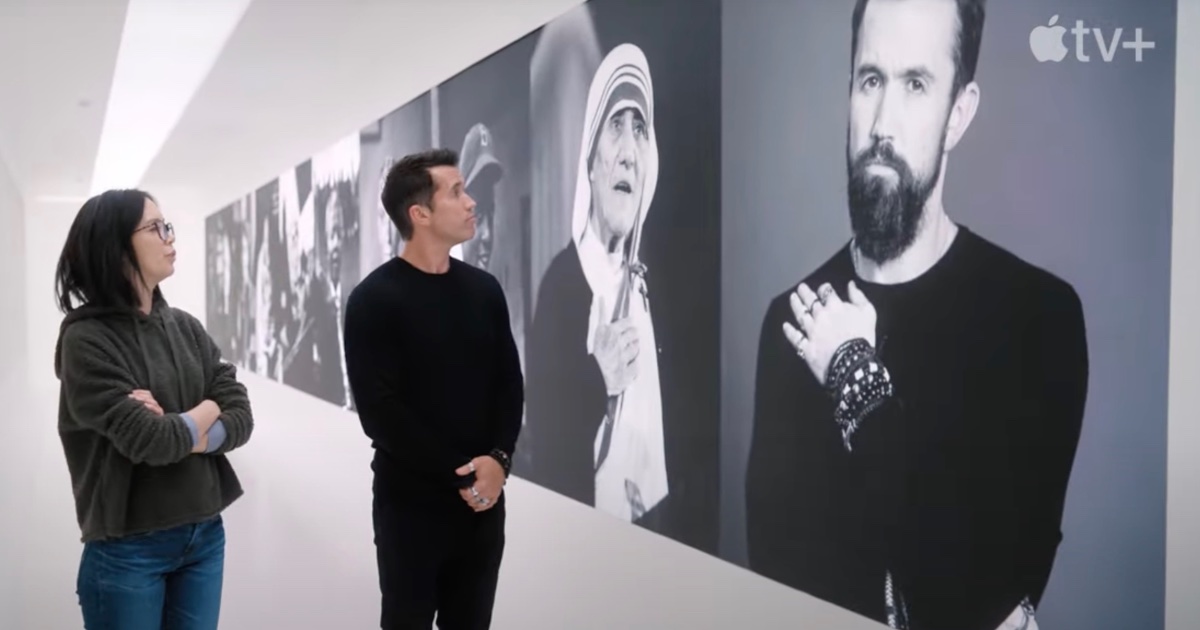 Apple TV+ has now released the trailer for season three of Mythic Quest, ahead of the Nov. 11 global premiere.

The new trailer of season three of Mythic Quest arrives from Apple TV+, and the new 10-episode season will globally premiere with the first two episodes Friday, Nov. 11. One new episode will follow weekly through Jan. 6, 2023.

In season three, Mythic Quest follows a group of video game developers tasked with building worlds, molding heroes and creating legends, but the most hard-fought battles don’t occur in the game — they happen in the office. In season three, as Ian and Poppy navigate the gaming world and their partnership at the newly formed GrimPop Studios, Dana is forced to play mediator to her bosses’ incessant bickering. Back at Mythic Quest, David settles into his new role as the boss where he truly finds himself in charge for the first time with Jo returning as his assistant — more loyal and militant than ever; and Carol attempts to figure out where she fits in after a new promotion. At Berkeley, Rachel struggles to balance her morals with capitalism, while a post-prison Brad tries to return to society as a reformed man.

For season three of Mythic Quest, the series will be losing a key member, that of F. Murray Abraham. Originally seeing an announcement in April, Murray’s time on the show was lessened during season two in response to the COVID-19 pandemic. While no reason has been provided for Murray’s leaving, it may be due to the pandemic.

In other Apple TV+ news, the streaming service is taking a closer look at advertising on the channel, with the possibility of a free user-tier that is supported by ads. Additionally, Apple TV+’s Ted Lasso has teamed up with Bumble to make the show’s dating app “Bantr” a reality.

Are you looking forward to the third season of Mythic Quest? Let us know in the comments.