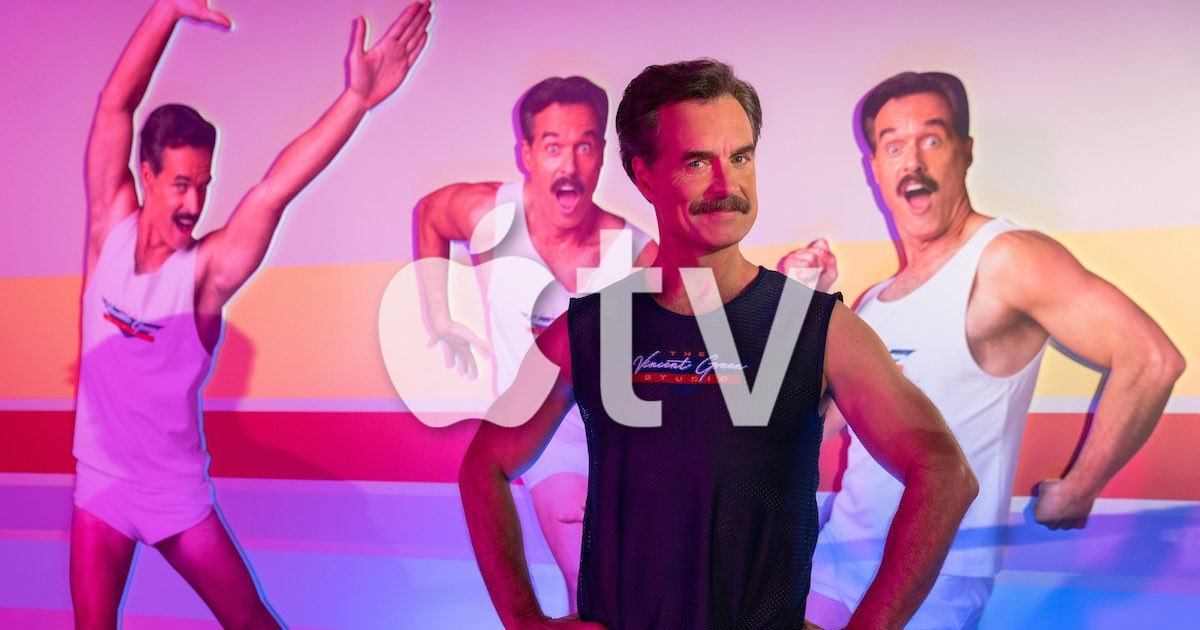 According to reports, it looks like Apple TV+ is considering ads for its streaming service, with a possible move into an ad-tier subscription model.

Sources for DigiDay suggest that Apple is looking for a harder push into monetizing original video content with ad plays. Potentially, this may also mean a free version of Apple TV+ may be on the horizon.

Reports from DigiDay suggest several media agency sources have held “exploratory discussions” with the streaming giant. However, many have chosen to remain anonymous due to the nature of the topics as well as Apple’s focus on privacy. However, there are reports that Apple’s VP of Ad Platforms, Todd Teresi, has been speaking with network executives.

According to the report, Apple was looking at different approaches to automating its advertising for advertisers. While DigiDay suggests that Apple was looking toward search and API-based platforms, similar to Google or Microsoft search engines, this may no longer be the case.

DigiDay reports that Apple is now looking toward DSP, or demand-side platform for advertising. A company executive speaking with DigiDay stated that the company is looking toward DSP for its TV inventory. Of course, Apple has already been carrying ads for its MLB games. However, sources observe that these ads are sold by the MLB, not Apple.

Additionally, reports indicate that Apple may be looking to an ad-tier by early 2023.

An executive stated, “The last bastion is Apple TV. Apple is going to be a very good ad experience with probably a low ad load. They’re already actually very diversified in terms of revenue streams so there’s less pressure to fit lots of ads.”

Apple TV+ moving to two different tiers would be a smart move. As more and more streaming services move to tier models, it would make sense for Apple TV+ to do the same. The likely scenario would be that Apple TV+ brings a free version of the service that is supported by ads. This would leave regular Apple TV+ at it’s $4.99 a month price for the time being. Additionally, Apple TV+ is also available through Apple One.

Considering the recent push Apple TV+ has been giving its content, moving directly to a paid tier with ads doesn’t seem like the smartest move. Providing a tier supported by ads would be a great way for the company to bring in new subscribers.

Of course, with the streaming service looking more and more toward the world of sports, this may also cause the streaming service to take a closer look at its subscription models. Recently, Apple has been eyeing both MLS and the NFL, securing the rights to some programming. Adding more of these sports to its streaming service would be a huge gain for the service, though would likely feature ads in the same way MLB games feature advertising.

Additionally, this could also be a way for Apple to eventually move to higher-tier subscription services. While this doesn’t seem like the plan now, the future could see Apple TV+ having three or more subscription models: a premium tier (all content, no ads), a mid-tier (some content, perhaps no sports or no ads) and a lower-tier (no sports, ads). Adding sports into the mix also gives Apple plenty of options for tiers.

Would you use an ad-supported version of Apple TV+? Let us know in the comments.