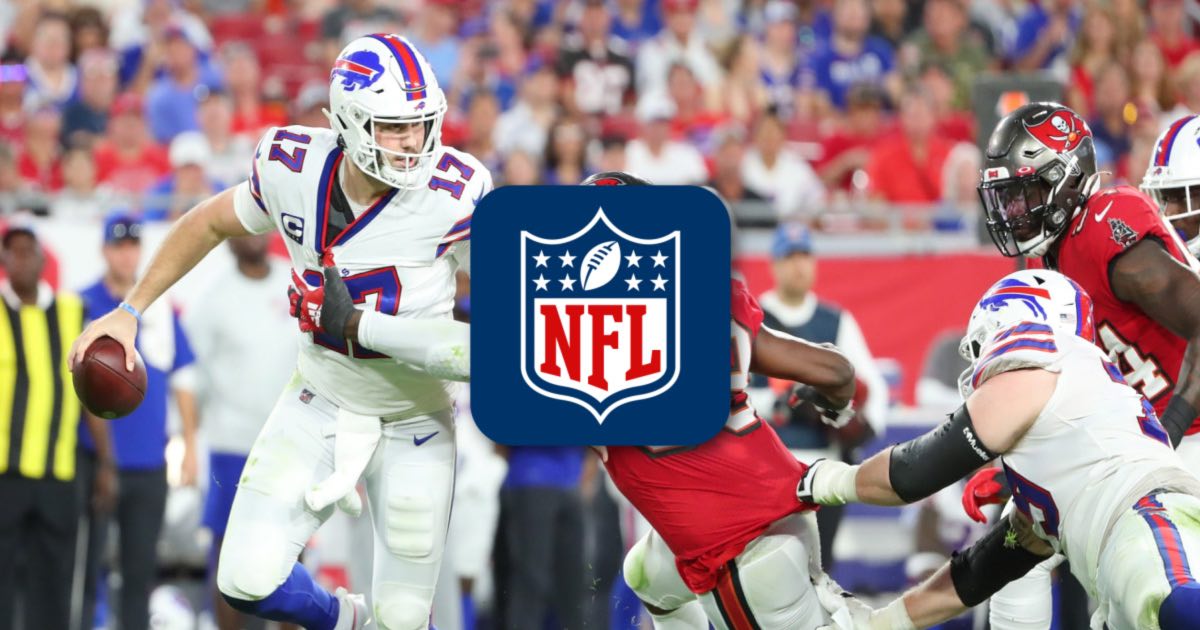 NFL+ Comes to iPhone and iPad

Currently, what is being offered through NFL+ was originally an offer that was exclusive between the NFL and Verizon. Verizon had exclusive access to the mobile streaming rights of NFL games.

The original deal between the two companies allowed users to stream NFL games on the iPhone through the Yahoo! Sports app. Now that the contract has expired, the NFL is implementing its own streaming service.

NFL+ arrives to users at $4.99 per month or $39.99 annually. The service offers access to local and nationally broadcast games on phones and tablets. Users will be able to tune into local and primetime NFL games during the 2022-2023 season via iPhone or iPad.

Additionally, users can also upgrade to NFL+ Premium for $9.99 a month or $79.99 a year. NFL+ Premium has all of the features of NFL+, as well as full and condensed game replays and the All-22 Coaches Film.

Those with an interest in the service should be aware that NFL+ only has support for smartphones and tablets. This means users will not be able to stream games on a smart TV or any device that is not a smartphone or tablet.

What this Means for ‘Sunday Ticket’

With Apple trying to acquire NFL Sunday Ticket, this is likely going to make little difference for Cupertino. NFL+ is for streaming NFL games to mobile devices, whereas NFL Sunday Ticket is an out-of-market sports package broadcasting regular season NFL games every week.

In essence, NFL Sunday Ticket allows users to watch any out-of-market NFL game, while NFL+ provides local and primetime NFL games from a smartphone or tablet.

Currently, reports indicate that Apple is likely the frontrunner for rights to NFL Sunday Ticket. The NFL’s deal with DirecTV is set to expire after the 2022-2023 season. In a report this weekend, The New York Times indicated that Google has also offered a bid toward NFL Sunday Ticket rights. However, Cupertino is “considered the frontrunner” right now.

Apple has made winning the package a priority. Tim Cook, Apple’s chief executive, has met with league officials and influential team owners like Jerry Jones, who owns the Dallas Cowboys, and the Kraft family, who own the New England Patriots, according to three people familiar with the process. Apple declined to comment.