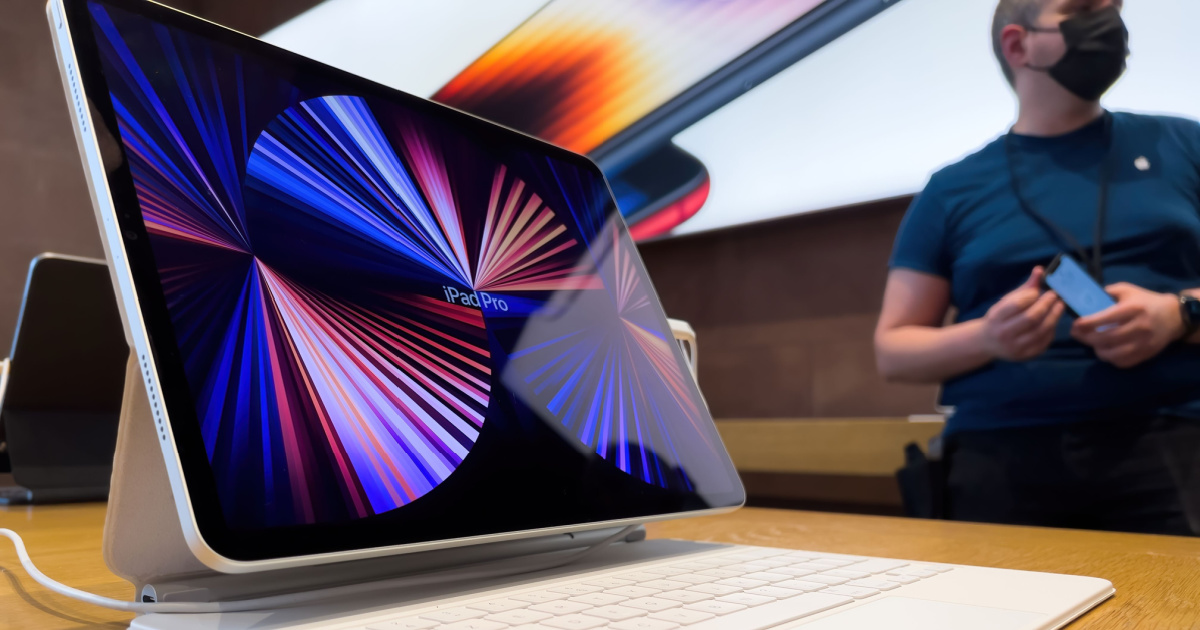 Apple has yet to announce the official launch of iPadOS 16.1, but it shouldn’t be too far off. The Cupertino-based company, when it said the iPadOS 16 release would be delayed, said only that it would come sometime in October. Since Apple has yet to hold an October event (and likely won’t), some say the new operating system is on track for a release the week of Oct. 24.

Originally, we expected iPadOS 16 to release in September alongside iOS 16. However, Apple delayed the launch amidst ongoing bugs and criticism of its new Stage Manager feature. This feature allows multiple apps to be used in overlapping windows, but has yet to function consistently or reliably.

Another bone of contention was the incompatibility of Stage Manager with any iPad lacking an M1 chip. However, Cupertino has since expanded that feature’s support to any iPad Pro model with an A12X or A12Z chip, released in 2018 and 2020.

While Apple has improved Stage Manager on the iPad over the past few beta releases, some users still report various issues with it. These include the Dock disappearing when rotating the iPad, unwelcome black borders around windows and Stage Manager completely crashing to the Home Screen.

With October’s End Drawing Near, Launch of iPadOS 16 Should Be, Too

The public launch of iPadOS 16.1 shouldn’t be too far off, though. According to Bloomberg’s Mark Gurman, Apple is on track to release iPadOS 16.1 the week of Oct. 24. This is, of course, barring any new bugs or issues with the update.

Gurman also pointed out that historically, Apple has often held launches during the week of its October earnings call. With the next earnings call scheduled for Oct. 27, it does make sense to release iPadOS 16.1 at around that time.

Along with the new iPad operating system, we will likely see iOS 16.1 launch at the same time. Even though Apple has publicly said it’s no longer tying the two operating system’s launches together, beta build numbers for iOS 16.1 and iPadOS 16.1 have been in lockstep for a few seed releases.

At the same time as the iPadOS 16.1 release, we also expect Apple may launch macOS Ventura. The fact that both iPadOS 16.1 and macOS Ventura feature the new Stage Manager functionality makes this almost, but not quite, a given.

One thought on “Wait for iPadOS 16.1 Almost Over, With Launch Expected by End of October”