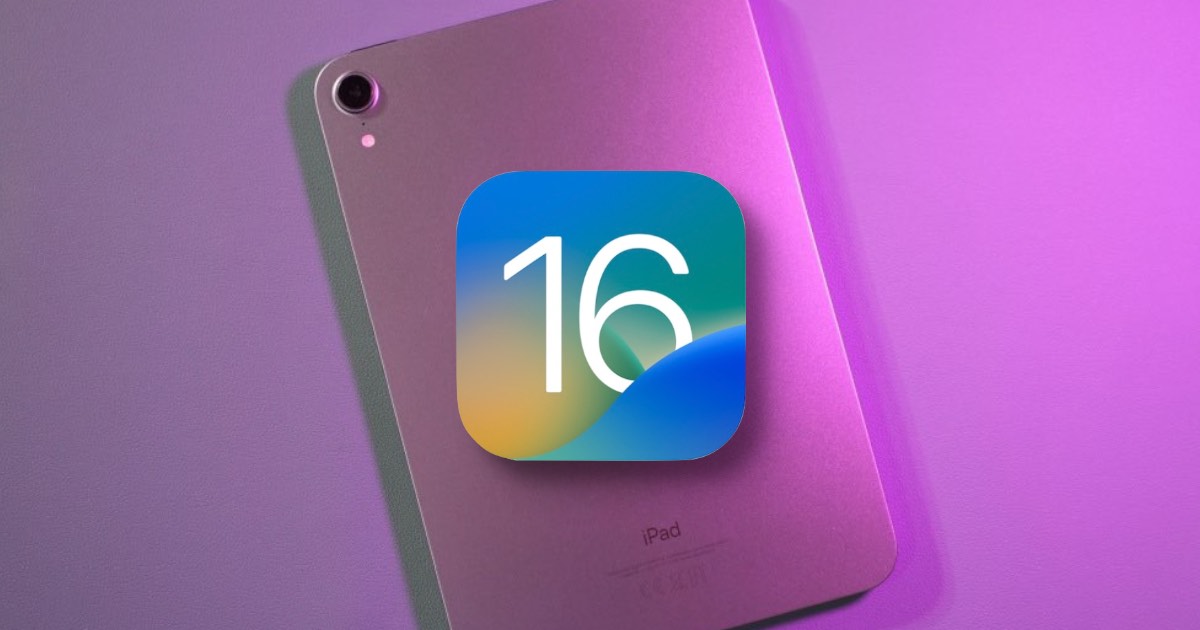 Today Apple has seeded the first developer beta of the upcoming iPadOS 16.1 update. Meant for testing purposes, the software is available alongside the standard iOS 16 seventh beta that was also provided today.

Right now, those registered as developers can download the iPadOS 16.1 profile through the Apple Developer Center. Once the profile is installed, the beta will be available over-the-air.

Along with the release of the 16.1 developer beta, Apple is officially delaying the launch of iPadOS 16 in order to improve features as well as work out additional bugs. Mainly, one thing Apple is likely wanting to develop a bit more would be the Stage Manager feature arriving to M1 iPad models.

In a statement to TechCrunch, Apple stated that there will be no iPadOS 16.0 version at launch. Instead, the company is planning to ship iPadOS 16.1 immediately following the launch of iOS 16.

This is an especially big year for iPadOS. As its own platform with features specifically designed for iPad, we have the flexibility to deliver iPadOS on its own schedule. This Fall, iPadOS will ship after iOS, as version 16.1 in a free software update.

Additionally, according to TechCrunch, iPadOS 16.1 introduces new Stage Manager features. Reports indicate that the big update involves the ability for users to resurface the Stage Manager side rail using a gesture while the feature is in full screen. Other updates concerning 16.1 involve “the standard spate of beta bug updates”.

As TechCrunch notes, this news is a break from the standard release schedule Apple typically employs. Since 2019, iPadOS and iOS releases are usually tied together.

With iPadOS seeing an announcement at WWDC2022, many users were excited about Stage Manager. However, some users, especially Bloomberg’s Mark Gurman, have made several complaints about the new feature. It seems Cupertino is listening, and using the extra time to ensure that Stage Manager is of the highest quality.

For those looking to download the developer beta, if you are already on the iPadOS 16 beta, the new one will show as another 16.0 beta build. However, once it is installed, it will show up as 16.1. (Thank you to Jeff Butts.)

Are you looking forward to iPadOS 16.1? Plan to download the developer beta? Let us know in the comments.