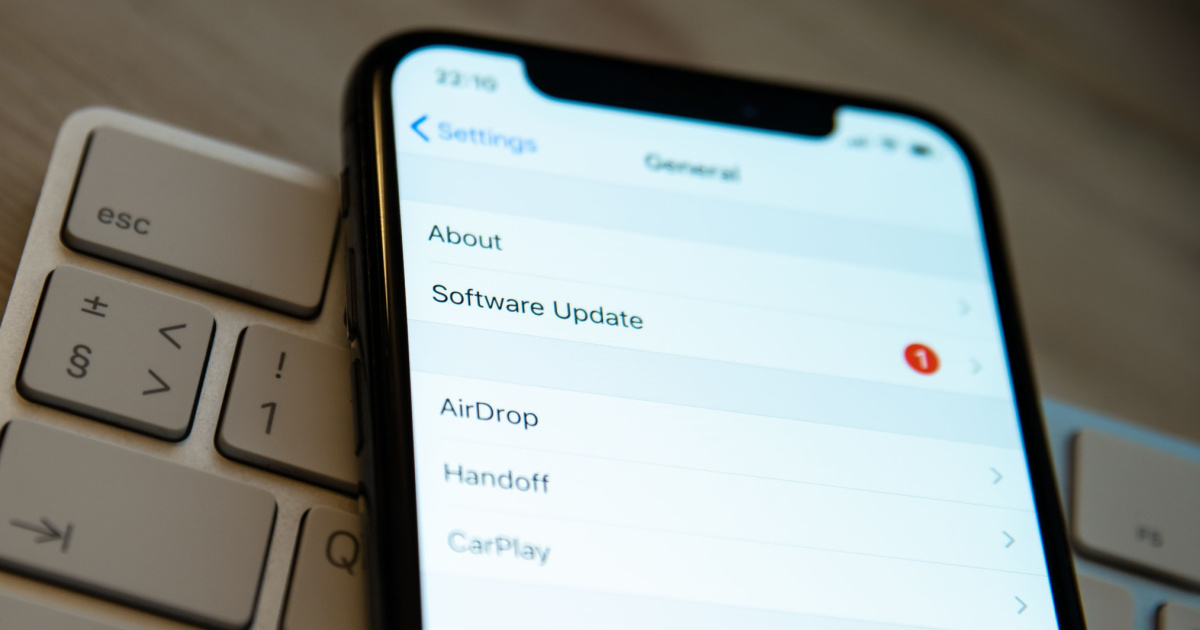 Tuesday, a mere eight days after releasing the sixth build, Apple seeded the seventh iOS 16 developer beta. The new version of the iPhone operating system is about ready for final release, with insiders saying development completed last week. The Cupertino-based tech giant also released new beta builds for some of its other operating systems.

We expect Apple to finalize iOS 16 in the coming weeks, since the rumor mill points to an iPhone 14 announcement as early as Sept. 7. The new operating system introduces a host of improvements and new features, including:

On top of that, Apple has introduced the idea of passkeys instead of passwords. These offer more biometric security and are part of a push towards a password-less future.

Apple also brought the battery percentage indicator back to the Home Screen. This enhancement, though, has generated quite a bit of controversy. Critics dislike the design, and Cupertino has left certain devices oddly out of the mix when it comes to supporting the indicator.

For those developers already running the iOS 16 beta, updating is simple. Just go to Settings > General > Software Update and follow the prompts. Those not yet on the beta will need to first download the configuration profile from the Apple Developer Center.

While Apple has not yet issued a new public beta, it should be along shortly. Cupertino typically rolls that update within a day or two of the developer beta, sometimes the very same day.

At the same time, Cupertino seeded new beta builds for watchOS 9, tvOS 16 and iPadOS. On that front, Apple formally acknowledged the public release of iPadOS 16 would lag behind the iPhone operating system. It also updated the tablet beta to iPadOS 16.1.