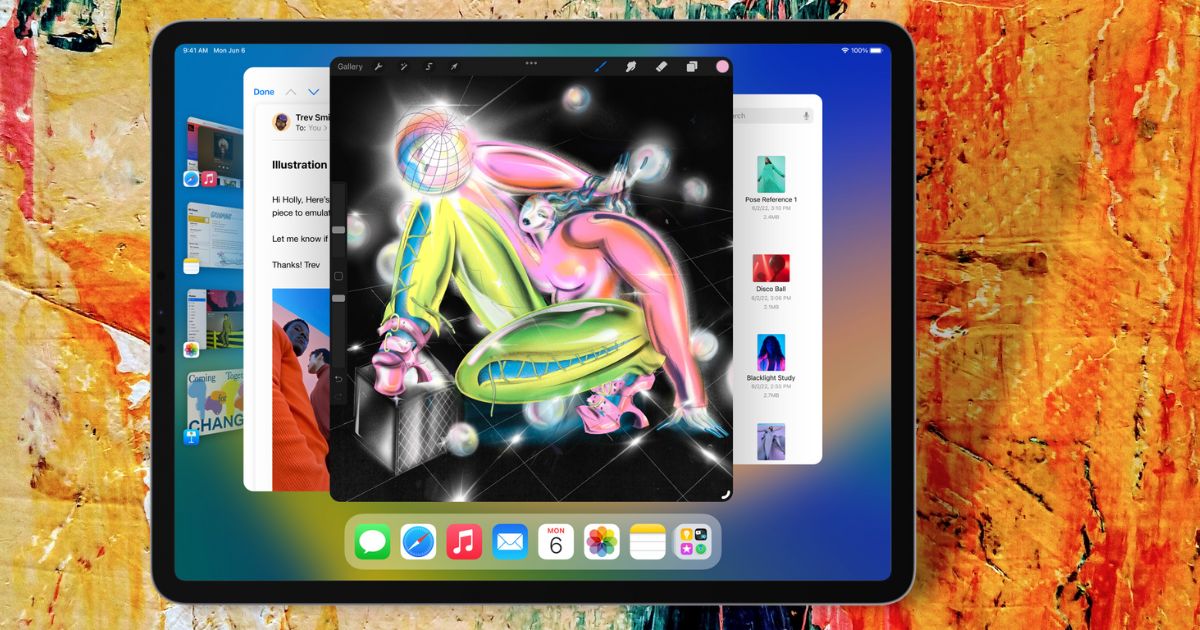 During WWDC 2022, Apple introduced Stage Manager as a feature exclusive to iPad models with an M1 chip. However, Apple seems to be changing that as the latest beta of iPadOS 16.1 enables it on several older iPad Pros.

Engadget reported that Apple has made Stage Manager available older iPad Pro models. Remembered, when Apple first introduced the new iPad multitasking feature, the Cupertino-based tech giant said it will only work on iPad models with the M1 chip. These included the 11-inch and 12.9-inch iPad Pro released in May 2021 and the M1 iPad Air released in 2022.

Now, however, this has changed. The latest developer beta of iPadOS 16.1 allows Stage Manager to work on older iPad Pros. According to Engadget, Stage Manager now works on the first generation and later models of the 11-inch iPad Pro. It will also work on the third generation 12.9-inch iPad Pro as well as on 2018 and 2020 iPad models using the A12X and A12Z chips.

It Won’t Work on External Display, However

There is a limitation though, and that is that Stage Manager will only work on the built-in display of older iPad Pro models. This means it won’t work on an external display connected to the iPad.

Additionally, Apple said that it will temporarily remove external display support for Stage Manager on iPadOS 16 beta 5. However, this will be reinstated via a software update later this year. Incidentally, Apple received various criticisms from iPad owners who experienced issues with Stage Manager on an external display. So, Apple probably needs more time to re-work the feature and solve that issue.

Apple issued a statement to Engadget explaining how it worked hard to bring Stage Manager to older iPads, minus support for the external display.

We introduced Stage Manager as a whole new way to multitask with overlapping, resizable windows on both the iPad display and a separate external display, with the ability to run up to eight live apps on screen at once. Delivering this multi-display support is only possible with the full power of M1-based iPads. Customers with iPad Pro 3rd and 4th generation have expressed strong interest in being able to experience Stage Manager on their iPads. In response, our teams have worked hard to find a way to deliver a single-screen version for these systems, with support for up to four live apps on the iPad screen at once.

External display support for Stage Manager on M1 iPads will be available in a software update later this year.