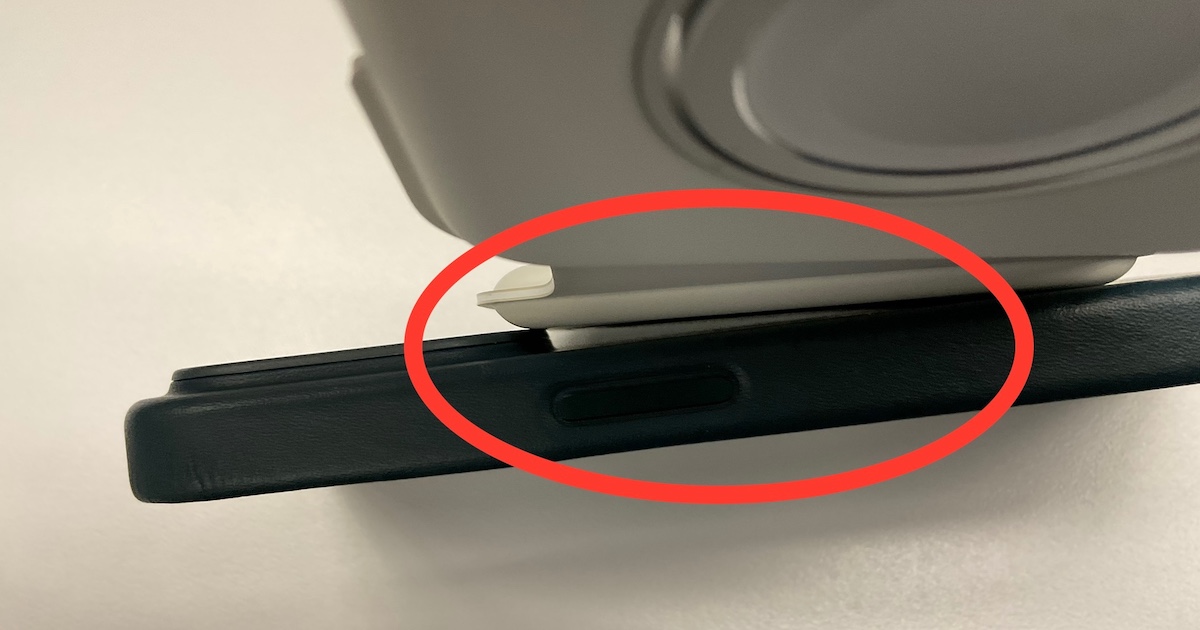 When Apple designed the iPhone 14 Pro, it enlarged the camera bump to accommodate a larger sensor. That design choice has already caused problems with wireless charging for many, including staff here at The Mac Observer. Since then, the problem has become more widely reported with iPhone 14 Pro owners noting problems charging their phone’s even on Apple’s own MagSafe Duo Charger.

The problem seems to be that when Apple released the MagSafe Duo Charger in 2020, it was designed primarily to accommodate the iPhone 12 lineup. Since then, Apple has twice increased the size of the camera bump on the rear case of the Pro models.

Early adopters first noticed this problem with the iPhone 13 Pro in 2021. The new model didn’t fit well with Apple’s MagSafe Duo Charger when the phone was in a case. Now that the Cupertino-based tech giant has enlarged that camera bump even further, the problem is more noticeable.

What’s more, the poor fit now applies even without a case on the device. When you lay an iPhone 14 Pro on the MagSafe Duo Charger, the camera module gets in the way and prevents the device from lying flat.

Several iPhone 14 Pro owners have raised this issue on the Apple Support Community. So-called “Community Specialists” there seem rather clueless about how to address the issue. One suggested “reaching out to the manufacturer directly,” despite the clear wording from the poster that the problem was with an Apple product.

Other suggested resolutions included returning the case or returning the MagSafe Duo Charger for a refund. Given the fact that the charger was first released two years ago, such a suggestion seems useless and ludicrous. One commenter even stated as much, pointing out that their return window for the charger ended in mid-August, more than a month before the iPhone 14 Pro began shipping.

Apple’s product listing continues to claim the MagSafe Duo Charger is compatible with the iPhone 14 Pro. According to 9to5Mac, the iPhone 14 Pro can still be charged with the accessory. However, part of the device does get slightly lifted and the publication points out that some owners may need to remove the case from their device before use.

Clearly, Apple needs to revisit its design for the MagSafe Duo Charger. In the meantime, know that you may need to place your iPhone 14 Pro on the charger without a case for it to work. The iPhone 14 Pro Max, as it is taller, remains unaffected by the issue.