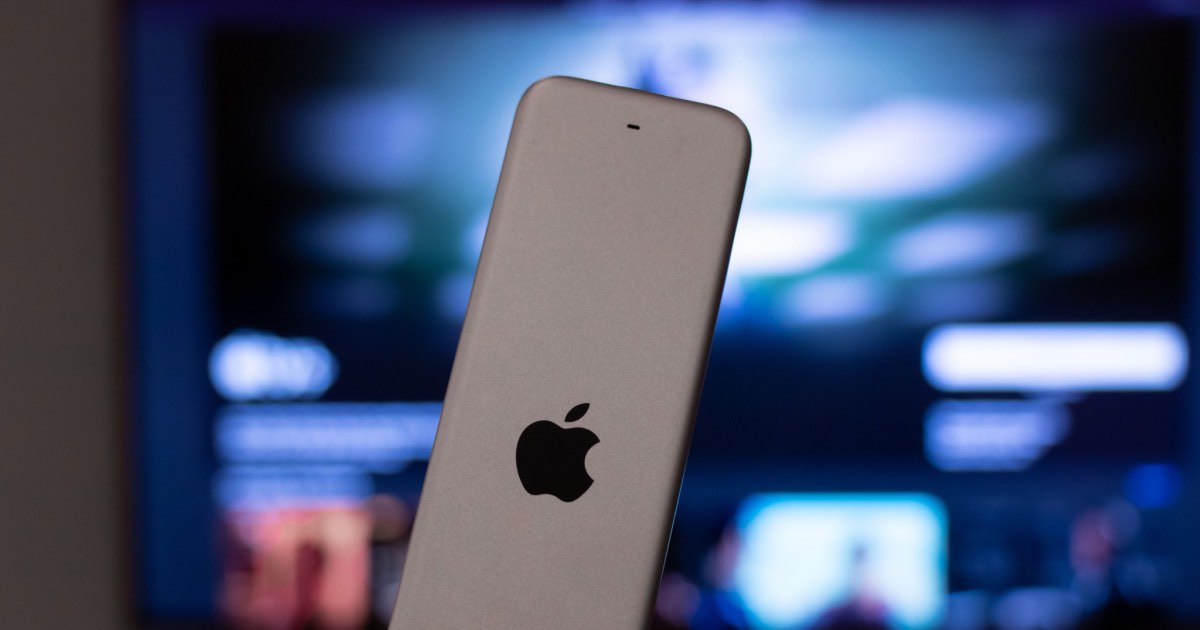 Analyst Ming-Chi Kuo predicts a lower price point for the next Apple TV. With the announcement of the next-generation Apple TV 4K seemingly arriving out of nowhere yesterday, the new $129 starting price may be highly appealing for some consumers.

However, reports from analyst Ming-Chi Kuo indicate that the next version of Apple TV will potentially start at a sub-$100 price point.

Yesterday saw the release of the latest Apple TV 4K. Sporting the A15 Bionic chip, the new TV 4K not only supports HDR10+, but also supports Dolby Vision. Additionally, the new Apple TV 4K also brings a Siri Remote that features charging via USB-C, as well as a higher-end Apple TV 4K which features a larger hard drive (128GB) and Ethernet connectivity.

While prices for the new Apple TV 4K start at $129, analyst Ming-Chi Kuo predicts that the next generation of Apple TV will look to feature an even lower price point.

Within a series of tweets, Kuo stated,

Apple will launch a new version of Apple TV that improves cost structure in 2H22. I think that Apple’s aggressive strategy of integrating hardware, content, and service amid the recession will help close the gap with its competitors.

A new Apple TV 4K with a price drop (starting from $129) reflects the expected improved cost structure. It can help shipments, but the drop should not be enough. The sub-$100 price should be the sweet spot for Apple TV, so I expect the next-gen will be more affordable.

Taking on a Giant

Though Kuo expects Apple to lower the price for future generations of Apple TV, the move wouldn’t be all that surprising. As iMore notes, the Amazon Fire TV Stick 4K retails for around $39.99, and even other choices, such as Roku, also retail for around the same price. With the Fire TV Stick having many of the same features as the next-generation Apple TV 4K (including support for HDR10+ and Dolby Vision), Apple likely needs to find a way to better compete with these devices.

As Apple continues to expand into the world of streaming entertainment, it will be interesting to see how the Apple TV evolves. Considering that Apple TV+ is looking into the world of advertising, Apple seems to be doing a surprisingly good job of attempting to compete with the behemoth that is Netflix.

While some users may not agree with this, one way Apple could potentially lower the price point of the Apple TV is through removing storage options for the device. Of course, further segmentation strategies may also be beneficial as well.

What do you think the future holds for Apple TV? Let us know in the comments.