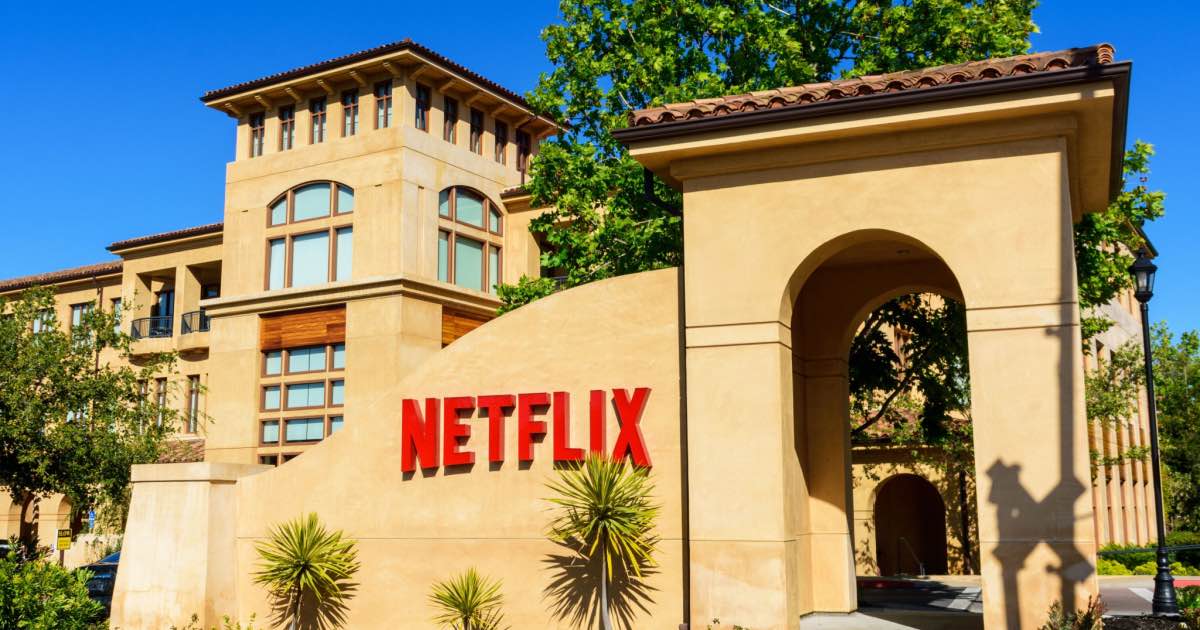 Netflix users, password sharing may finally come to an end. Reports indicate that Netflix is introducing a new Profile Transfer feature, which allows users on other people’s accounts to transfer their profile to a new membership.

While Netflix insists it is a “much requested” feature, critics are quick to argue that it a means for Netflix to thwart password sharing.

In an official press release, Netflix stated that the company is introducing a new feature that allows users accessing someone else’s account to easily transfer their profile settings, including recommendations, viewing history, My List, saved games and more, when starting a new membership.

Users can also turn off Profile Transfer in their account settings.

While this new feature may seem like a simple way for users to transfer their profile settings to a new account, critics are quick to observe that it seems more like an attempt from Netflix to get users to stop sharing accounts.

According to MarketWatch, Netflix executives stated they were aware of users sharing passwords, but did not see it as a concern. A means for users to get Netflix without paying, execs seemingly changed their tune after a report from earlier this year stated that the company saw its first year-over-year decline in subscribers. Additionally, reports from Antenna also note that Netflix is losing a large number of long-time subscribers.

Additionally, the report also mentions tests Netflix is running in Latin America, wherein users are able to watch the streaming platform in a single home, though subscribers would need to fork over an additional $2.99 for each additional home streaming through the Netflix account.

Furthermore, MarketWatch stated that Netflix also saw “disappointing results” in April. This is largely in thanks to other streaming services, such as Disney+ and Apple TV+ taking larger slices of Netflix’s pie. In response, Netflix is also looking into a cheaper, ad-supported tier. The ad-supported tier is likely to launch in some countries within the fourth quarter of this year.

While Netflix is expecting backlash from users who share passwords, the company is still moving forward with its ideas. Specifically, MarketWatch reports that the streaming service is running tests in Chile, Peru and Costa Rica, wherein Netflix verifies the main account holder through their IP address, not their location.

According to the report, Netflix is doing this so that enforcement is not through geographical location; primary users can leave their home and still access the service.

It’s a complicated situation for Netflix, to be sure. While stopping users from sharing passwords may lose the company subscribers, it is the company’s service, after all. Those that share passwords shouldn’t be too surprised that the streaming service is looking to make money. However, if users are looking for a cheaper streaming service, Apple TV+ is $4.99 a month, compared to Netflix’s $9.99 a month basic plan.

In the long run, the new Profile Transfer feature seems like a passive aggressive way to get users to purchase their own subscription. While some users simply refuse to pay for streaming, you can’t really blame a company for not wanting users to have free access to their content. However, it will be interesting to see if the streaming service takes their IP tracking idea across the globe.

Of course, with Apple TV+ looking into advertising, as well as other streaming services starting their own cheaper subscription models, Netflix is likely looking for anything it can to not lose revenue.

What do you think about Netflix’s profile sharing? Let us know in the comments.