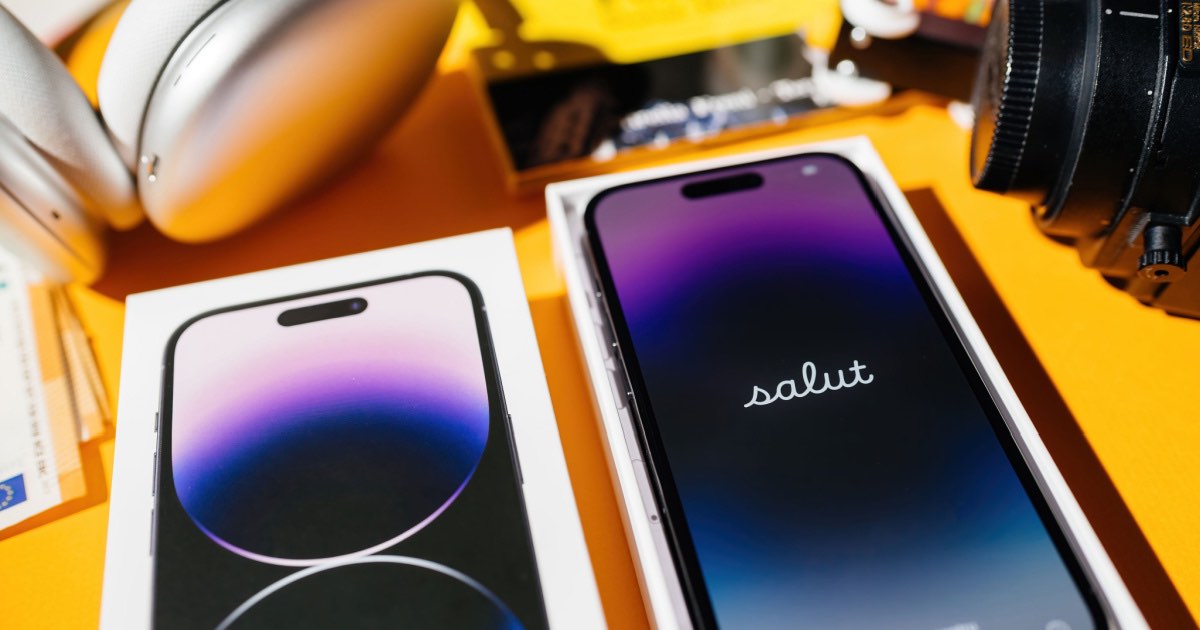 Though the iPhone 14 series just saw release, that doesn’t stop the rumor train from running toward next-year’s iPhone 15 series, including rumors of further segmentation in the Pro series. While Apple has seen a high demand for the 6.7-inch iPhone 14 Pro Max, it may lead the company to further segment the next-generation iPhone 15 Pro and Pro Max.

According to Apple analyst Ming-Chi Kuo, Apple will possibly add exclusive features to the iPhone 15 Pro Max in an effort to encourage more people to go for the larger and more expensive device.

Last week, Kuo stated that Apple had spoken with manufacturing partners to increase production of iPhone 14 Pro models due to strong demand. Now, Kuo notes that the iPhone 14 Pro Max makes up around 60% of total order increase of the Pro models.

Concerning the demand for the iPhone 14 Pro models, Apple has been asking suppliers to shift from iPhone 14 production to iPhone 14 Pro production. According to Kuo, the base model iPhone 14 and iPhone 14 Plus are seeing demand that is “obviously lackluster”.

Kuo’s suggestion that Apple may aim to further differentiate the 6.1 and 6.7-inch iPhone 15 Pro models is somewhat in line with a recent rumor that we heard from Bloomberg’s Mark Gurman, who suggested that instead of an “iPhone 15 Pro Max”, users we’ll see the “iPhone 15 Ultra”.

Additionally, Gurman also stated that Apple may replace the Pro Max branding with the Ultra branding. While he didn’t mention additional features for the “Ultra” model, a name difference may suggest further segmentation between the large and small Pro models.

Right now, rumors concerning the iPhone 15 involve a jump from Lightning to USB-C, new periscope telephoto lens technology, Face ID hidden under the front panel and more. It will be interesting to see what arrives to all devices, or what sees segmentation.

Right now, we obviously don’t know what this segmentation will entail, if anything. However, from this writer’s perspective, putting all of the best and latest tech into the largest device may not be the greatest decision, at least for users. For those that don’t want a larger phone, not getting access to bleeding-edge tech can leave some users torn.

Of course, Apple has done this in the past , as noted by writer Joe Wituschek, there was a time when certain camera features were only available in Pro Max models. While a camera may be fine, there are some features that should simply be included within both Pro models.

Of course, sales of the iPhone 14 Pro Max may suggest I’m entirely off-base with this idea.

What do you think about the possibility about further segmentation in the future iPhone 15 Pro lineup? Let us know in the comments.