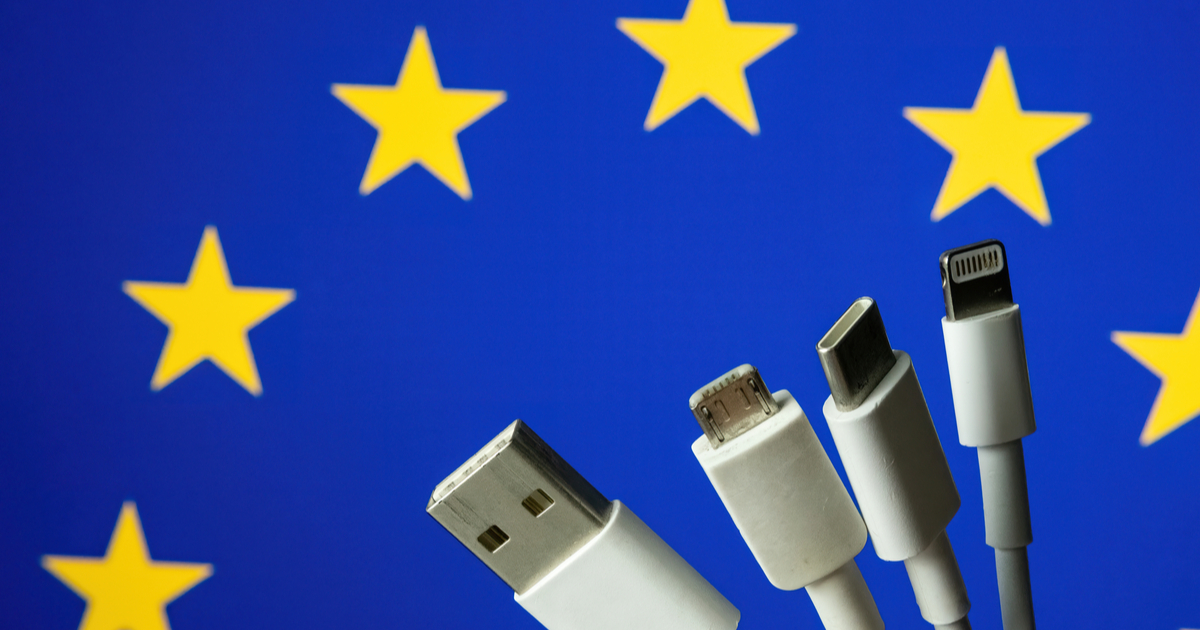 Analyst Ming-Chi Kuo said Wednesday Apple will most likely abandon its iPhone Lightning port and finally switch to USB-C. He said that this will happen when the Cupertino-based company announces the iPhone 15 in 2023.

Apple has been using the Lightning port since it launched the iPhone 5. Despite the criticism that it received, Apple kept the Lightning port in succeeding iPhone models. Through the years, USB-C has become the industry standard, and yet Apple has not shown signs that it would switch to USB-C.

Kuo based his prediction on his latest supply chain survey, which indicated Apple will be finally ditching the Lightning port. He said that by doing so, Apple will be improving both the transfer and charging speeds of the iPhone.

Switching to USB-C Is a Big Move for Apple

Kuo’s latest prediction somewhat contradicts an earlier prediction that Apple will be sticking with its proprietary Lightning port for the “foreseeable future.” He even said switching to USB-C could prove harmful to Apple’s MiFi business. Hence, if Apple does indeed abandon the Lightning port in favor of the USB-C, it will be a big move for the Cupertino-based company. However, this decision wouldn’t really be due to the fact that Apple wishes to conform to industry standards. If this were the case, Apple would have made the switch a long time ago.

One of the probable reasons for Apple’s change of heart could be the European Commission’s consistent pressure on Apple. The EU has proposed new legislation that would require all consumer electronics manufacturers to feature USB-C on electronic devices such as smartphones. Still, Apple would have the option to ship iPhones with USB-C in Europe while keeping the Lightning port on handsets shipped elsewhere. But this would not prove practical.

Apple Has Another Option

However, there was earlier speculation that Apple would only ditch the Lightning port when the iPhone became entirely port-less. The MagSafe charging system that Apple introduced in the iPhone 12 could be the first step in that direction. But MagSafe is relatively new, and Cupertino still needs to fine-tune its wireless charging capability.

So it all boils down to weighing the impact of the EU’s proposed legislation and whether this would be enough to compel Apple to finally switch to USB-C for an upcoming iPhone lineup, be it the iPhone 15 or a later model.

8 thoughts on “Kuo: Apple to Finally Ditch the Lightning Port in iPhone 15 in Favor of USB-C”