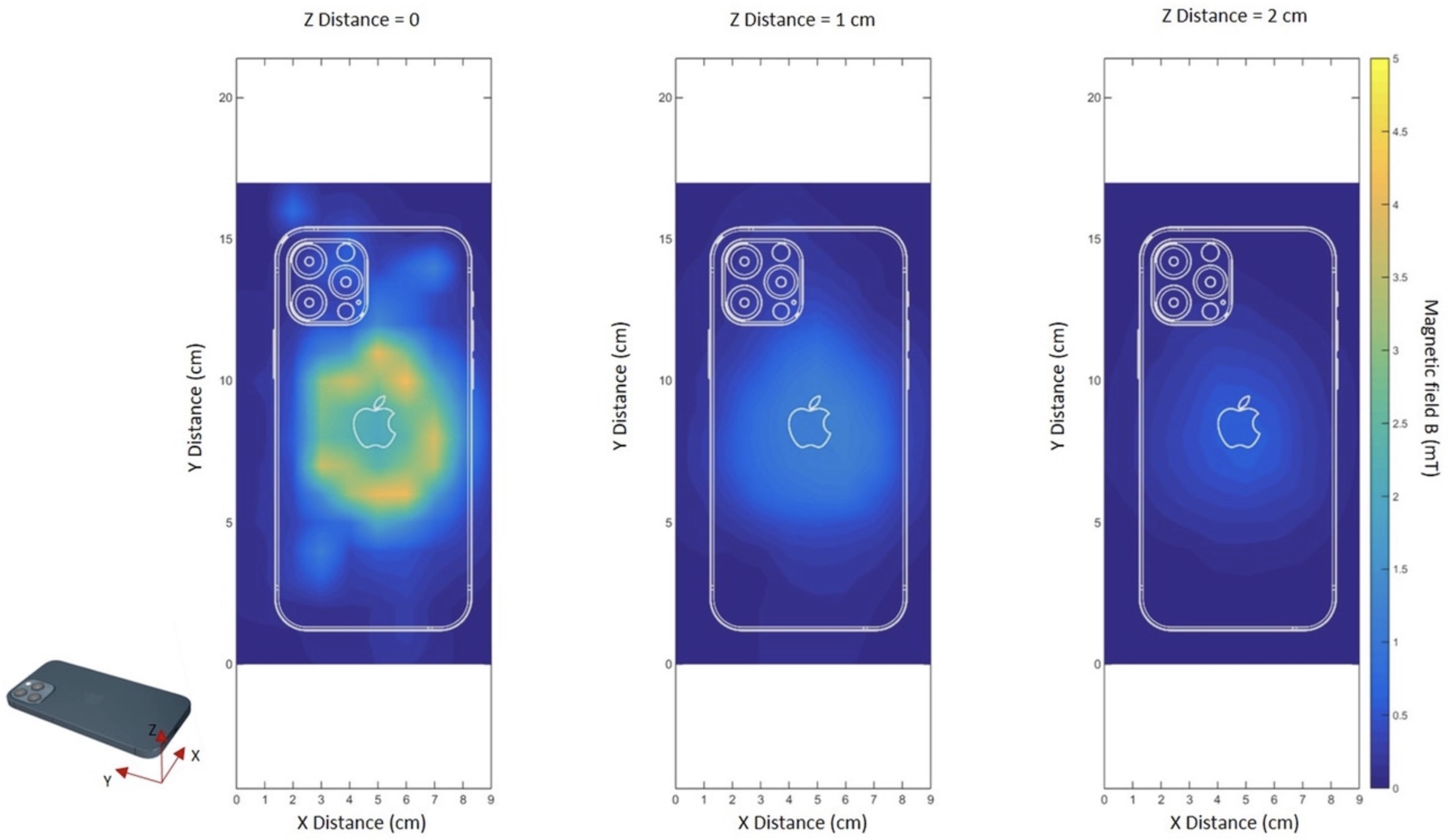 The study was partially funded by the internal project of the Italian Institute of Health and made possible through a grant by the Italian Workers Compensation Authority and published in Pacing and Clinical Electrophysiology. It aimed to investigate the effects of magnetic interference of the iPhone 12 and its MagSafe technologies on a large set of cardiac implantable devices such as PMs and ICDs. It also aimed to propose possible adequate rules of conduct aside from Apple’s recommended safety distance of 15 cm between the iPhone 12 and cardiac implantable devices.

In the experiment conducted by the researchers, the iPhone 12 was placed at different distances from the cardiac implantable devices with intervals of 1 mm until such distance where the iPhone 12 can no longer activate the devices. The same method was done using an iPhone in a MagSafe case and in this scenario, the activation distance was found to be shorter.

Apple has said that magnets in iPhone’s Magsafe technology may interfere with medical devices such as PMs and ICDs. The results of the study are in line with Apple’s generic instructions for use of the iPhone, stating that medical devices such as implanted pacemakers and defibrillators may contain sensors capable of reacting to magnets and radio frequencies when in close proximity. As such, Apple recommends keeping iPhone and MagSafe accessories more than 15 centimeters away from such devices.

The researchers agreed with Apple’s instructions and advised that as a rule of conduct, to follow Apple’s indications relating to the safety distance of 15 cm. According to the researchers, the results from the study were also in line with the indications set by manufacturers of implantable devices. They cautioned, though, that in a real-life situation the recommended distance may not always be observed. As such, they say medical practitioners should advise patients with these implantable devices of the safety concerns with iPhone and MagSafe.