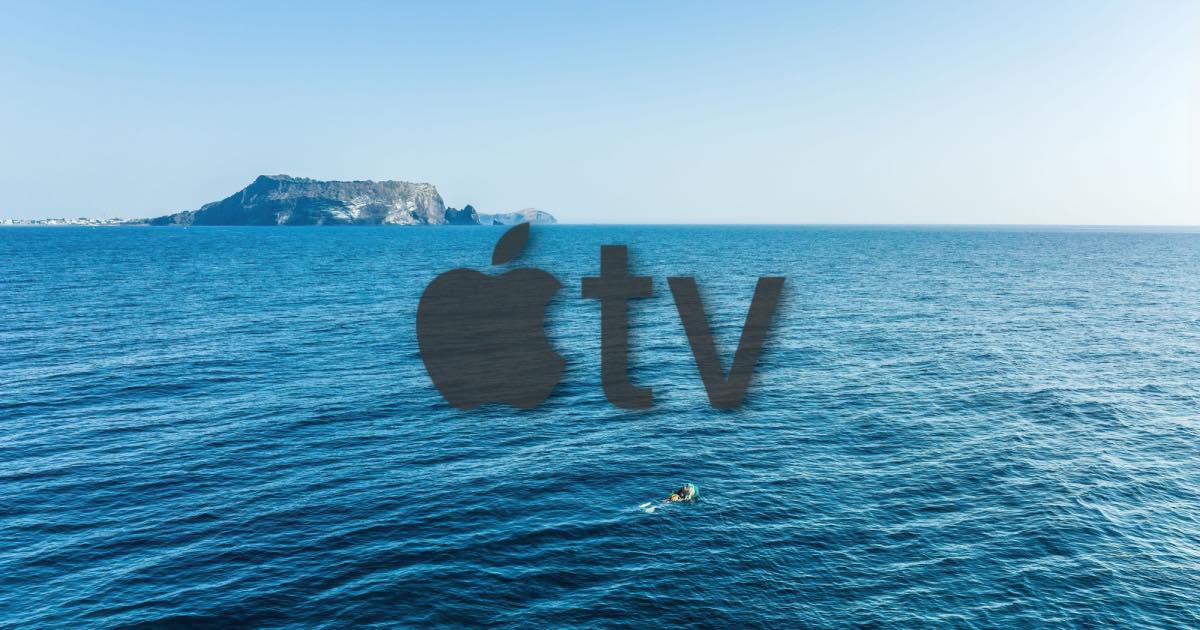 Apple TV+ has announced a new, currently untitled documentary from Extracurricular and A24, which features the story of the legendary ‘haenyeo’ of South Korea’s Jeju island.

The currently untitled documentary tells the story of “Korea’s mermaids”, a group of elderly free divers who work catching seafood off the coast of Jeju Island, which has provided support to their community for generations.

Matriarchs, breadwinners and rowdy grandmas, the haenyeo’s numbers have dwindled in the past few decades. But now their youngest descendants are helping to revive the revered and often dangerous lifestyle of their ancestors, while fighting to protect the ocean from looming environmental threat.

The co-production arrives from Extracurricular, the production company of women’s rights activist and Nobel laureate Malala Yousafzai. The partnership with Apple TV+ in order to create original programming also involves A24, who is collaborating on the new Steve Martin documentary.

Additionally, the new documentary finds Yousafzaim, Erika Kennair and Extracurricular’s president of productions producing alongside A24.

In terms of documentaries and Apple, there is a lot arriving to the streaming service. Along with the aforementioned Steve Martin documentary, Apple TV+ will also soon release a documentary about the life of Selena Gomez. The film will arrive from director and producer Alex Keshishian, who is responsible for the infamous Madonna: Truth or Dare documentary.

Of course, while streamers wait for these new documentaries, there is still plenty to check out on Apple TV+. This includes the documentary on experimental rock group The Velvet Underground, as well as a documentary about the legendary NBA star Makur Maker.

Of course, there’s also the documentaries that recently won Apple TV+ several Emmy Award nominations. This includes the nature documentary Fathom, as well as the film 9/11: Inside the President’s War Room and Watch the Sound with Mark Ronson.

Are you looking forward to this new documentary? Let us know in the comments.