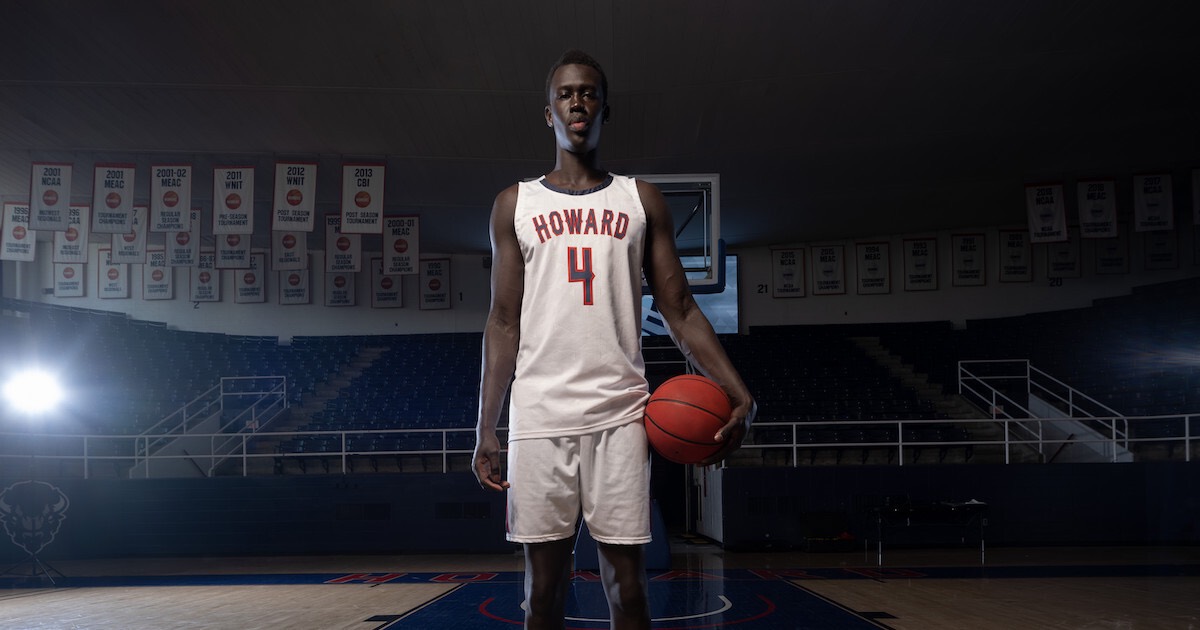 Apple TV+ announced that it will be releasing a five-part documentary series titled The Long Game: Bigger Than Basketball. This series will chronicle the awe-inspiring story of soon to be legend Makur Maker.

The series is set to make its global debut April 22 on Apple TV+.

Maker: Larger Than a Documentary

Directed and executive produced by Seth Gordon (Undefeated, The King of Kong), The Long Game: Bigger Than Basketball is a documentary that follows the story of Makur Maker. What makes Maker famous is his groundbreaking decision to forgo playing in the NBA to instead play for Howard University. This decision places Maker as the highest ranked high school player in the modern recruiting era to commit to a historically Black university.

The five part series takes an intimate look at the life of the basketball player. The series covers aspects from life as a student-athlete, to COVID-19 threatening his college career. The series also takes a look at Maker’s life off of the courts. In The Long Game: Bigger Than Basketball, a variety of topics are explored. These range from Maker fleeing a war-torn South Sudan in his childhood, to exploring his tight knit support system that led him to a historically Black academic institution. The series also takes a critical look at how Maker’s decision allowed him to make a powerful statement during America’s cultural response to the Black Lives Matter movement.

In addition to Gordon, Nikki Calabrese, Andrew Fried, Dane Lillegard, Sarina Roma, Jordan Wynn, Luis Lopez, Julia Gunn and Sony Pictures Television are all signed on to executive produce. The new documentary series on Makur Maker is being produce for Apple by Exhibit A and Boardwalk Pictures.

As Apple TV+ continues to deliver a variety of new content, the company continues to explore inclusive topics. On Sunday, Apple became the first streaming service to win an Oscar for best picture in thanks to the critical acclaimed CODA.