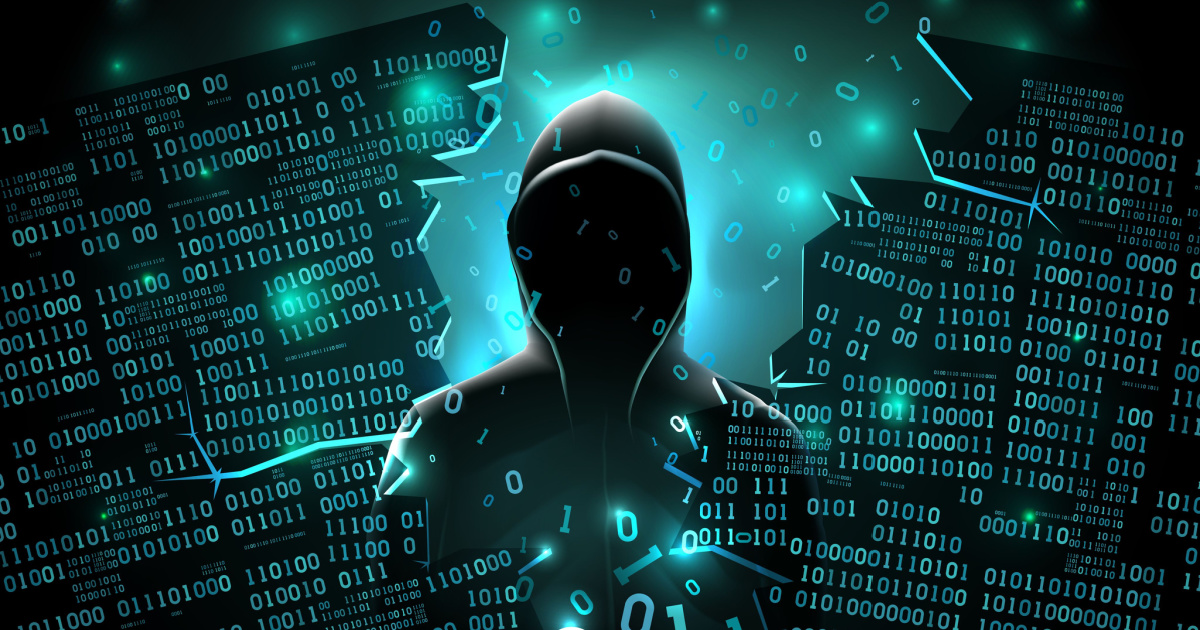 According to Apple, there’s a lot more than just new features in the latest iPhone software update. In fact, iOS 16.1 patches a zero-day exploit that the Cupertino-based company says may already be actively exploited. Here’s why you should update to iOS 16.1 sooner rather than later.

A zero-day vulnerability is one someone uncovers before the software developer knows about it. In this case, an anonymous researcher discovered a way an app might be able to run malicious code on your iPhone or iPad. This could allow them to do things like snoop on your activities, steal personal information from your device, and so forth.

Depending on whose tally you go by, this is either the eighth or ninth zero-day vulnerability Apple has fixed in 2022. While the risk from these security holes may not be significant to the average user, you really can’t be too careful these days.

In addition to the aforementioned zero-day vulnerability, iOS 16.1 and iPadOS 16.1 contain 19 other security fixes. These include three in Point-to-Point Protocol, two in the kernel and two in WebKit. There are also one security fix each in AppleMobileFileIntegrity, Core Bluetooth, IOKit and iOS Sandbox.

Of course, these new versions also bring some of the delayed features we’ve been waiting for. Stage Manager comes to the iPad with iPadOS 16.1. On the iPhone, Apple has rolled out iCloud Shared Photo Library, Live Activities and more.

Updating Your iPhone or iPad

To make sure you have the latest version of iOS or iPadOS on your device, you should have Automatic Updates enabled. However, since even this can sometimes lag a couple of weeks behind the update release, we recommend manually checking.

To do so, go to Settings > General > Software Update on your iPhone and iPad devices. If there’s a new version, it will show up here and you can install it. On the other hand, if it says you are running version 16.1 already, you’re good to go.