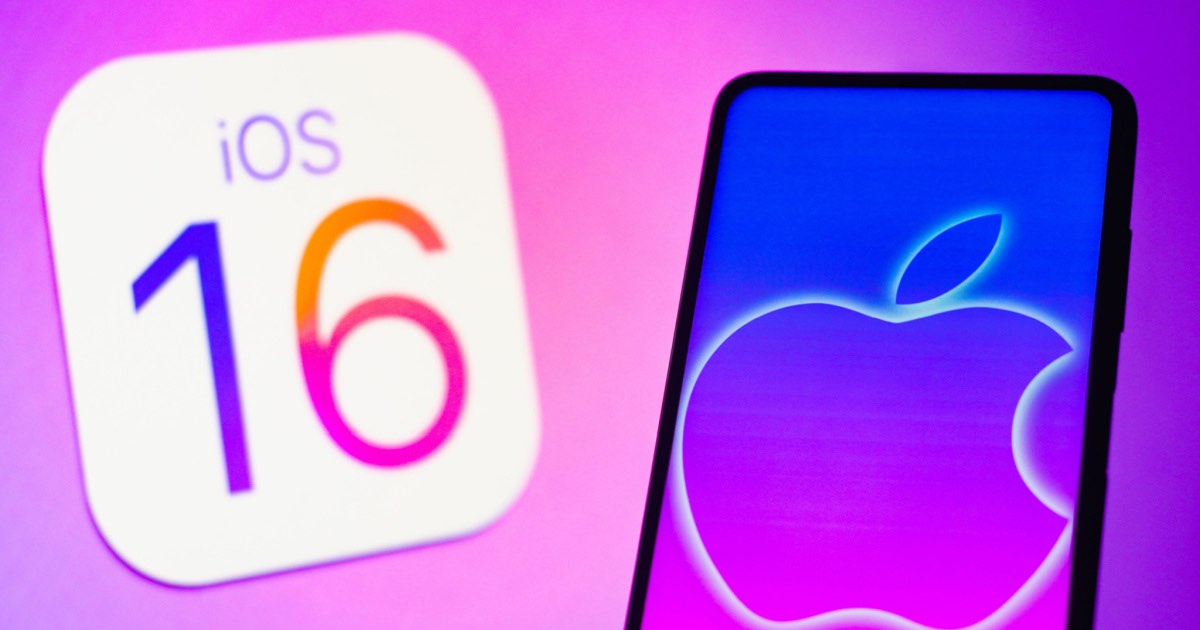 Apple will be busy in the next two weeks as it is set to release OS updates for iOS, iPadOS, macOS, watchOS, and tvOS. Also this week, Apple is scheduled to launch new iPads and the new Apple TV 4K next week.

As previously announced, Apple is releasing iOS 16.1, iPadOS 16.1, and macOS Ventura to the public. Developers and public beta testers have tested the latest versions of those operating systems for several weeks. If not today, then but anytime this week, Apple is also releasing watchOS 9.1 and tvOS 16.1.

iOS 16.1 and iPadOS 16.1 will bring in new features such as the delayed iCloud Shared Photo Library, Live Activities for third-party apps, Apple Fitness+ for iPhone, and more. For iPadOS 16.1 and macOS Ventura, the most anticipated feature, Stage Manager, will finally be able for everyone to use. The software updates should be available by 10:00 a.m. Pacific Time. So be sure to set your alarm so that you can immediately download the updates if your devices were not set for automatic updates.

Aside from the OS updates, Apple is also launching the new M2 iPad Pro and the redesigned base model 10th-generation iPad. Those who pre-ordered last week will most likely get their hands on these new devices on Wednesday. The new iPads will also be available in Apple Stores and select resellers on the same day.

Taking a break from product launches and software updates, Apple will hold its earnings call for the 4Q22 on Thursday, October 27. Apple CEO Tim Cook and Apple CFO Luca Maestri will lead the discussion during a conference call at 2:00 p.m. Pacific Time.

Finally, on November 4, Apple will launch the new Apple TV 4K. The latest iteration of Apple TV features the A15 Bionic chip, HDR10+ support, and other new features. It will be available for purchase from Apple Stores and authorized resellers on that day.