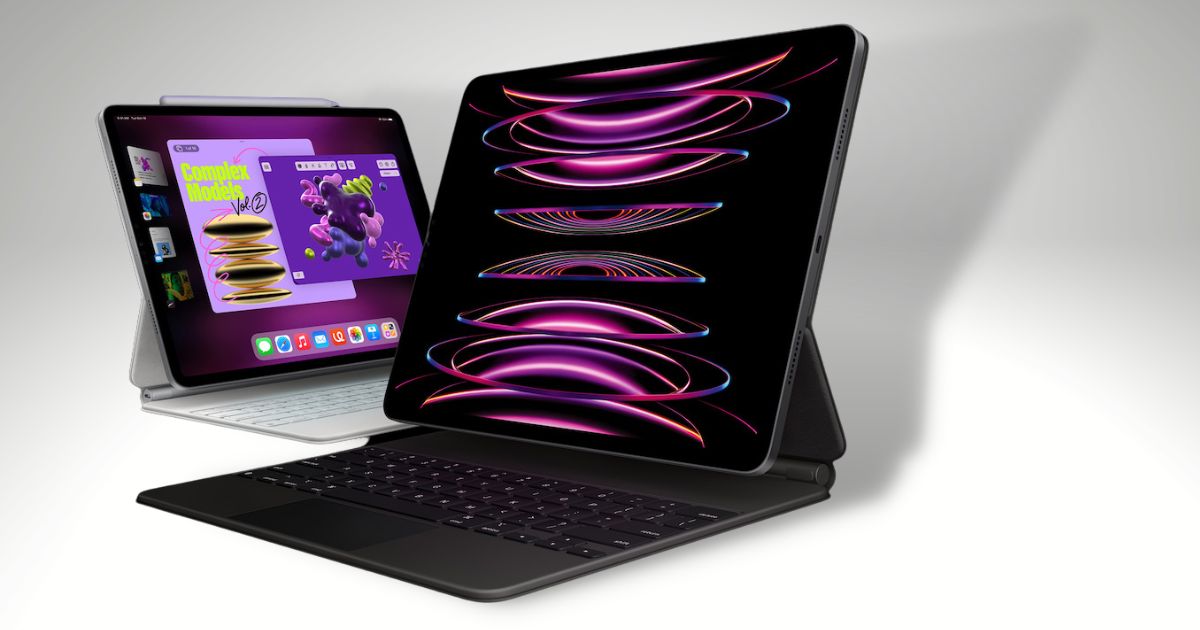 Despite not holding a product announcement event, Apple still unveiled some great new products Tuesday. In a trio of press releases, the Cupertino-based company unveiled a redesigned entry-level iPad and a new model of its Apple TV 4K. It also announced the new M2 iPad Pro, improving the Apple Pencil appearance and drawing on the latest technologies.

As a surprise in the press release announcement, Apple has finally implemented support for the latest wireless networking technology, Wi-Fi 6E. The advances of the M2 processor are nice, and I’ll talk about them in a moment, but Wi-Fi 6E support makes the iPad Pro Apple’s first device capable of wireless downloads at 2.4Gbps.

This is twice as fast as the previous generation as well as all current Mac and MacBook products. In terms of 5G cellular support, the iPad Pro offers sub-6GHz and mmWave spectrums. The tablets, Apple says, now support more 5G networks around the world.

The latest iPad Pro has Apple’s M2 System-on-a-Chip (SoC) as it brains. This features an 8-core CPU that’s up to 15% faster than the M1, along with a 10-core GPU. Graphics performance is up to 35% faster. 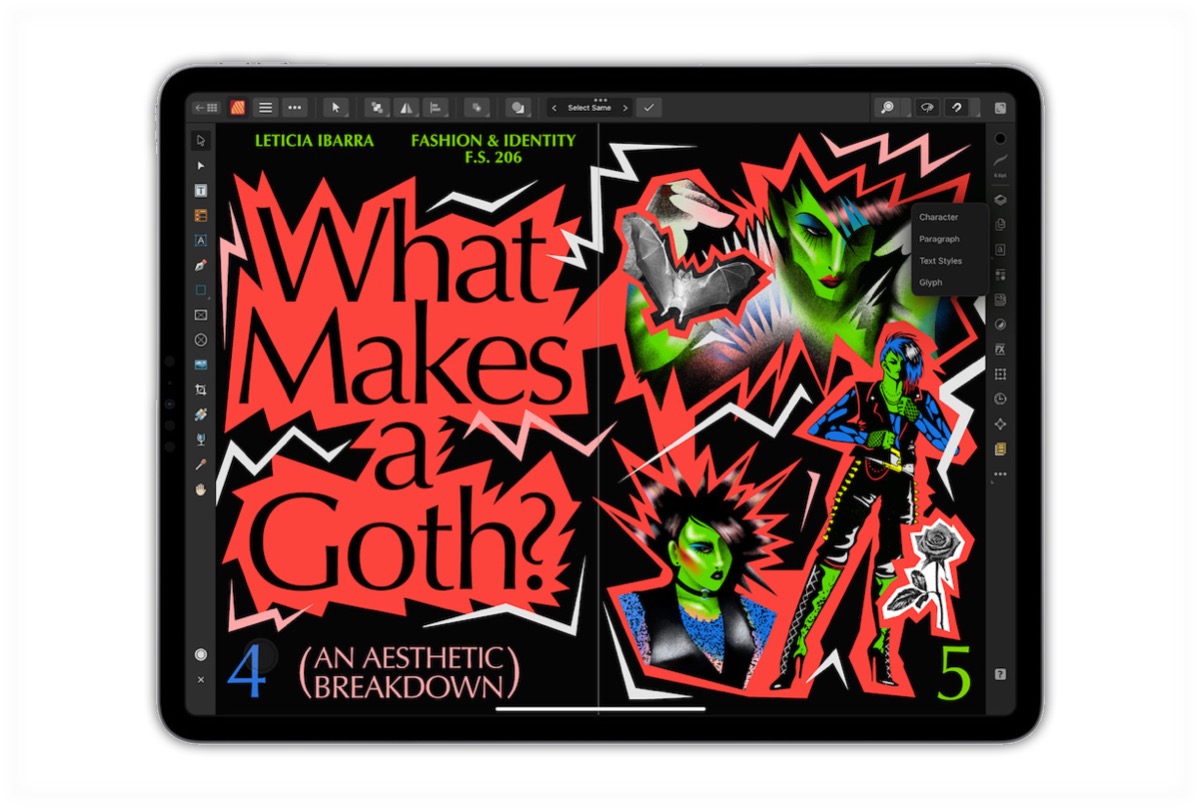 Apple has also increased unified memory bandwidth to 100GB/s, 50% faster than the M1. It supports up to 16GB of unified memory, which helps multitasking and working with large files much faster and more fluid. Apple says that, overall, the performance of M2:

Along with the other benefits of the M2 processor, the latest iPad Pro can also capture ProRes video for the first time. The tablet incorporates five studio-quality microphones along with advanced cameras. 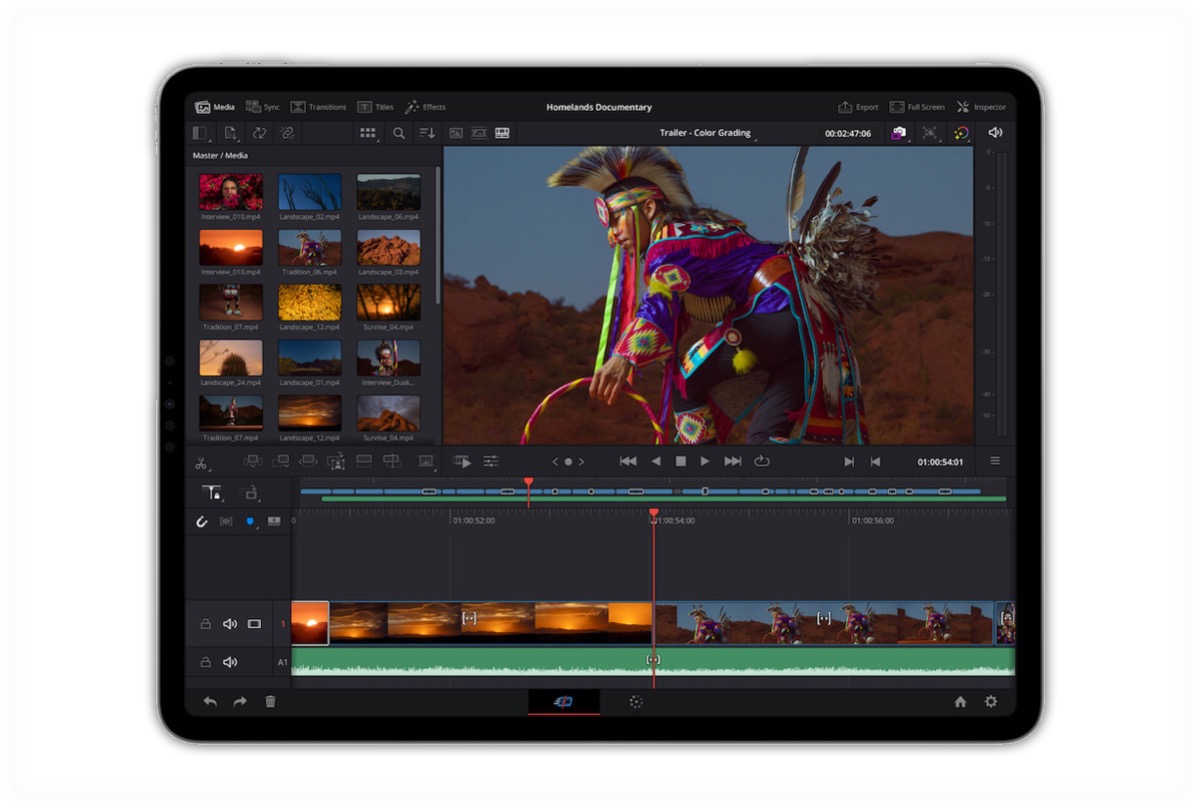 On the rear of the iPad Pro, you’ll find advanced Wide and Ultra Wide cameras. The Wide camera has a 12MP sensor, while the Ultra Wide captures images and video in 10MP resolution. The embedded Image Signal Processor supports Smart HDR 4, allowing photographs to look even more true to life.

The power of M2 also extends to the new media engine and the image signal processor, which combined with the advanced cameras, enable users to capture ProRes video for the first time and transcode ProRes footage up to 3x faster. This means content creators can capture, edit, and publish cinema-grade video from a single device out in the field.

The four-speaker audio supports Dolby Atmos. Not only can you record theater-quality sound with iPad Pro, but the tablet can deliver it, too.

Cupertino has improved upon its Apple Pencil support, too. With the new iPad Pro, you can hover your Apple Pencil up to 12mm above the display and preview what your mark will look like before you make it. 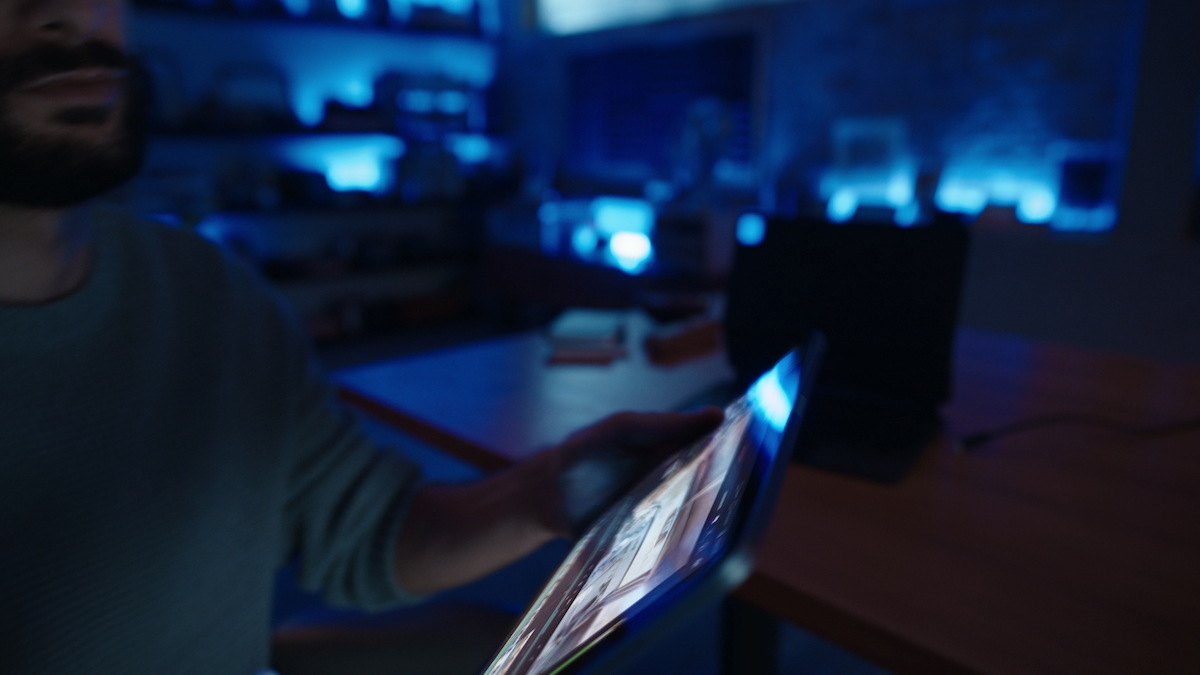 This also allows you to see how watercolors mix before you paint and see apps and widgets expand as you move over them.

The new iPad Pro is available to order starting today, Oct. 18 online and in the Apple Store app in the U.S. and 27 other countries and regions. It will be available in stores beginning Oct. 26. Orders placed online will begin delivery on Oct. 26, too.