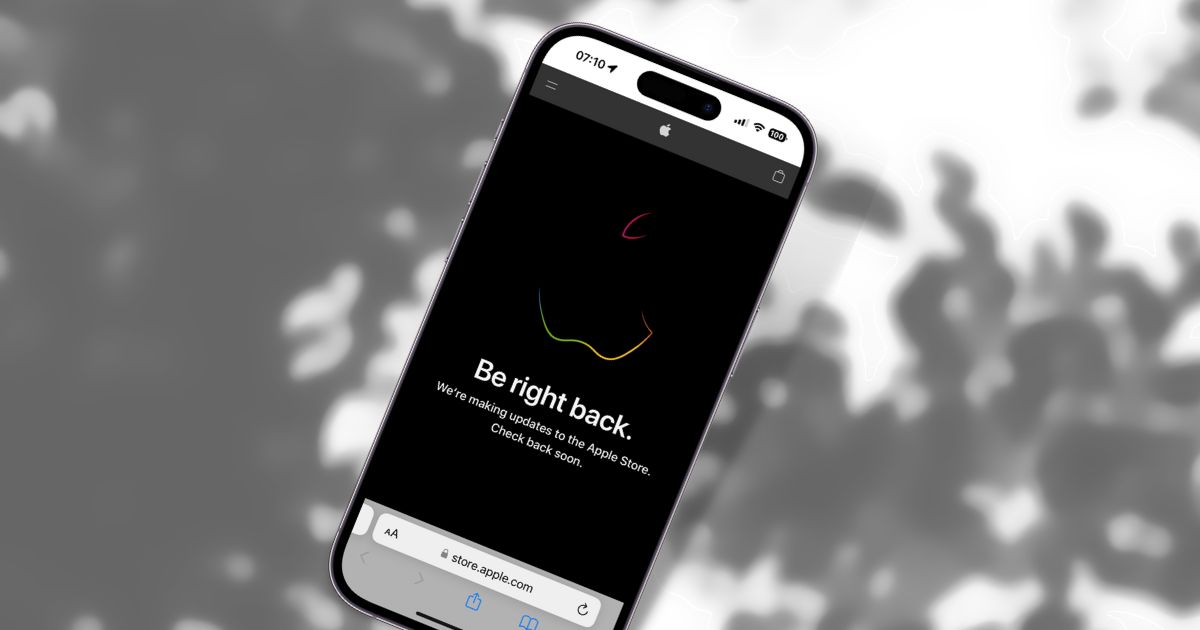 Apple’s online store is down ahead of rumored new iPads and possibly more. Even though the Cupertino-based tech giant is not holding an October event, we are told several new or refreshed products will be unveiled later today.

It’s been widely suggested that Apple will announce new models of both its 11-inch and 12.9-inch iPad Pro. These will be powered by the new M2 processor, recently introduced in the MacBook Air and 13-inch MacBook Pro. The new models may also feature MagSafe charging for the first time in the iPad lineup. There probably won’t be any other design changes to the iPad Pro, though.

Speculation also strongly suggests Apple will announce a new model of its 10-inch entry-level iPad. This is expected to feature USB-C charging and Apple Pencil support. It may also have a slightly larger screen at 10.5 inches. Cases for this unannounced iPad have already appeared online and on some Target store shelves.

Apple CEO Tim Cook also sent out a tweet as the Apple Store went down, perhaps hinting at some of what’s to come. The exec stated only that “The possibilities are endless,” with the hashtag “TakeNote.” This could be a reference to Apple Pencil support coming to the base iPad for the first time.

As Apple issues the announcements of new devices, we will talk about what’s new and what else we think Apple has in store for the test of the year. Stay tuned.