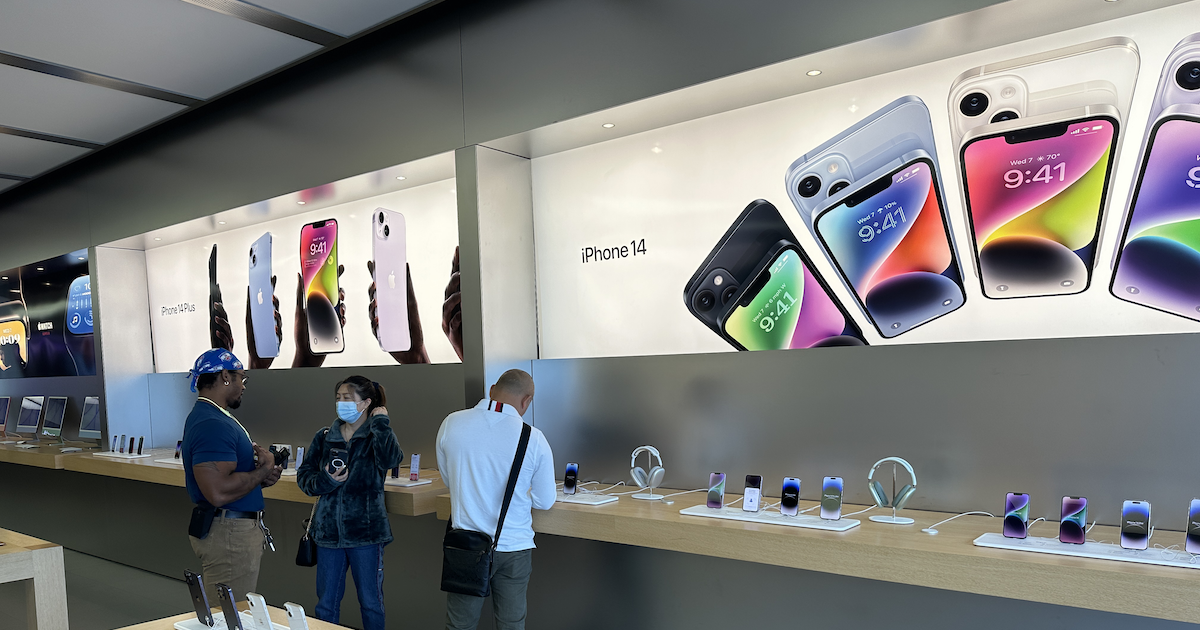 Until recently, all of us covering news about all things Apple presumed the Cupertino-based company would hold two fall events. One, the “Far Out” event in early September is already in the books. For the second, we thought Cupertino would announce new Macs, iPad Pros, and possibly more at an October event. Now, however, some believe these products may not be notable enough for an event. Instead, Apple may unveil these products through press releases and briefings with select members of the press.

Make no mistake, nobody believes that Apple is done announcing new or updated products before the end of 2022. It’s widely believed Cupertino has several product releases planned for the last few months of the year. These include:

Cupertino may also be ready to launch a refresh of its Apple TV set-top box. This time, the entertainment accessory would feature an A14 Bionic chip and more RAM. It remains possible to find out about this before the end of the year. The question is, are these product releases notable enough for a fully-orchestrated keynote like Apple plans out for major launches?

Bloomberg’s Mark Gurman thinks the answer is no. Writing in his weekly “Power On” newsletter, Gurman points out that none of the new products “is a major departure for Apple.” They’ll enjoy improved specifications, yes, but will use the M2 family of chips that Cupertino announced during its WWDC presentation.

That has me thinking: Does Apple really have enough here to make it worth pulling together another highly polished launch event?

It seems unlikely. Apple may ultimately end up feeling differently, but I think the company (as of now) is more likely to release its remaining 2022 products via press releases, updates to its website and briefings with select members of the press—rather than via a major iPhone-style keynote.

We’re also eagerly awaiting a redesigned Mac Pro. That desktop remains the only product not transitioned to Apple Silicon, and Cupertino made it clear the professional-grade computer would definitely be updated. However, it was only teased with a “more on that later” with no timeline.

Gurman, who has many connections deep within Apple’s Spaceship Campus, doesn’t believe the M2-based Mac Pro will be released until 2023. Without that redesign ready, it certainly seems feasible for Apple to opt for a more subdued launch of its remaining 2022 product releases.

Truthfully, unless Apple makes a major departure from its usual timeline, we’ll have an even stronger indication on this within a few days. Apple’s events usually fall on the second Tuesday of the month, which would be October 11. For its “Far Out” event, Cupertino actually ran earlier than usual.

If Apple is, in fact, going to hold a second fall event in October, invitations will likely be sent out early this week. That gives members of the press ample opportunity to plan their trips to Cupertino, if need be, and coverage of the event. Of course, it also allows everyone two weeks to speculate about what the cryptic event name and artwork means.