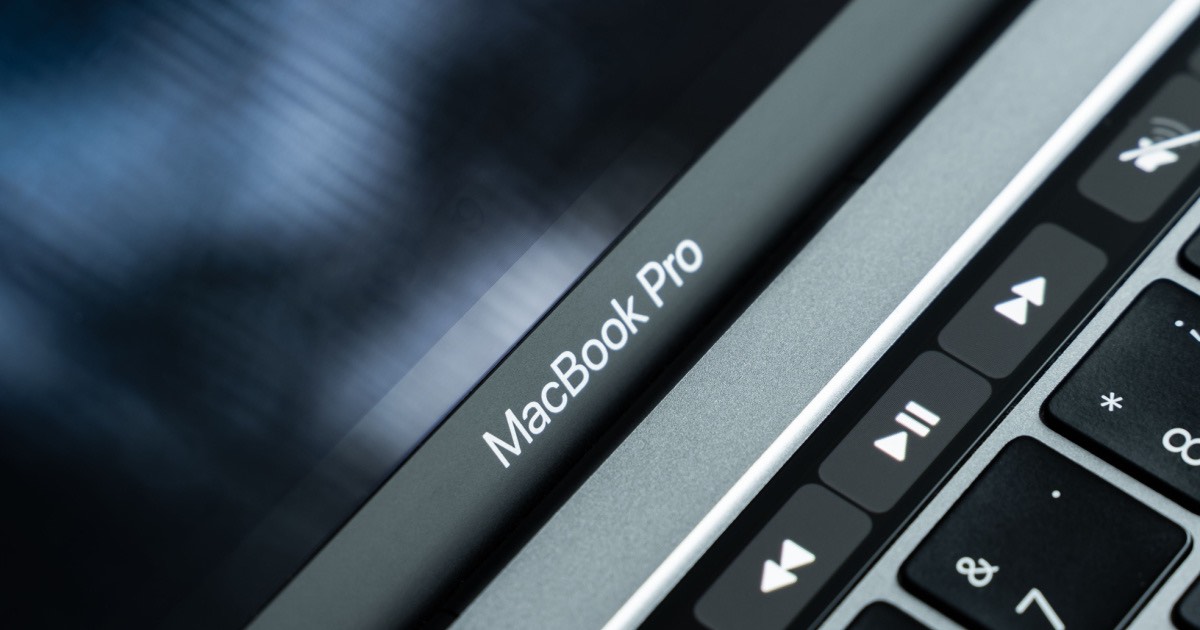 Reports suggest that Apple’s next generation of 14- and 16-inch MacBook Pro models with M2 Pro and M2 Max chips are “well into development and testing”.

Furthermore, according to Bloomberg’s Mark Gurman, there is still a chance that the notebooks will see a release this year.

In his latest “Power On” newsletter, Gurman stated that Apple has plans to release the new MacBook Pro models “as early as this fall”. However, as with other devices that have seen a recent release, the timeframe may see pushback due to supply-chain disruptions and additional factors.

Additionally, analyst Ming-Chi Kuo also believes that mass production of M2 Macs will see production start in the fourth quarter of this year.

While some reports have made suggestions that the M2 Pro and M2 Max chips may be Apple’s first 3nm chips, it looks more far more likely that the chips will remain 5nm. While the 5nm chips are likely to have performance improvements over M1 Pro and M1 Max chips in the current 14- and 16-inch MacBook Pros.

Furthermore, the expectation is that Apple will likely move away from TSM’s standard 5nm “N5” process to the more advanced 5nm process known as “N5P”.

Looking at the M2

Furthermore, like the standard M2 chip, the M2 Pro and M2 Max chips will likely feature increased GPU core counts and RAM when compared to the M1 equivalents.

At this time, it seems there are no major design changes rumored for the 14- and 16-inch MacBook Pro. This is likely because the notebooks saw an all-new redesign in Oct. 2021. For the redesign, it includes the return of certain ports, such as MagSafe and HDMI, while a new notch was added to the display to support for the 1080p camera and thinner bezels.

In terms of further rumors, there’s word that a new Mac mini with an M2 Pro chip might see a release this year. Additionally, a new Mac Pro tower with M2 Ultra and “M2 Extreme” chips is circulating through the rumor mill.

Are you looking forward to the new M2 MacBooks? Do you own an M1 MacBook? Let us know in the comments.