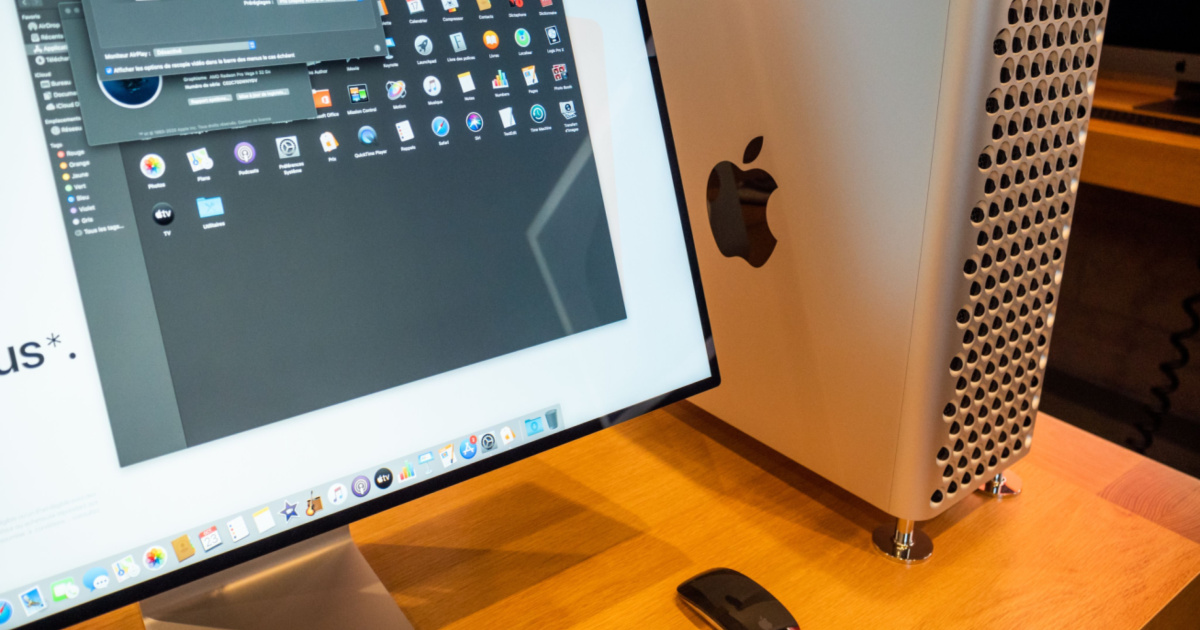 The last piece in the Apple Silicon transition puzzle is the Mac Pro. Apple even alluded to that during the WWDC keynote. In an exclusive interview with YouTuber Max Tech, Bloomberg’s Mark Gurman revealed that Apple has an M1 Mac Pro ready to ship months ago, but scrapped it to wait for the M2 Extreme.

More than a few pro users have been eagerly waiting for a new Mac Pro. The current model still relies on Intel, leaving it the only computer still waiting to make the transition to Apple Silicon.

Gurman appeared on a Max Tech interview to respond to drama surrounding the M2 MacBook Air. At the same time, the well-connected journalist responded to a number of rumors and leaks that surfaced recently.

According to Gurman’s sources, Apple was ready to ship an M1 Mac Pro before WWDC, but decided to scrap it for an M2-based model. This is a thought we’ve heard before, so it seems like a strong possibility.

The actual announcement, Gurman believes, will come by the end of 2022. The redesigned Mac Pro, he suggests, will ship sometime in 2023.

Predicting the actual chip name, Gurman believes the new Mac Pro will feature an M2 Extreme SoC. This would be more capable than predicted M2 Max and M2 Ultra variants. The Mac Pro, he believes, will use the M2 Ultra in its base model and the M2 Extreme in a higher-end configuration.

No Mac mini Redesign, But Still Plenty of New Hardware to Come

In fact, Gurman suggests there will be three variations of the Mac mini. The Mac Studio, he says, is effectively a “Mac mini Pro.” Next, he says, could be a M2 Mac mini along with an M2 Pro Mac mini. This won’t be a complete redesign, though. It will be a spec bump to use the M2 family.

Gurman responds to a number of other rumors and speculations in the interview. Check out the full video below or click here to open it.