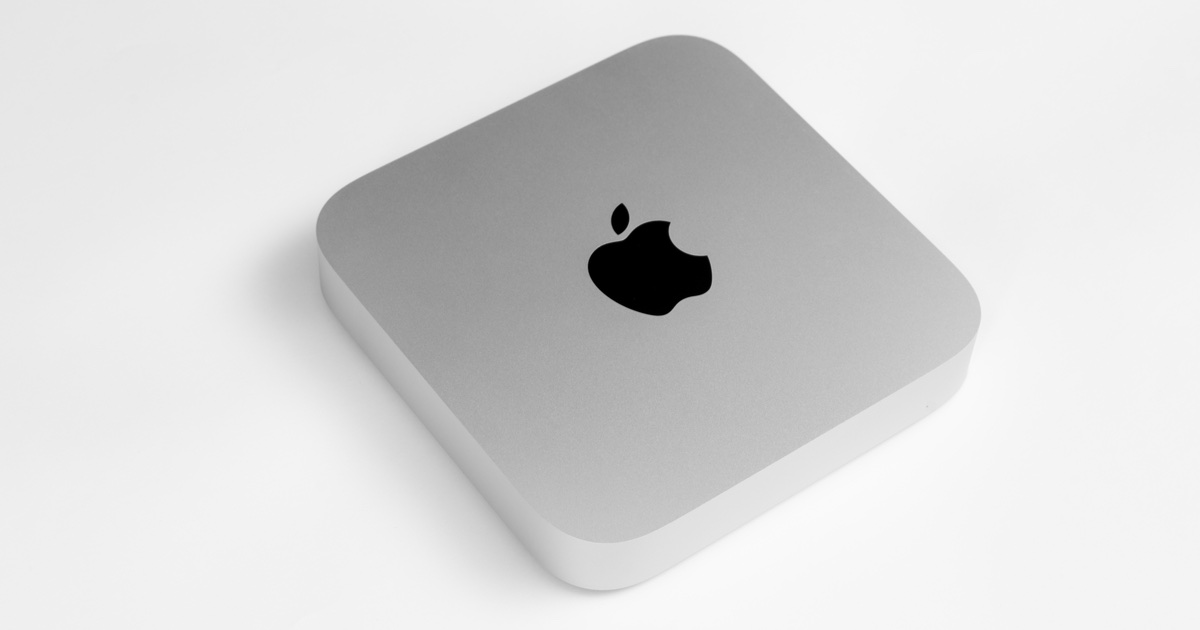 A developer by the name of Steve Troughton-Smith made a post on Twitter detailing that within iOS 15.4 for the Studio Display lies a reference to “Macmini10,1.” Currently, this model identifier does not match any existing released Mac mini. It is possible that this may be the model ID of a new device.

Rumors of the Past

Past rumors have hinted that Apple developed plans to release a new high-end Mac mini. This would be a way to replace the Intel-based model. With a desire to move away from Intel chipsets, the new mini would likely have the M2 chipset. However, with the launch of the Mac Studio, which is a hybrid between the Mac mini and Mac Pro, it is not entirely clear whether or not the rumored Mac mini is a high-end or low-end product.

Ming-Chi Kuo, a reputable source in Apple rumors, is not convinced that a new high-end Mac mini will receive an announcement this year. Instead, the analyst argues that a launch of the device is more likely to take place in 2023. It may just be that Apple has plans to release a low-end Mac mini. This device would be capable of replacing the M1 model that is in the current lineup. Additionally, Kuo theorizes that bringing a low-end model this year would give room to bringing a higher-end model next year.

For those that do not want to wait for a rumored model, the current generation of the Mac mini is available at a reduced rate. Thanks to a $99 discount voucher users receive at checkout, the 256GB Mac mini M1 is available for $570. This is likely the lowest price consumers may see on the budget-friendly device.