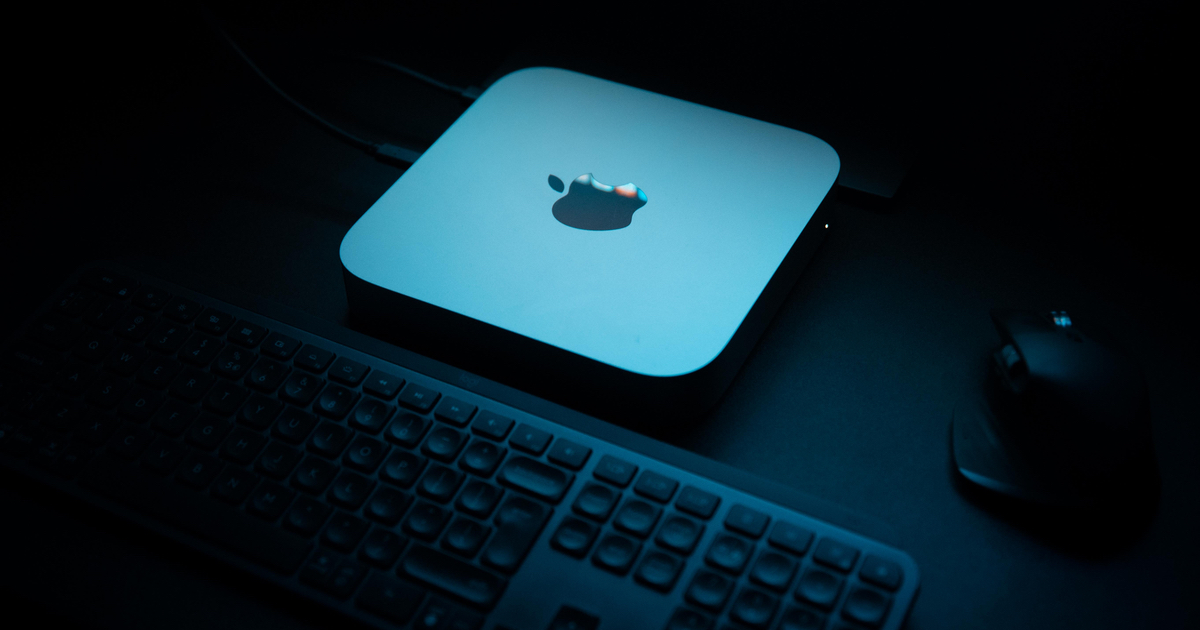 We’d been anticipating a new, redesigned Mac mini announcement, possibly during the March “Peek Performance” event. Instead, Apple unveiled the Mac Studio, a kind of hybrid between the Mac Pro and smaller desktop computer. According to reliable sources, though, there’s still a new Mac mini on the horizon.

Apple’s next-generation entry-level chip for Macs and iPads will be the M2. According to sources familiar with the matter (via 9to5Mac), that’s the chip going into the new redesigned entry-level Mac mini. That’s not all, though. 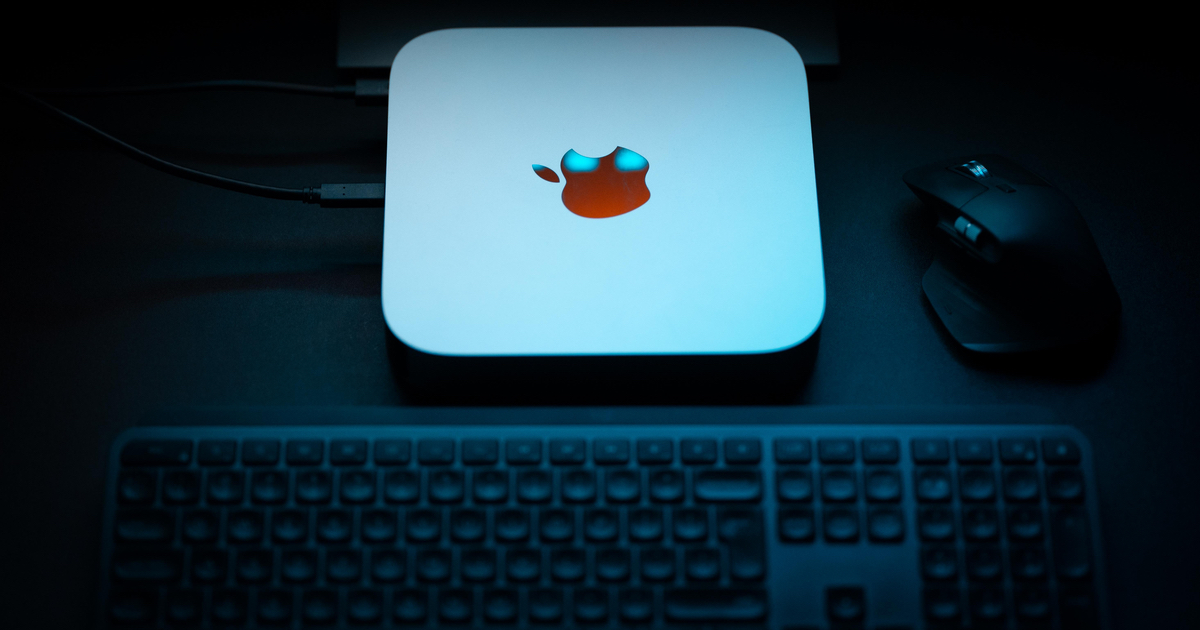 First, let’s talk M2, the first major upgrade to Apple’s “M” family of chips since 2020. Internally, it’s known as “Staten,” and is based on the A15 chip (the M1 is based on the A14 Bionic). Staten features an 8-core CPU, just like the M1. Four of those will be performance cores, and four are efficiency cores. The efficiency cores are known as “Blizzard,” while the performance cores are codenamed “Avalanche.”

The GPU cores, though, are more numerous. Staten has 10 GPU cores, compared to the 8 cores in the M1. Of course, Apple’s M1 Pro and M1 Max offer more GPU cores, but we’re just talking the base silicon now.

According to the sources, development of the M2 Mac mini is almost done, and the new desktop computer could be announced as early as WWDC in June. That coincides with Bloomberg reporter Mark Gurman’s earlier prediction.

Some may have thought the Mac Studio took the place of the rumored high-end Mac mini, but it sounds like that’s not the case. Apple has scrapped plans, supposedly, of releasing a the diminutive desktop computer with the M1 Pro or M1 Max chip, but it’s working on another option.

Codenamed J474, this high-end Mac mini features the M2 Pro chip. The M2 Pro variant offers 8 performance cores and 4 efficiency cores, for a total of 12 processing cores. We haven’t heard anything about an M2 Max or M2 Ultra yet, but that’s not surprising.

The sources couldn’t say when the Mac mini with the M2 Pro chip might be ready. Perhaps it’ll come sometime in 2022, but it’s entirely possible Apple will wait until 2023 for that announcement.