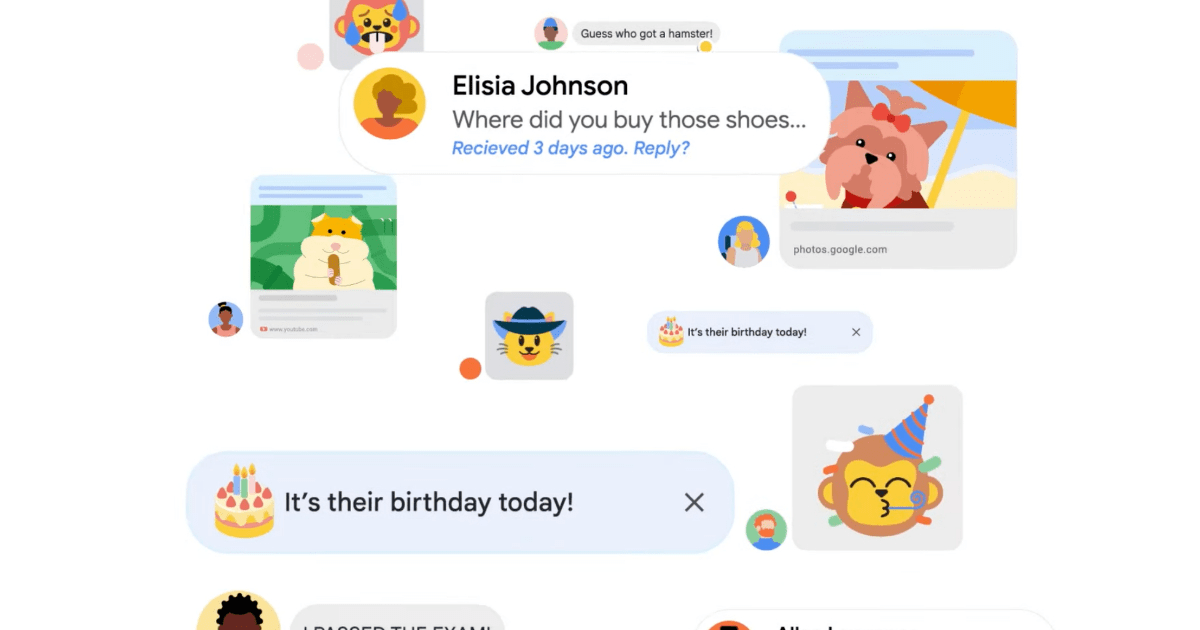 Google announced a slew of new upgrades to its messaging app today, with one of the largest being a direct call to Apple to make major changes to iMessage. Google’s stock messaging app that comes pre-installed on most Android devices will see several new additions coming in the following weeks. One of the most beneficial for both Android and Apple users will be the proper integration of emoji reactions. Those familiar already know that emoji reactions are sent as texts rather than the proper response, and this will finally be a thing of the past.

The largest upgrade to Google’s messaging system should perhaps be a concern for Apple. While Google has adopted the RCS standard for sending photos and videos, Apple has not done the same, choosing SMS. This choice has caused several controversies in the past, and Google chose once again to send a message to Apple.

Google’s solution to this problem is to adopt Google Photo into their messaging app, sending photos and video to Apple users as a hyperlink. In its statement, Google said, “But these new updates can only do so much. We encourage Apple to join the rest of the mobile industry and adopt RCS so that we can make messaging better and more secure, no matter what device you choose.”

While Android has adopted RCS, Apple instead continues to focus exclusively on iMessages. This forces Apple and Android users to communicate through SMS. While many argue that this only adds to the “blue and green wars,” Apple argues that it wants to continue to focus on privacy and security within iMessages. It will be interesting to see if Apple will respond to Google’s message.

The Emoji Kitchen for Messages

Another new feature coming to Google’s messaging system will be the “Emoji Kitchen.” Selecting Gboard as your keyboard on an Android device will allow you to combine and edit over 2,000 different emojis. With this, there are endless possibilities for new emojis. This feature is likely to bring some envy to even the most fanatical iPhone fan. It will be interesting to see if this makes any waves at Apple.

With these updates coming to Google’s messaging app, maybe Apple will soon respond in kind. Emojis are a popular way to communicate, and there are compelling arguments for Apple to explore RCS.