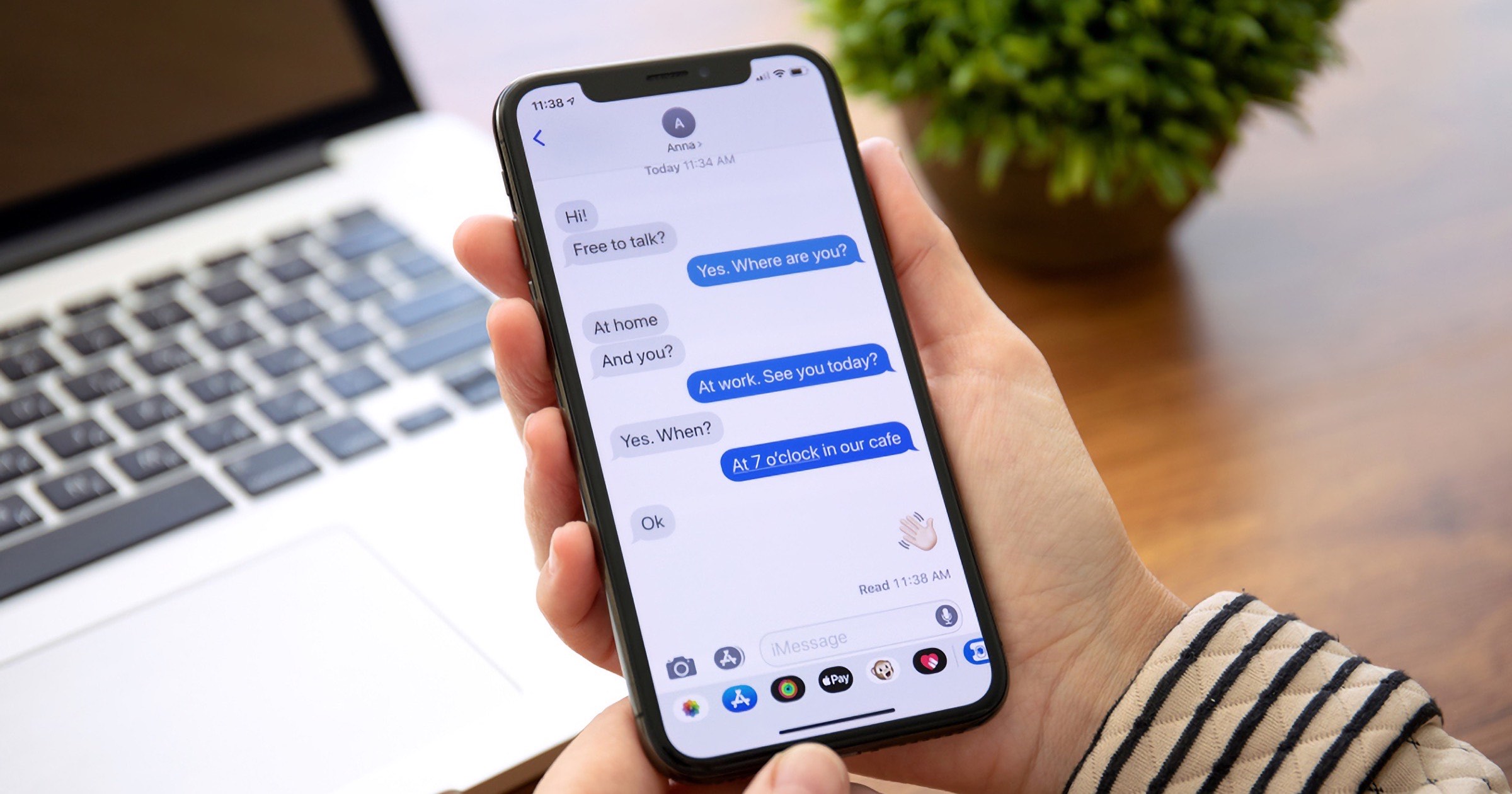 Project Zero, Google’s security team, reverse-engineered iMessage to see how Apple improved it in its latest OS 14 releases. Specially, how it has gained new protections against zero-day attacks using BlastDoor, resliding of the shared cache, and exponential throttling.

One of the major changes in iOS 14 is the introduction of a new, tightly sandboxed “BlastDoor” service which is now responsible for almost all parsing of untrusted data in iMessages (for example, NSKeyedArchiver payloads). Furthermore, this service is written in Swift, a (mostly) memory safe language which makes it significantly harder to introduce classic memory corruption vulnerabilities into the code base.

Check It Out: How Apple Improved iMessage Security in iOS 14