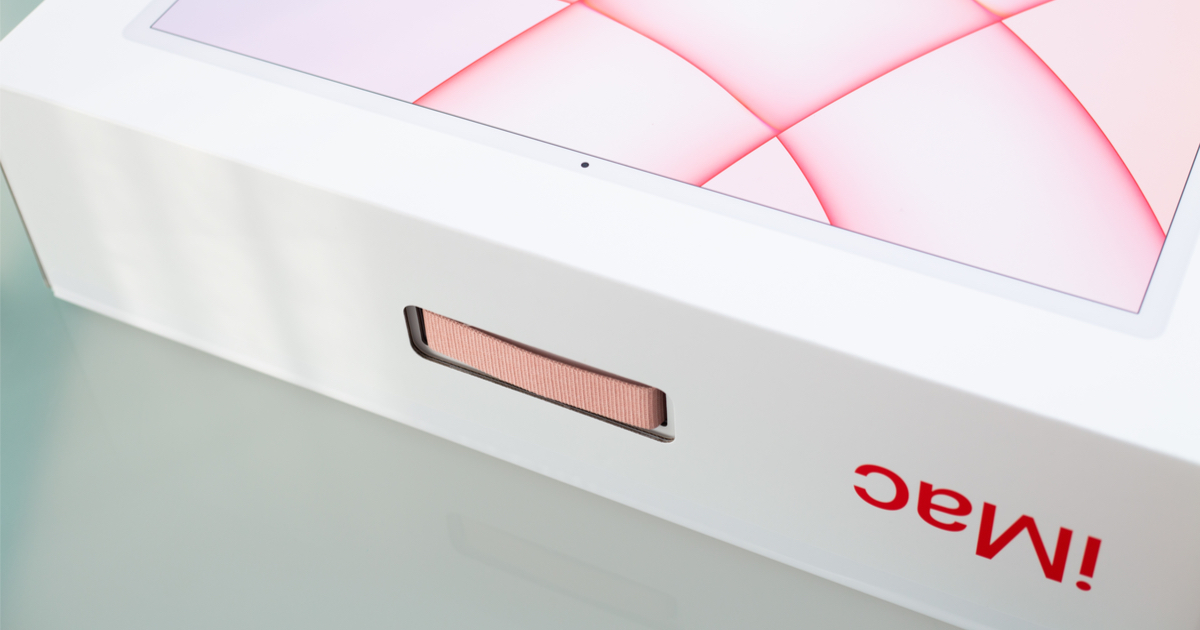 It is not at all unusual for Apple to release several new Mac computers each year. However, 2022 may prove to be the year when almost every model of the Mac computer gets refreshed. According to some reports, we can expect to see seven new Macs in 2022.

Building on the Chip Advances of 2021

In addition to increased usage of the M1 Pro and M1 Max, Bloomberg’s Mark Gurman writes that he expects a new M2 chip and a super-powered version of the M1 Max to debut in 2022. The question is, which new Mac computers will get the best treatment, and when can we anticipate Apple’s announcements of the seven new Macs.

The Proposed Roadmap of Seven New Macs for 2022

Across the remaining months of 2022, Gurman expects Apple to reveal at least seven new Macs. That’s right, there could be even more in store for us. What sources are fairly confident will come to market, though, include the following:

The first new Macs should be announced in March, at Apple’s first major event of the year. Since the entry-level MacBook Pro and Mac mini are two of the oldest Apple Silicon models in production, these will probably be refreshed in March.

Next up would be announcements during WWDC, likely in June. Apple will likely want to get its most powerful new models in developers’ hands, so expect the M2-based iMac Pro and the new Mac Pro during that event.

Rounding out 2022 in Apple’s fall events, we could see the remaining new computers unveiled. This means the M2-based 24-inch iMac, a redesigned MacBook Air, and the M2-powered Mac mini.

Gurman wraps up his current round of predictions by looking into 2023. Based on the Apple Silicon release schedule we’ve experienced so far, the author expects “Pro and Max versions of the M2” to launch in 2023, alongside the first M3 chip.