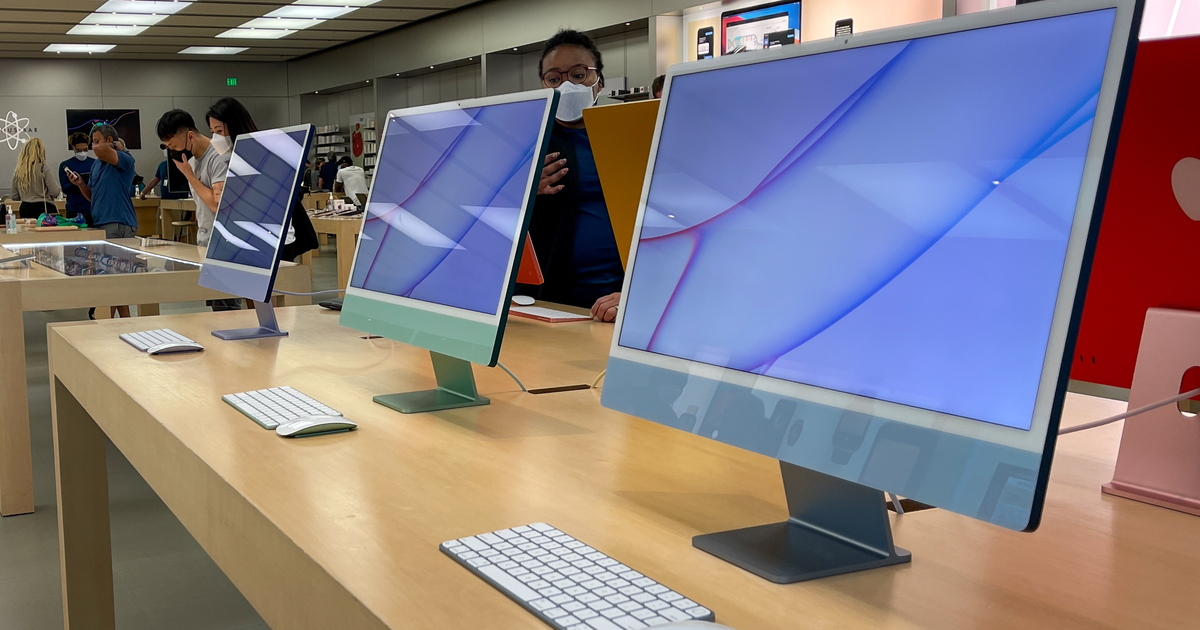 As happens each year, Apple launched a number of new or refreshed products in 2021. At the same time, a few offerings were discontinued. Let’s take a look at Apple hardware in 2021, the new and the retired.

During 2021, the Cupertino-based company continued its transition away from Intel CPUs in its computers. We saw the M1 iMac launch, following 2020’s introduction of M1 MacBook and Mac mini products. Later in the year, Apple expanded with the 14-inch and 16-inch MacBook Pros, offering M1 Pro and M1 Max processors. We also got a new M1 iPad Pro. 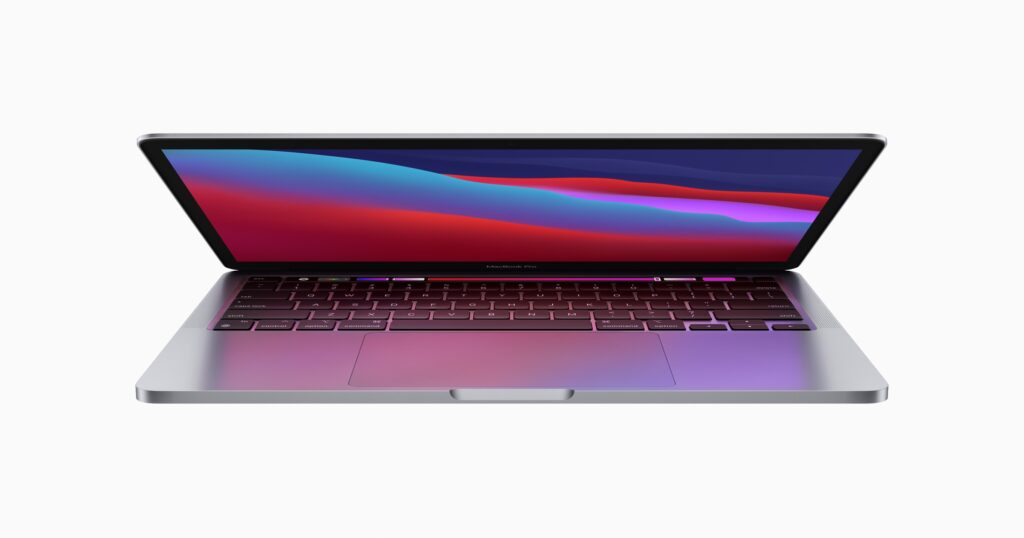 Apple also chose 2021 to launch its AirTag item finder, along with a refreshed Apple TV 4K with a new Siri remote. MagSafe-compatible iPhones got a welcome Apple-branded battery pack, and Cupertino unveiled the iPhone 13 product lineup.

Throughout the year, a number of hardware products also went away. Apple announced in March 2021 the discontinuation of the full-sized HomePod. Apple still provides software updates, service, and support for the speakers, but wants to focus its efforts on the smaller HomePod mini.

Similarly, Cupertino gave the iMac Pro the axe. Saying the 27-inch iMac was the preferred choice for most iMac users, Apple stopped manufacturing the pro model of its all-in-one desktop computer. The 21.5-inch iMac also went away, perhaps bad news for educational institutions.

Interestingly enough, Apple also discontinued the Space Gray versions of its Magic Keyboard, Magic Trackpad, and Magic Mouse 2 on a standalone basis. Consumers can still get the accessories in Silver, though.

The launch of the iPhone 13 models meant it was time to stop manufacturing an older smartphone option. The iPhone XR is no more, leaving you to choose from the second-generation iPhone SE, iPhone 11, iPhone 12 and 12 mini, or iPhone 13 models.

We got a fair number of good additions to Apple’s hardware lineup in 2021. The evolution of the M1 system architecture shows just what’s possible for upcoming Macs, and we’re excited to see where the iPhone lineup goes. It’s unfortunate that Apple has dropped the larger HomePod, though.