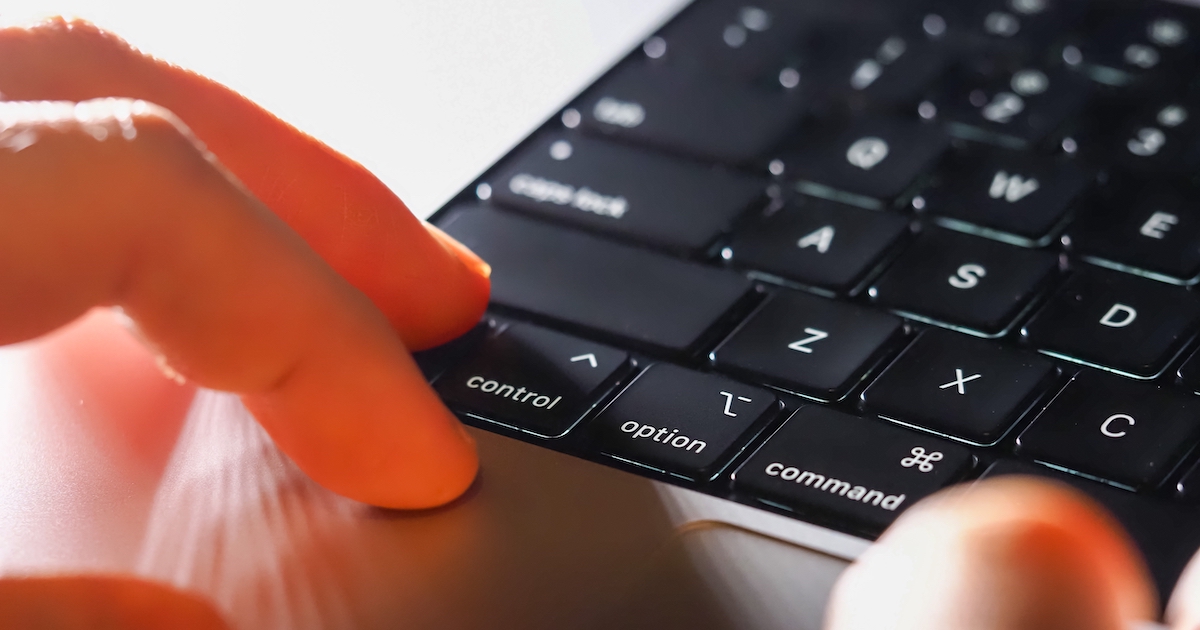 The first major Apple event is rumored to take place March 8, and it’s looking like new Macs could be on the agenda. The Cupertino-based company recently registered three new Mac model numbers with a Eurasian regulatory database.

Apple must register any devices relying on encryption technology with the Eurasian Economic Commission. Last month, Cupertino filed the registrations for new iPhone and iPad models. Sources indicate a new iPhone SE and upgraded iPad Air scheduled for the March event. The latest filings point to three new Macs, too.

Of the three models listed, one is described as a laptop, possibly a redesigned MacBook Air. Speculation also points to a high-end Mac mini and a larger M1-based iMac. We also expect to see a new Mac Pro featuring the Apple silicon-based processor in 2022.

Registering with the Eurasian Economic Commission

The European Economic Commission requires registration of any devices using encryption technologies, and Apple generally completes these filings 1-3 months ahead of launch. This timeline fits very well with Cupertino unveiling at least one new Mac in March. 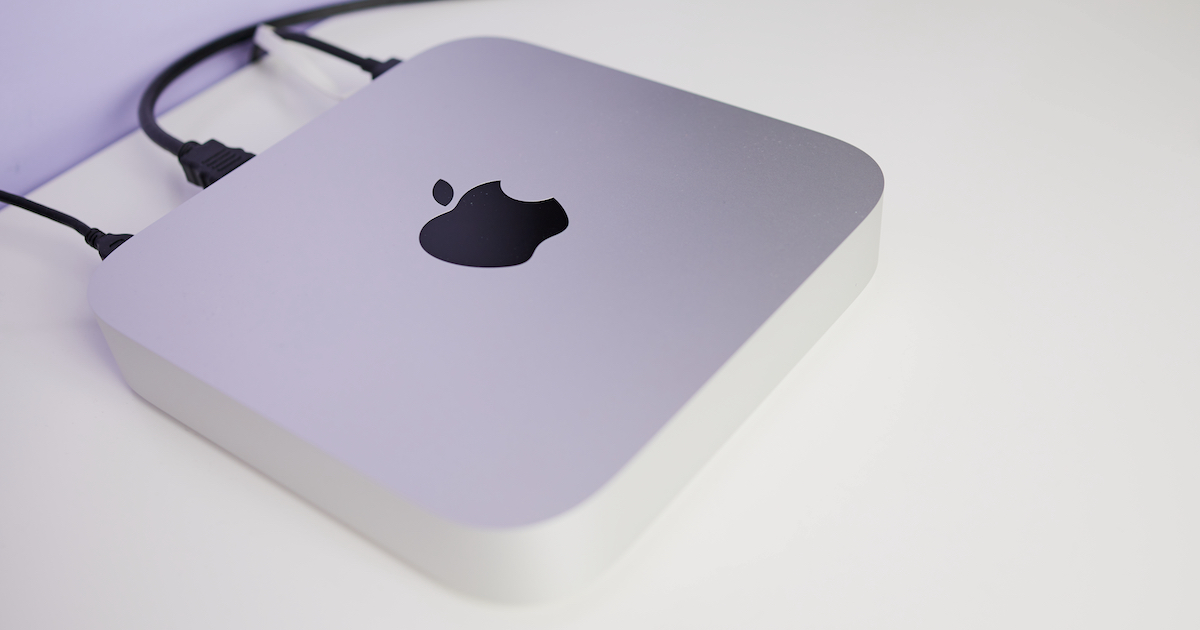 We’ve been hearing that the new Mac mini would debut in the spring. Rumors also hint at a new M1-based 27-inch iMac to replace the current Intel-based model. On top of that, we’ve been expecting a new 13.3-inch MacBook Pro with an M2 chip. Finally, there’s also supposed to be a redesigned MacBook Air following later in the year.

Since Apple committed to completing its transition to its own processors by the end of 2022, a new Mac Pro makes sense, too.

Even though we’ve presumed the MacBook Air release would wait for later in the year, these new models could point to an earlier launch. More likely, though, would be the M2-based MacBook Pro.

I don’t expect Apple to unveil the new Mac Pro until WWDC, in June. Since Apple sometimes registers model numbers with the Commission up to a year ahead of release, it’s also possible that one of these new computers might not appear until the fall.