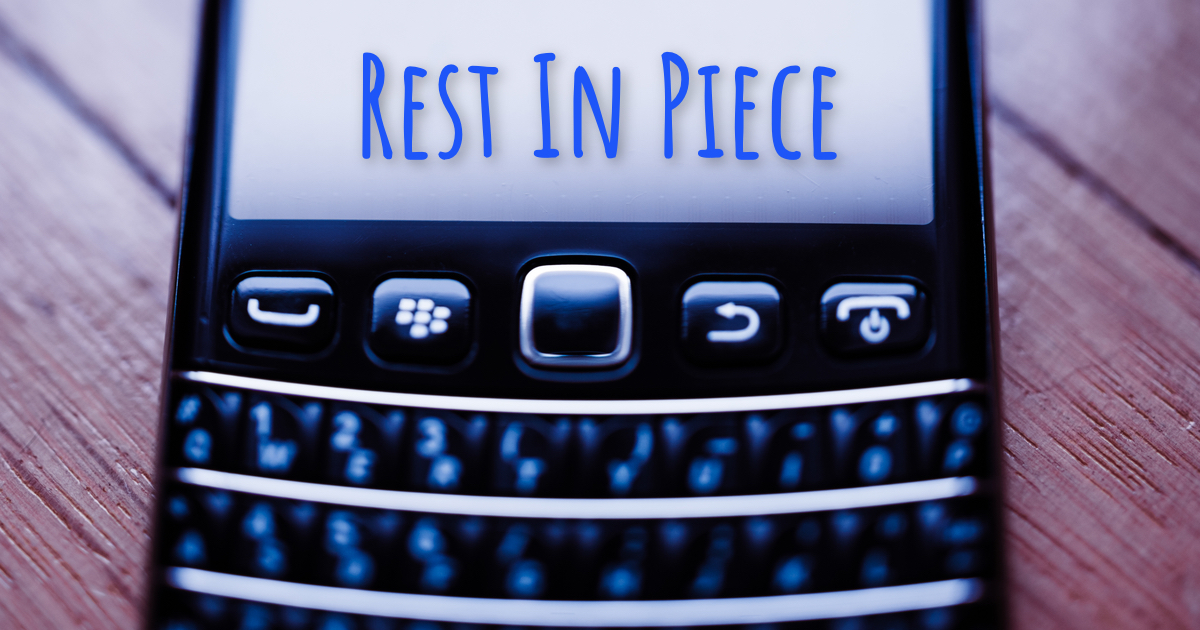 Don’t expect to see any new BlackBerry phones. The last possible hope for the resurrection of the smartphone has faded. Despite startup OnwardMobility’s recent claims that its 5G BlackBerry was still coming, the owner of the IP clearly doesn’t want that to happen.

The 5G BlackBerry That Never Was

In 2020, startup OnwardMobility licensed the BlackBerry brand for smartphones. It announced plans to release a new QWERTY Android phone in 2021, a 5G BlackBerry.

Unfortunately, the company never made good on its promises. By the time 2021 ended, we weren’t any closer to seeing the smartphone launch. Everyone assumed the idea was dead. OnwardMobility had to paraphrase Samuel Clemens in insisting their plans were alive and well.

While we encountered various delays that prevented us from shipping in 2021, we will be providing more regular updates starting this month that will clarify and answer many of your questions about the ultra-secure 5G enterprise smartphone (still with a keyboard!) we’re bringing to market.

That’s pretty much the last we heard on the subject, and now it seems the 5G BlackBerry is dead in the water.

Near the end of January 2022, BlackBerry itself added to the narrative. It sold its patent portfolio, for a tidy sum of $600 million USD, to a company that doesn’t make any products. It will probably monetize the patents, which include the mobile and messaging technologies used in the enterprise-grade smartphones. The buyer could do so by suing potential infringers.

Now, CrackBerry founder Kevin Michaluk has brought the really bad news for those anticipating a 5G BlackBerry. Michaluk learned from multiple sources that OnwardMobility lost its license to the BlackBerry name. He thinks John Chen, executive chairman and CEO of BlackBerry, hopes the startup will “just go quietly away (he’s clearly done with phones)”.

Since the BlackBerry smartphone faded from existence, the company moved on to other markets. These days, BlackBerry focuses on “Intelligent Security – Everywhere,” offering cybersecurity consulting, products, and services to government and corporate clients.

3 thoughts on “Forget About the 5G BlackBerry, It’s Dead In the Water”