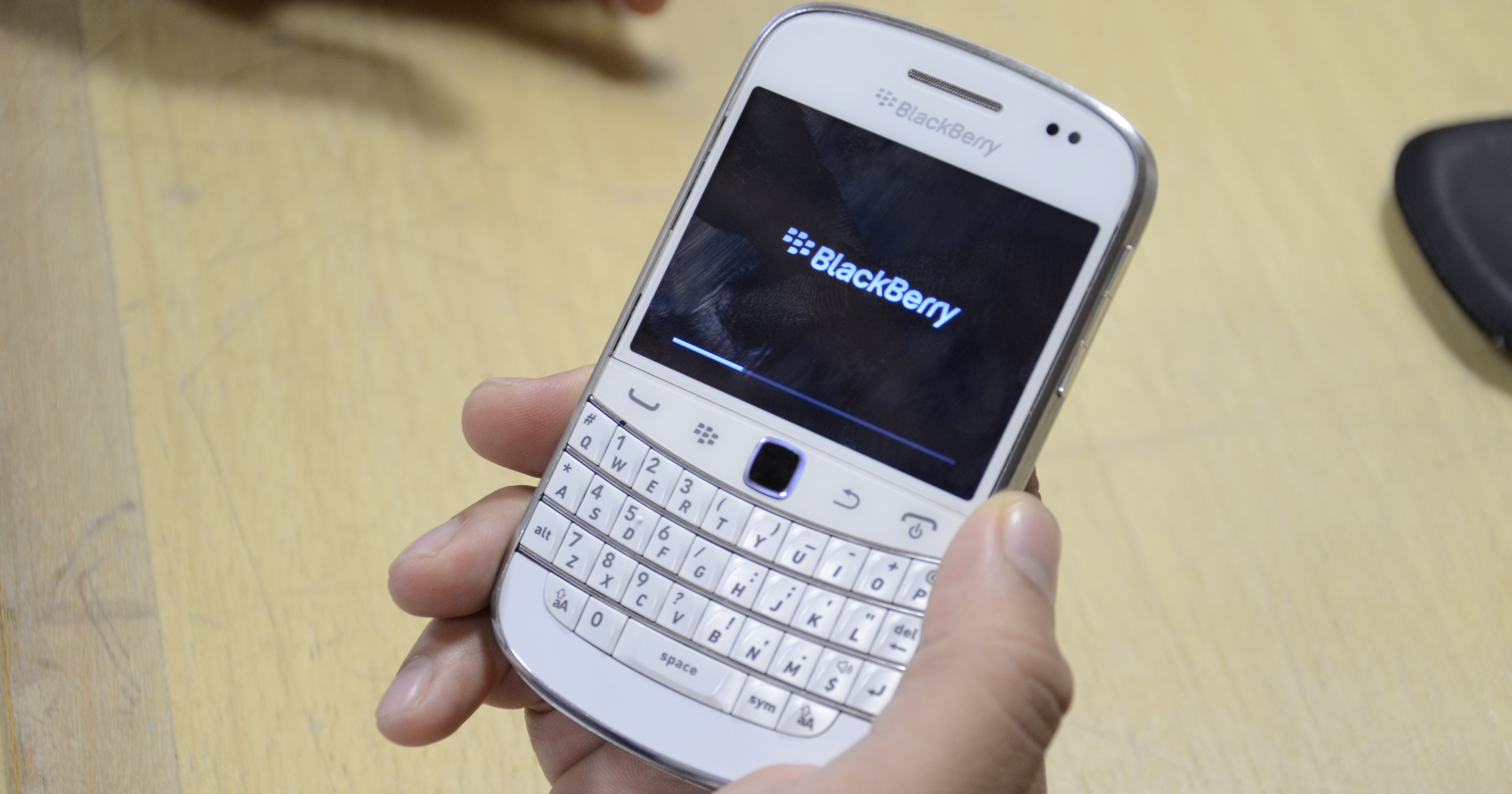 Blackberry ended support for its smartphone on Tuesday. It was the first smartphone I ever had, so I confess to feeling a little nostalgic about it all! Reuters looked back on the life of the previously indispensable device.

Former U.S. President Barack Obama, one of its most celebrated users, made headlines in 2016 when he was asked to give up his BlackBerry and replace it with an unnamed smartphone. Blackberry lost favor with users with the advent of Apple’s touchscreen iPhones and rival Android devices. In recent years, the company pivoted to making cybersecurity software and embedded operating systems for cars. Social media was alight with tributes. One Twitter user reminisced it was a “fabulous machine” and hoped the company’s phones would be resurrected. In a document published in 2020, the company said it would take steps to decommission legacy services for BlackBerry 10 and BlackBerry OS operating systems and added devices running on them would no longer be supported and may not be able to receive or send data, make phone calls or send messages reliably.

Check It Out: Support For BlackBerry Comes to an End

3 thoughts on “Support For BlackBerry Comes to an End”