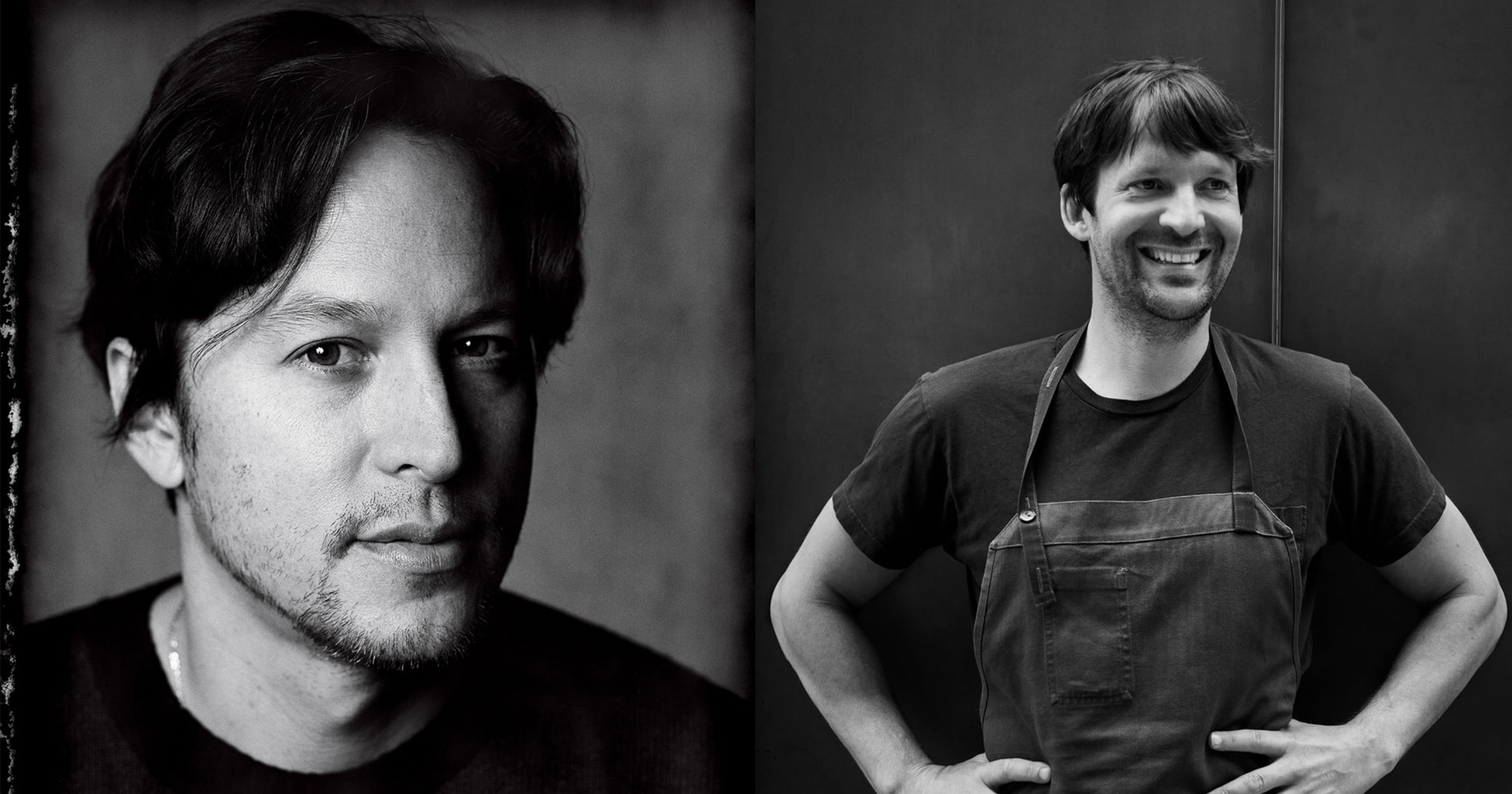 Apple TV+ is set to release the docuseries “Omnivore”. It is from filmmaker Cary Joji Fukunaga and chef René Redzepi (both pictured above), and has the aim of telling the story of the world and the planet via eight ingredients. The series order was announced Friday.

“Omnivore” will explore how food both finds and defines humans, and contributes to our politics and beliefs. Each episode will look at the impact of key ingredients, with viewers taking on a trip around the world. Apple TV+ had not confirmed a release date for the show at the time of this writing.

Mr. Redzepi, who runs the three-Michelin-star restaurant Noma in Copenhagen, Denmark, will narrate the series. The chef is also involved in MAD (which means “food” in Danish), a nonprofit organization that aims to provoke change in global food systems. He and Mr. Fukunaga developed “Omnivore” with James Beard and Emmy award-winning writer Matt Goulding. Xan Aranda (“My Love,” “Room 104”) will serve as showrunner.  Filmmaker Mr. Fukunaga has a first look deal with Apple TV+ and is the director of “Masters of the Air” from companies run by Stephen Spielberg and Tom Hanks.