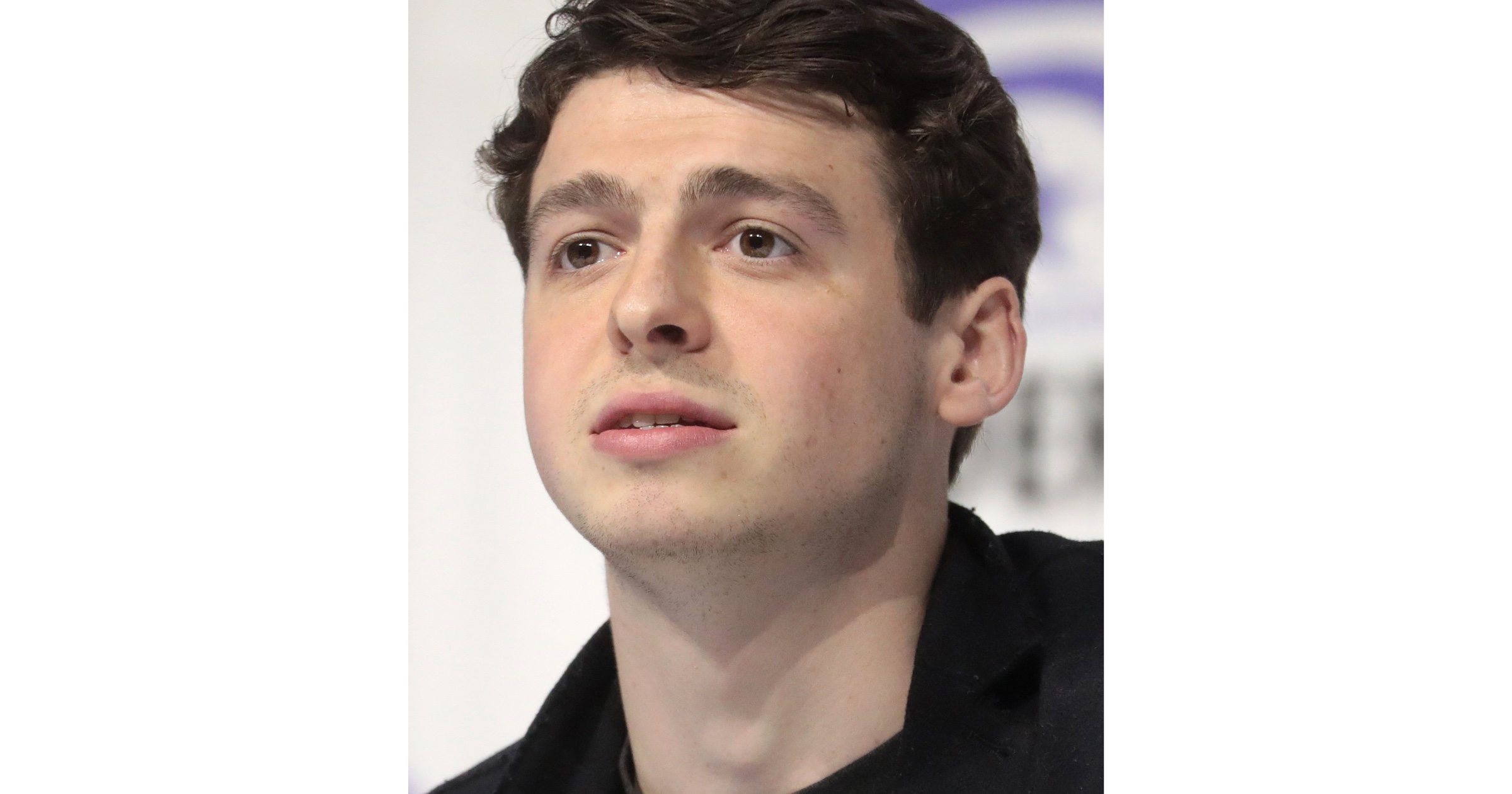 Anthony Boyle is joining the casts of Masters of the Air, reported Deadline. He is playing the character Major Crosby and will co-star alongside Austin Butler and Callum Turner in the Apple TV+ series.

Masters of the Air on Apple TV+ is best on a book by Donald L. Miller, and tells the tale of U.S. bombers in World War II. Steven Spielberg, Tom Hanks and Gary Goetzman are all executive producers for the series via their respective production firms. The show is a follow up to previous collaboriations Band of Brothers (2001) and The Pacific (2010). Those originally aired on HBO and received earned various awards and nominations. At the time of this writing there was no known public release date.