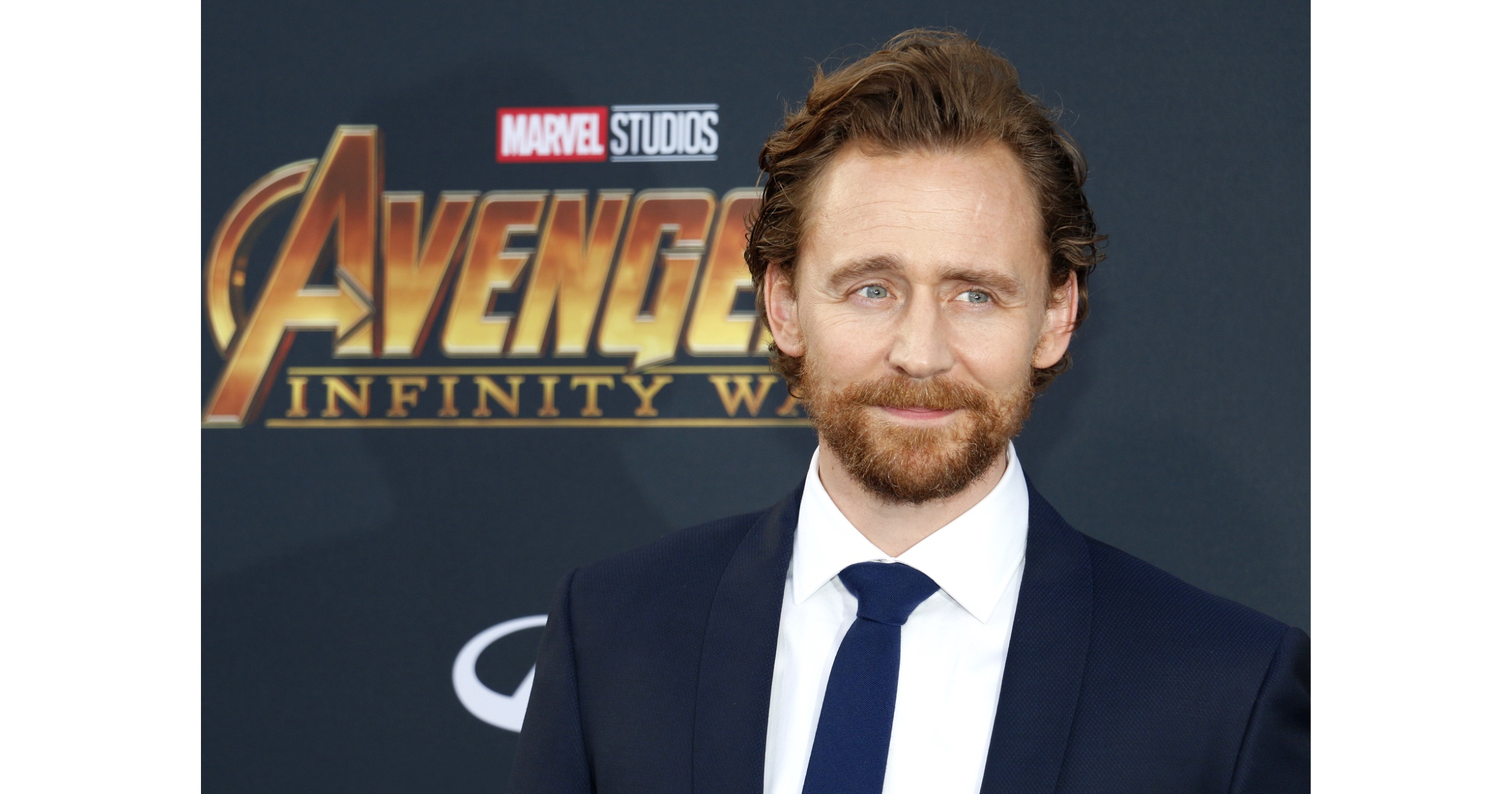 Tom Hiddleston has joined the cast of forthcoming Apple TV+ series The Essex Serpent, reported Empire. He will star opposite Claire Danes in the adaption of the novel by Sarah Perry.

The Essex Serpent is being directed by Clio Barnard (The Selfish Giant, The Arbor) and is currently shooting. The series will tell the tale of Cora, played by Ms. Danes, who leaves London for Aldwinter, a village in Essex, in order to escape an abusive marriage. (Ms. Danes recently replaced Keira Knightly on the show.) Mr. Hiddleston is playing William Ransome, a Reverend in the village. There is a local superstition about mythical creature – the Essex Serpent – and Ms. Danes’s character is taken in by the tale. The original novel received awards in the UK when it came out in 2016. It is being adapted for Apple TV+ by Anna Symon. There was no known release date for the show at the time of this writing.