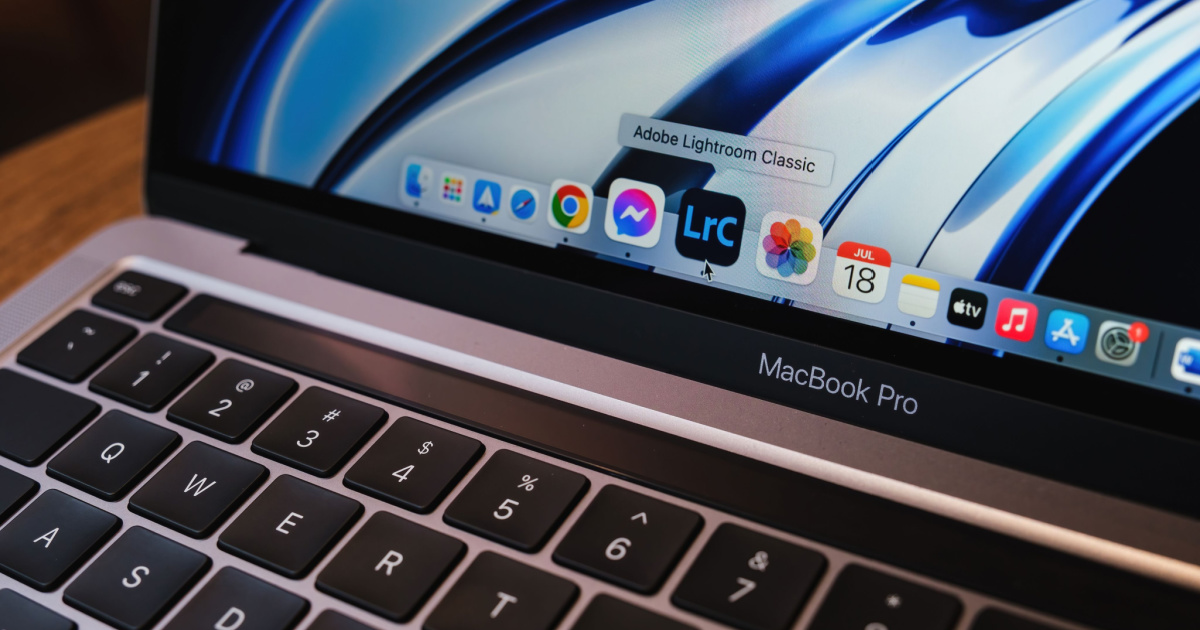 Most analysts agree Apple will begin mass production of new 14- and 16-inch MacBook Pro models using M2 processors. However, it’s not yet clear which of TSMC’s fabrication processes will manufacture the new M2 Pro and M2 Max chips. Some believe the Taiwan-based chipmaker will fire up its new 3-nanometer fab process for the production. One well-connected analyst doesn’t think that will be the case, though.

Both DigiTimes and Taiwan’s Commercial Times believe Apple will kick off mass production for the new MacBook Pro models before the end of 2022. DigiTimes claims firms are “upbeat about demand” for the chips, using “TSMC’s 3nm process technology, with production to kick off later this year.”

Last week, Commercial Times came out with a similar report. It predicted TSMC would begin production of 3-nanometer chips for Apple by the end of the year. According to the report, the M2 Pro will be the first to use the 3-nanometer fab process, along with the M2 Max and, later, the A17 Bionic.

Currently, TSMC produces all ofApple’s M1 chips, along with the standard M2, using its 5-nanometer process. As these processors increase power and efficiency, they need to be able to fit more transistors onto the die. Hence the need to jump to the new 3-nanometer process.

No Consensus on 3-Nanometer Timeline

Kuo agrees the new 14- and 16-inch MacBook Pro models will enter production in 4Q22. However, he believes the processors for these models may continue using the 5-nanometer process.

According to Bloomberg’s Mark. Gurman, the new MacBook Pro models have been in the works for some time. He also believes Apple plans to release the new laptops before the end of 2022.

Since Apple has only recently redesigned these models with more ports, MagSafe charging, a better display and an improved webcam, Gurman predicts the new M2 Pro and M2 Max may be the real selling point of the laptops.

Should TSMC stick with the 5-nanometer process for the M2 Pro and M2 Max, that only means Apple is saving the more advanced production line for different chips. The A17 Bionic, since it won’t be unveiled until the iPhone 15 in fall 2023, will likely be built on 3-nanometer technology. So, too, could be an M2 Ultra, M2 Extreme or whatever branding the Cupertino-based tech giant comes up with for the Mac Pro’s ultimate transition to Apple Silicon.