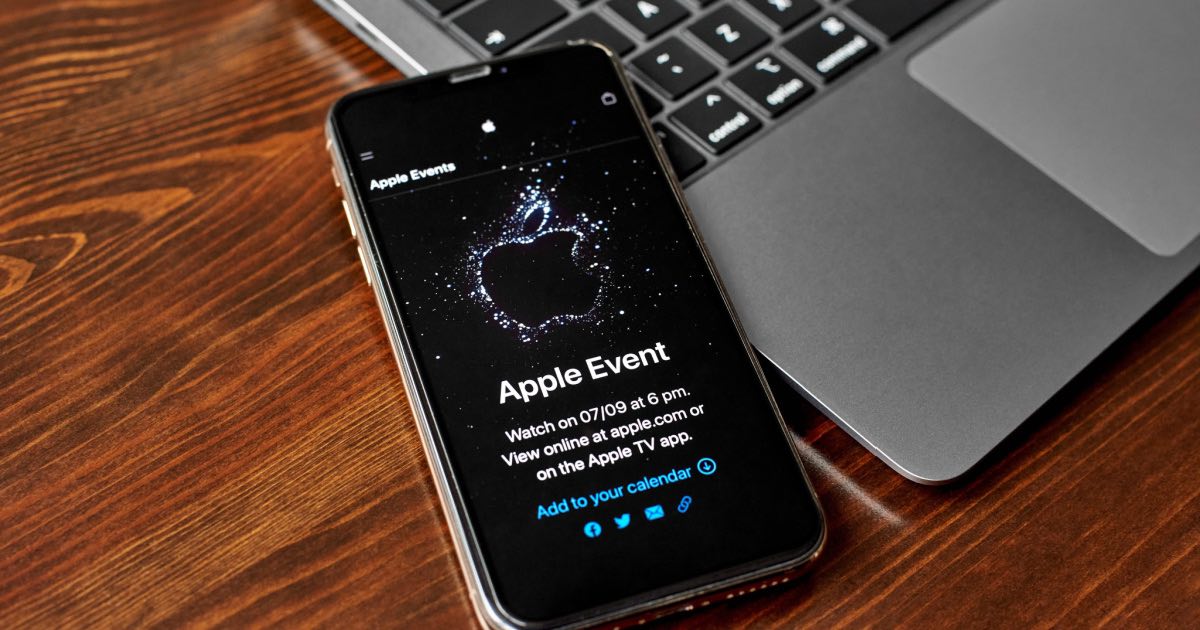 With the announcement of the iPhone 14 Pro only a week away, new rumors suggest it will now feature a 30W GaN charger. The charger is likely to be stand-alone.

Should the rumor hold water, this news doubles down on previous reports that a 30W GaN charger is coming to iPhone.

The latest rumor comes from Twitter user DuanRui. While the user has a mixed track record, DuanRui made a post suggesting that the iPhone 14 Pro series may use 30W charging power. According to the tweet, a specific charger brand began sending, “new charger products to the media, and it will advertise in the experience video of the iPhone 14 series.”

The iPhone 14 Pro series may use 30W charging power? Recently, a charger brand began to send new charger products to the media, and it will advertise in the experience video of the iPhone 14 series.

Additionally, DuanRui also stated that the “data cable given by the charger manufacturer is still the Lightning interface”. While it is most probable that the iPhone 14 will remain with a lightning port, reports suggest that the iPhone 15 will switch to USB-C in 2023.

Reports concerning a 30W GaN charger for iPhone have seen circulation since March. Originally, it was analyst Ming-Chi Kuo who reported that “Apple may release its next GaN charger in 2022, which supports about 30W and has a new form factor design”.

Furthermore, Apple has released a 35W GaN charger option for the new M2 MacBook Air. While this isn’t necessarily proof that Apple is looking to a 30W charger for the iPhone 14 Pro, plenty of smartphone manufacturers now provide charging options that offer plenty of speed.

Along with DuanRui, Twitter user Kioriku also believes that the next iPhone will support 30W charging. Since this user correctly predicted that the iPhone 13 would support being unlocked just by the user’s eyes as they wear a mask, Kioriku stated, “30W or higher bricks for the first bit of a charge cycle”. After a charge cycle, it then “drops down to 27-25W”.

The first GaN charger for Apple first saw an announcement last year with the 140W USB-C power adapter for the new 16-inch MacBook Pro. In thanks to GaN tech, it allows for smaller, lighter and more power-efficient chargers when compared to silicon-based chargers.

Are you excited about the iPhone 14 Pro? Do you plan on picking one up on release day? Let us know in the comments.