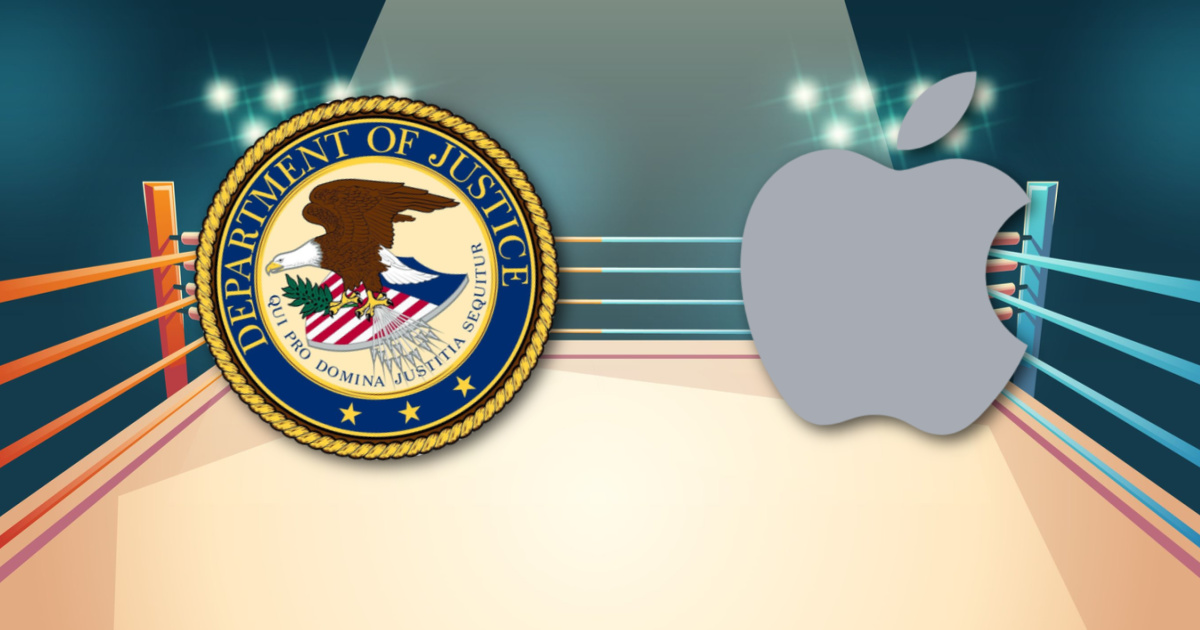 Apple has been beleaguered worldwide by antitrust accusations. Now, it seems the Cupertino-based tech giant may be facing yet another antitrust case, this time in the US. People familiar with the matter recently revealed the U.S. Justice Department is in the early stages of drafting such a complaint.

The latest potential case comes at what may be the end of a long-running investigation into Apple’s business practices. At the heart of the issue is the fact that Apple only allows software vetted through its own App Store installed on iPhone and iPad devices.

Not only that, but Apple has historically only allowed payment for such apps and related services through its own network. While that’s opened up somewhat, for so-called “reader” apps such as Netflix and Kindle, the lock-in to Apple’s payment processor is a sticking point for many.

It’s all come down to prosecutors within the U.S. Department of Justice working to put together all of the pieces for an antitrust lawsuit. A person with direct knowledge of the investigation’s progress told Politico the lawyers are nearing a decision on whether or not to actually prosecute.

Tile Looks to Enter the Arena in Latest Antitrust Case

While past antitrust accusations have focused mainly on Apple’s App Store and Apple Pay, this one has a slightly different flavor to it. In this case, the DOJ appears to be focusing heavily on public complaints by Tile, one of the first companies to make devices used to track and find lost items.

Apple’s AirTag has proven much more successful than Tile’s, despite all the negative publicity caused by abuse of the technology. In part because of that, and also because of Apple’s decision to allow users more flexibility in limiting access to location data, Tile is unhappy.

In various public complaints and even congressional hearings (PDF), Tile has claimed that Cupertino is making it more difficult for the company’s devices to access the location data needed to be effective. Also at issue is the limits Apple places on accessing some hardware components in the iPhone.

Tile has thus far declined to comment on the brewing potential for an antitrust suit, as has Apple. While a federal judge did recently rule that Apple should open its ecosystem to third-party payment systems, the same judge also stated Cupertino is not, legally, a monopolist.

We’ll have to keep a closer eye on this situation, if the DOJ does opt to prosecute Apple for antitrust violations.