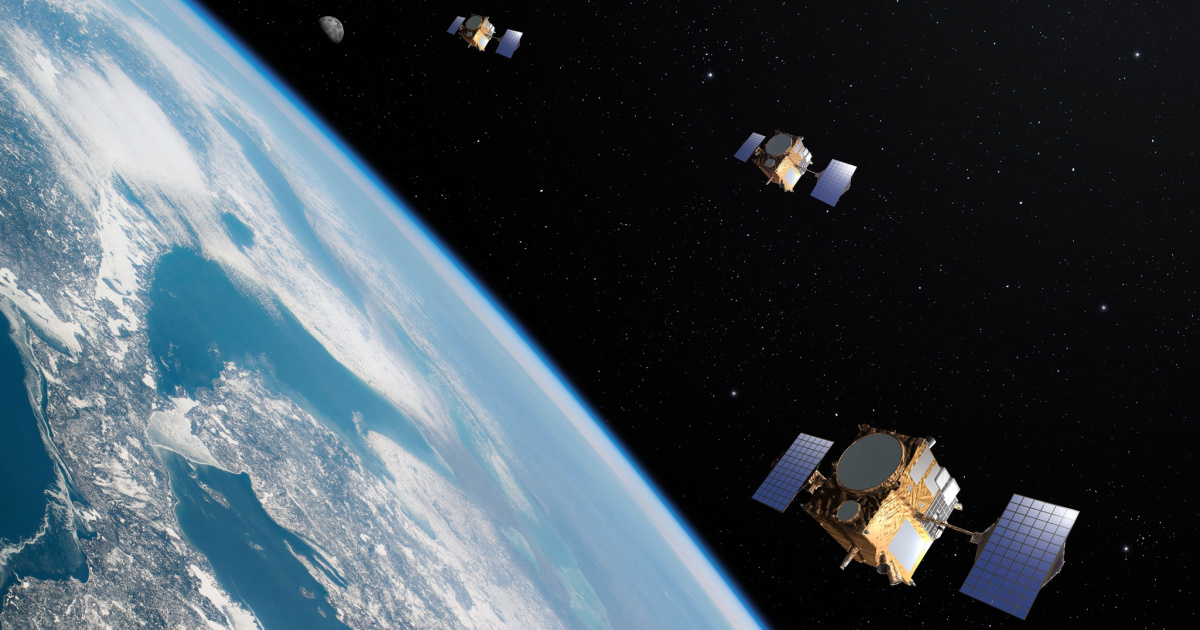 Just a day after T-Mobile and SpaceX announced a partnership, rumors point to Apple teaming up with Globalstar. The Uncarrier revealed it will bring direct satellite connectivity for voice, text messaging, and MMS to all phones on its network. Similarly, an Apple/Globalstar deal would offer cell service is places too far for carrier towers to cover.

The Next Wave of Cellular is Satellite

Calling it “Coverage Above and Beyond,” T-Mobile announced Thursday a plan to completely eliminate those infamous cellular dead zones we all hate so much. SpaceX pointed out that nearly 20% of the U.S. is unreachable by traditional cellular coverage.

To address this, T-Mobile has teamed up with SpaceX to integrate the carrier’s existing mid-band PCS spectrum with Starling V2 satellites. Those satellites will launch as soon as 2023, so don’t expect immediate coverage in the remote wilderness regions.

Also, don’t expect LTE or 5G service through the satellite connections. In fact, each cellular zone will only have between two and four megabits of bandwidth. So you might get some very slow data transfer out of it, but not much. The idea is more to offer life-saving connectivity for voice calls, text messaging and MMS.

In Feb. 2022, Globalstar announced it had acquired 17 new satellites. These were intended to provide “continuous satellite services” for a “potential customer,” quite possibly a partnership with Apple. In addition to the first 17 satellites, Globalstar also has an option to acquire up to nine more if need be.

With Apple’s “Far Out” event around the corner, it’s very possible that T-Mobile announced its own deal this week to preempt the iPhone maker’s announcement. It’s certainly feasible that the starry artwork, “Far Out” moniker and Apple’s “Ready for launch” tweet refer to a satellite capability for the iPhone 14.

The next generation of iPhone should be unveiled on Sept. 7 at 10 a.m. Pacific. The event will be held in-person, but also streamed in various places online. The Mac Observer will offer coverage of the event, along with the leaks and rumors leading up to the launch.