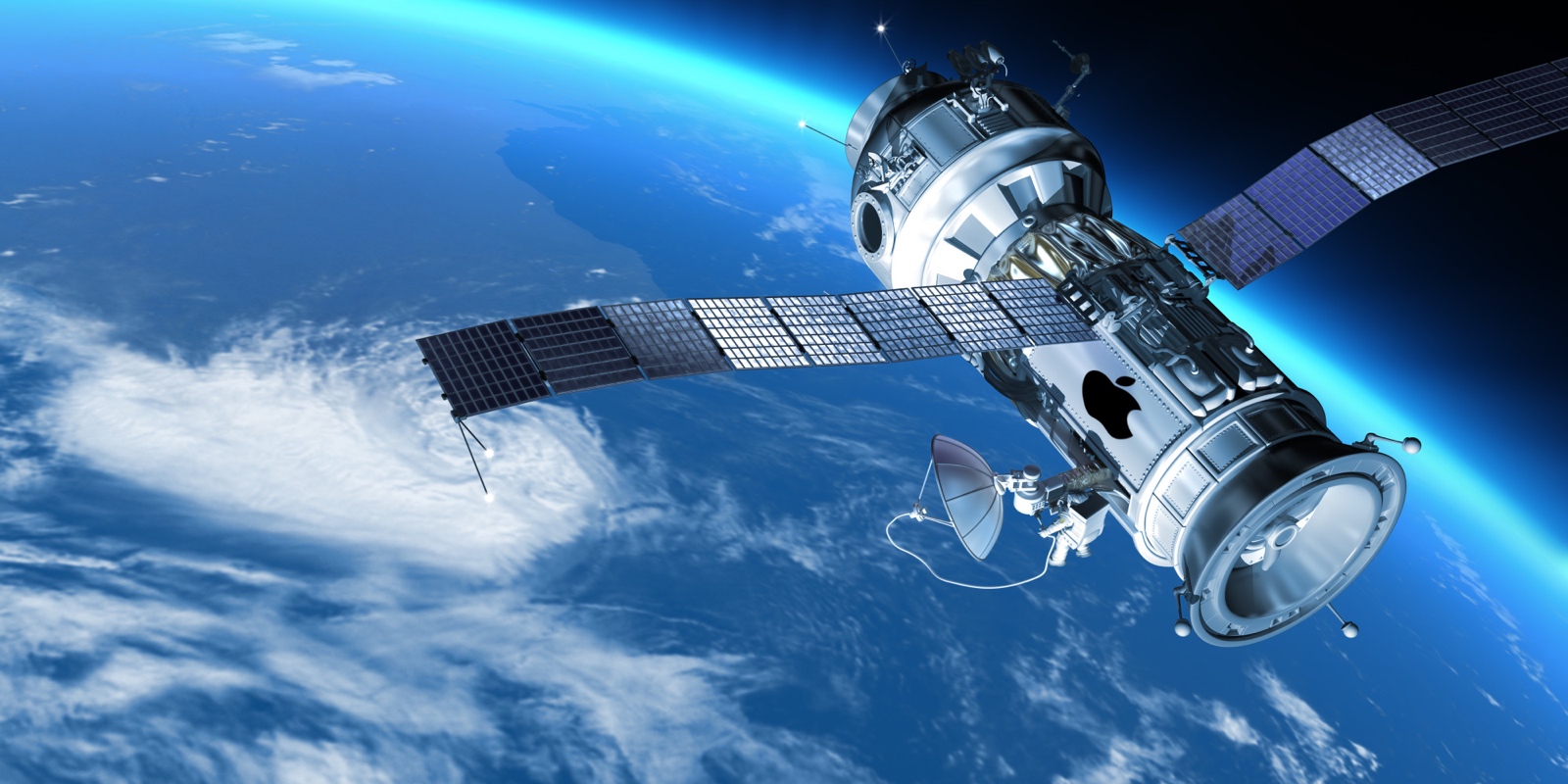 A top-secret team at Apple has been working on developing satellites (via Bloomberg News).  The most likely use of these satellites would be to beam data directly to devices.

It is not clear whether Apple would use existing satellite constellations or develop its own. If successful, Apple might be able to bypass wireless carriers and send data directly to devices.

It is understood that the project has the backing of CEO Tim Cook. The team is led by Michael Trela and John Fenwick. Mr. Trela and Mr. Fenwick previously led Google’s work on satellites and spacecraft. They left the firm in 2017. They have been looking into how feasible it is for Apple to develop satellite technology since joining a year-and-a-half ago. Mr. Trela and Mr. Fenwick report to an executive in charge of iPhone engineering, a subordinate to Dan Riccio, senior vice president of hardware engineering.

Apple has been hiring new engineers for the team. This includes wireless industry engineer Matt Ettus, who is helping to lead the team. Furthermore, Ashley Moore Williams and Daniel Ellis have joined the team. Ms. Williams worked for the Aerospace Corporation for a number of years. Mr. Ellis joined from Netflix where he oversaw the streaming service’s Content Delivery Network.