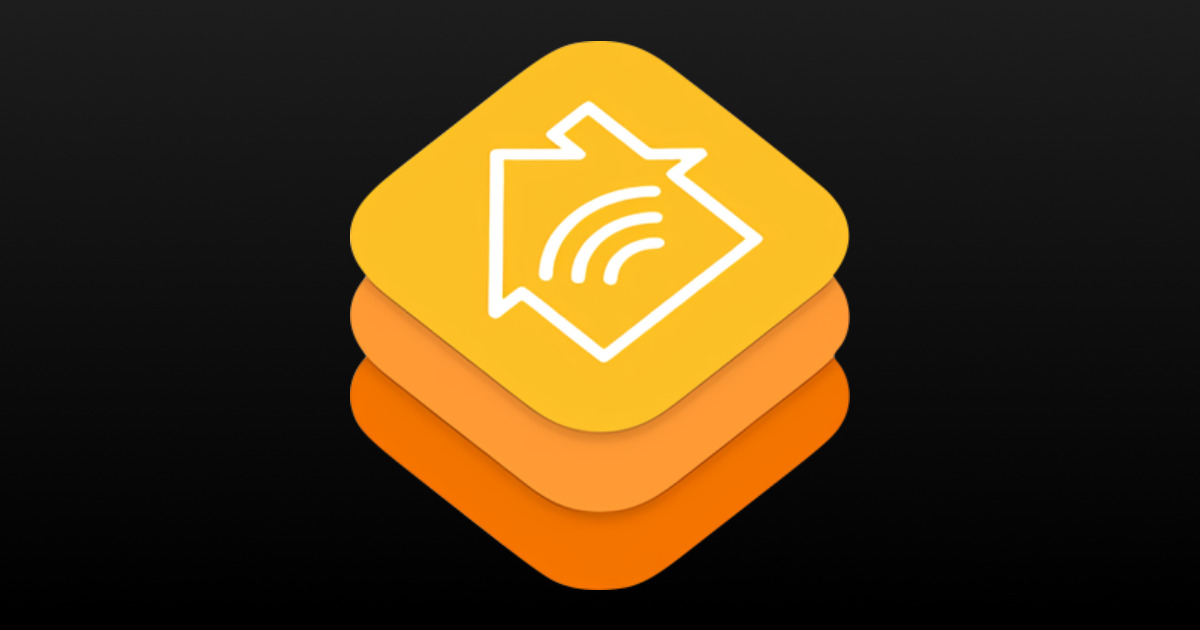 Yesterday Apple announced it was joining an effort called Connected Home over IP to build network communication standard for smart home devices based on Internet Protocol (IP). Making the HomeKit ADK open source is sure to be related to that effort.

It’s released under the Apache 2.0 license and hopefully means we’ll see more HomeKit-enabled devices. You can find the ADK on GitHub. You’ll still have to get a certification from Apple, as the company has high standards for smart home device security.

[Everything You Need to Know about HomePod as a HomeKit Hub]