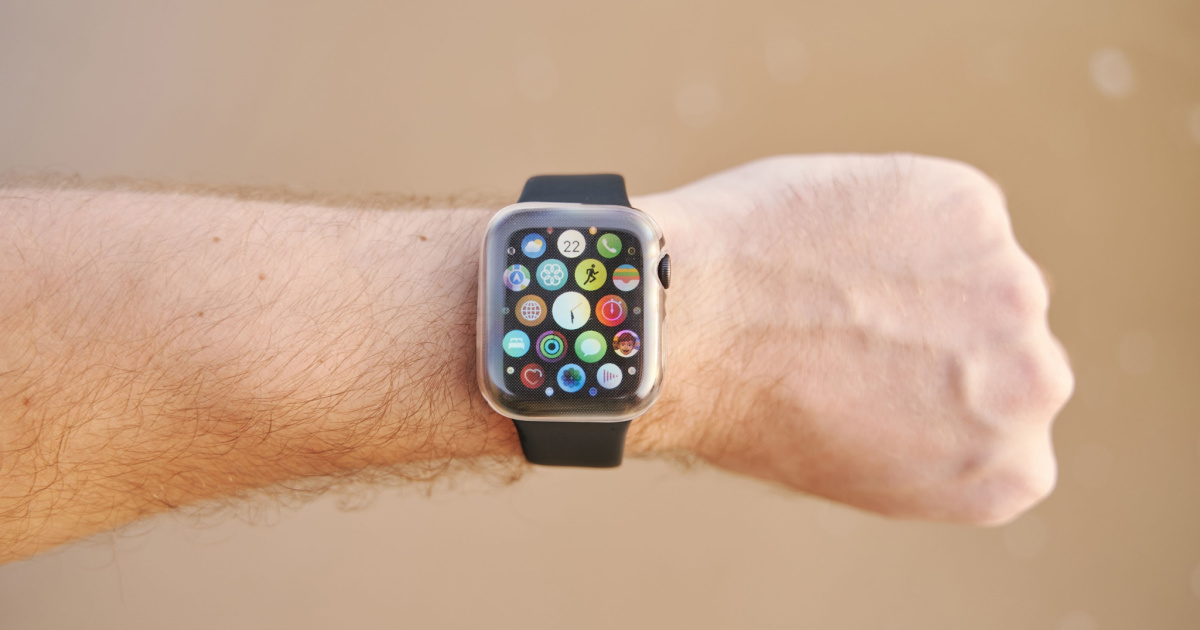 Based on the latest report by Counterpoint Research, smartwatch market tracker, global smartwatch shipments increased by 13% year-over-year in 2Q22. The same percentage of shipment increases were also noted in 1Q22. Interestingly, analysts predicted three months ago that the smartwatch market would not do well. That was pretty understandable, especially since there were various variables pointing to a downtrend three months ago.

As mentioned, Apple Watch took the number one spot when it came to shipments in the quarter. Apple’s smartwatch shipments grew by 8% year-over-year in 2Q22. Meanwhile, Samsung retained its second spot with 40% year-over-year growth during the quarter. Credit that to the popularity of the Samsung Galaxy Watch 4 series in India and North America.

Speaking of India, the report noted that the smartphone market in that country grew by more than 300%. This pushed India into the second spot when it comes to smartphone shipments. The U.S. remained the largest buyer of smartwatches. China, which previously occupied the number two spot, is now the third largest buyer of that category of wearable devices. The economic slowdown China’s been experiencing affected its smartwatch market. Counterpoint Research’s Assistant Director Sujeong Lim pointed out this was an expected slowdown.

The market performed relatively well in the second quarter compared to the downtrend we expected three months ago. However, as expected, China’s economic slowdown resulted in a YoY decline in its market, with major Chinese brands such as Huawei, imoo, and Amazfit seeing limited YoY growth or decline. Nevertheless, given that the smartphone market declined 9% YoY during the same period, we believe that the smartwatch market is on the right track to healthy growth.

Apple is expected to announce the Apple Watch Series 8 during its Sept. 7 “Far Out” event.