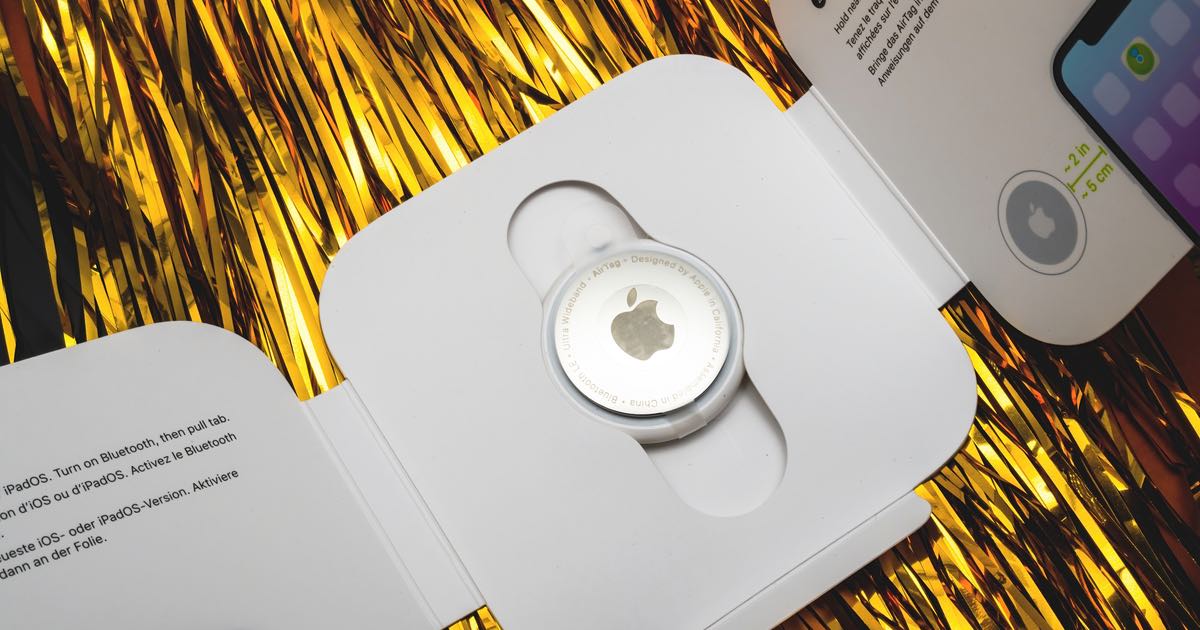 Apple responds after a woman claiming an AirTag was tracking her. An Irish actor and writer by the name of Hannah Rose May claims that an Apple Device was tracking her during an after hours event.

According to The Independent, May claims she was attending an event at Disneyland after hours. The event went until 2 a.m. May stated, “I got a ‘Find My’ notification at the end of the night that I didn’t think anything of but opened it anyway and it turned out to be this… someone had been tracking me for two hours.”

Additionally, the actress and writer took to Twitter to share her story. May also provides a screenshot of an alert stating that an AirTag belonging to someone else was tracking her.

Before driving home, May was able to disable tracking on the device. May also stated that she was with a group the entire time the device was tracking her.

An apple AirTag was put on me to track my location Saturday night. I’m sharing what happened to me so you know what to look for as I had never heard of this prior to Saturday night.

After also sharing her story on Instagram, May stated that she received several direct messages from individuals who have similar stories. On Twitter, her story has seen over 15,000 retweets.

May also shared this advice,

If you ever get a ‘Find My’ notification make sure you open the app immediately as the safety alert doesn’t appear on the screen you have to open the app. Non iPhone users, Apple created an app for androids for this very reason called Tracker Detect.

A spokesperson for Apple responded to The Independent after the agency reached out. The spokesperson directed them to a statement released by Apple in February of this year.

AirTag was designed to help people locate their personal belongings, not to track people or another person’s property, and we condemn in the strongest possible terms any malicious use of our products.

Unwanted tracking has long been a societal problem, and we took this concern seriously in the design of AirTag. It’s why the Find My network is built with privacy in mind, uses end-to-end encryption, and why we innovated with the first-ever proactive system to alert you of unwanted tracking. We hope this starts an industry trend for others to also provide these sorts of proactive warnings in their products.

Furthermore, the spokesperson also added that Apple has been working with law enforcement concerning all AirTag related requests, and also stated that AirTag incidents are rare.

Concerning AirTags, the spokesperson also stated that there will be improvements to the tracking device ready by the end of 2022. New features include precision finding, a display alert with sound, refining unwanted tracking alert logic and adjusting the tone sequence to use louder tones to make an unknown AirTag more easy to find.

As we have covered the AirTag situation in the past, it is interesting to see Apple issue a response. While AirTags may continue to have problems, at least one state is aiming toward making them illegal.

Apple has been working on protecting users. With iOS 16, Safety Check allows users who are at risk of domestic or intimate partner violence to remove access they have given to others. It also gives users an emergency reset option. This helps users sign out of their iCloud on all of their devices, reset privacy permissions and limit messaging to just the device in their hand.

What do you think about AirTags? Let us know in the comments.

6 thoughts on “Apple Responds to Woman Being Tracked by AirTag, States Improvements Will Arrive in 2022”