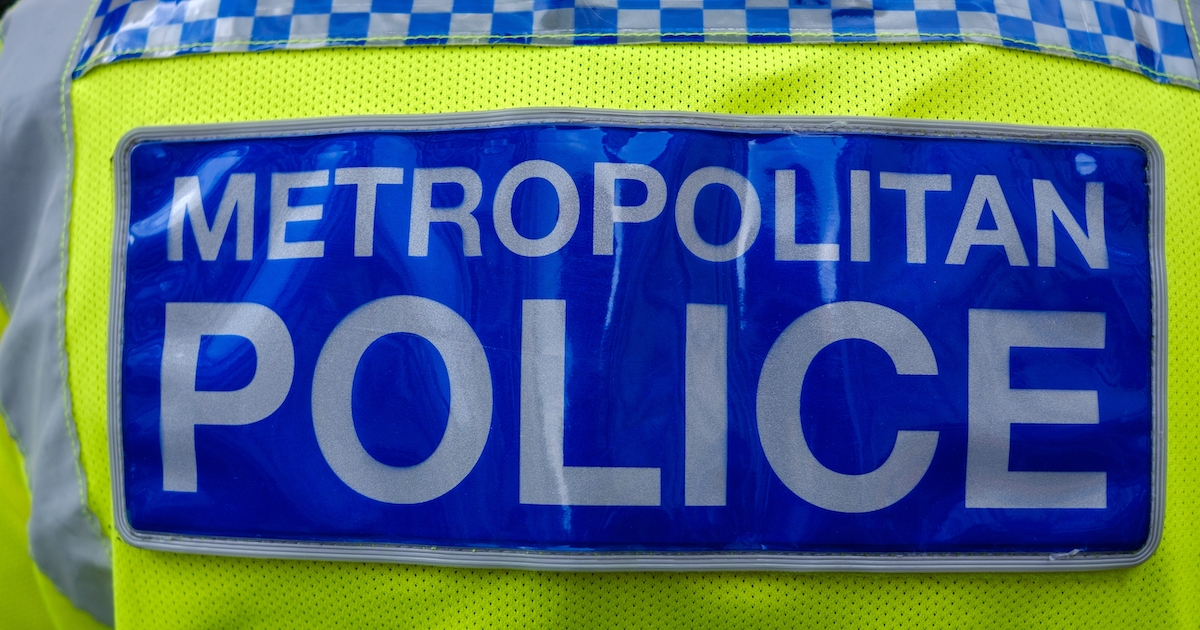 A group of robbers, reportedly armed and dangerous, forced their way into the Covent Garden Apple Store in London. The thieves managed to take several Apple products and robbed customers as well.

The Daily Mail reported that at around 1:10 p.m. on Sunday, a group of armed robbers raided the Apple Store in Covent Garden in central London. The Metropolitan Police received several calls reporting that the robbers had forced their way into the Apple Store.

At around 13:10hrs on Sunday, 17 July police received several calls reporting that a group of males had forced their way into a shop in The Piazza, Covent Garden. Some of the group were reported to have been carrying weapons. It is alleged that they stole a number of items before running from the area in different directions.

The report said that the robbers took Apple products that could be worth thousands of pounds. The armed men also snatched the belongings of customers inside the Apple Store. Just before the police arrived, the armed men fled, running in different directions. Video footage showed some bystanders and security personnel of the Covent Garden chasing one of the robbers. Unfortunately, it seems the robber managed to escape just the same.

No Report of Physical Injuries

According to the Metropolitan Police, there were no reports of physical injuries. The police report also noted that although the robbers managed to escape, officials are still investigating the incident.

Authorities requested anyone in the U.K. who has any information about the incident to report directly to Crimestoppers anonymously on 0800 555 111. Information can also be reported by calling 101 in the U.K. The reference number, 3815/17JUL, should be quoted when providing the information,

Hard to say, since the original reports don’t specify what type of weapons. Could be guns, could be knives, could be cricket bats, for that matter. I’ve looked at the photos and videos from the incident and can’t make anything out.

Gun use being pretty uncommon there.

Exactly. Not unheard of, but definitely rare.