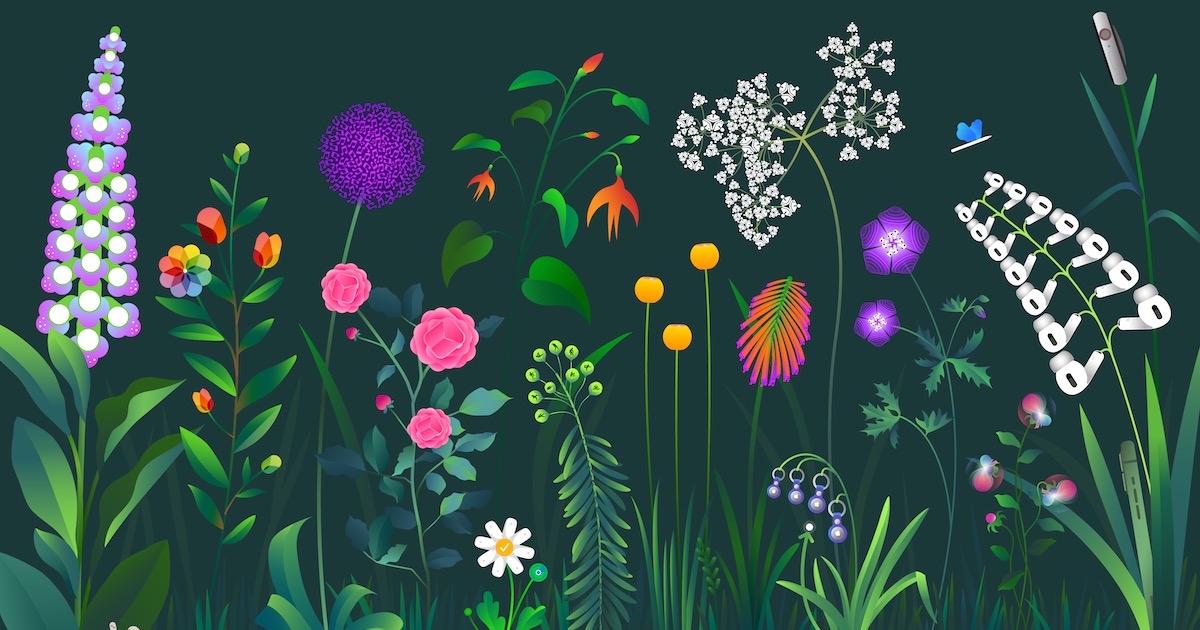 Apple has announced the opening day of its third flagship store in London. The Apple Brompton Road Store located in Knightsbridge, central London will open on July 28. Said store also happens to be Apple’s 39th in the U.K.

The tech giant announced the opening of the new retail location on its U.K. online Apple Store. “Our newest store on London’s iconic Brompton Road, a moment away from Hyde Park, is almost ready to explore. It’s a place where your boldest ideas can bloom, and we’re here to help them grow,” said the announcement.

To celebrate the opening of the Apple Brompton Road store, Apple has lined up several Today at Apple sessions on art, music, and fitness between July 28 and July 31. There will be live performances and Q&As over the weekend, too. Interestingly, there will also be a “fantastical AR realm” inside the store as well as special guest DJs on July 28.

Apple also prepared a curated playlist celebrating the spirit of summer in London. The playlist can be found on Apple Music. It includes 20 cool tracks. And for those into new wallpapers, Apple has prepared freely downloadable flower-themed wallpaper. The wallpaper can be used for Macs, iPads, and iPhones.

As mentioned, the Apple Brompton Road store is the third Apple flagship store in London. The other two are the Covent Garden Apple Store and Apple Regent Street. It is also Apple’s 39th retail store in the U.K.

Incidentally, the Covent Garden Apple Store got robbed by armed men on Sunday. The robbers took thousands worth of Apple products and managed to flee from the store before the Metropolitan Police arrived. Thankfully, the incident did not turn into a hostage situation like in an Apple Store in Amsterdam in February 2022.