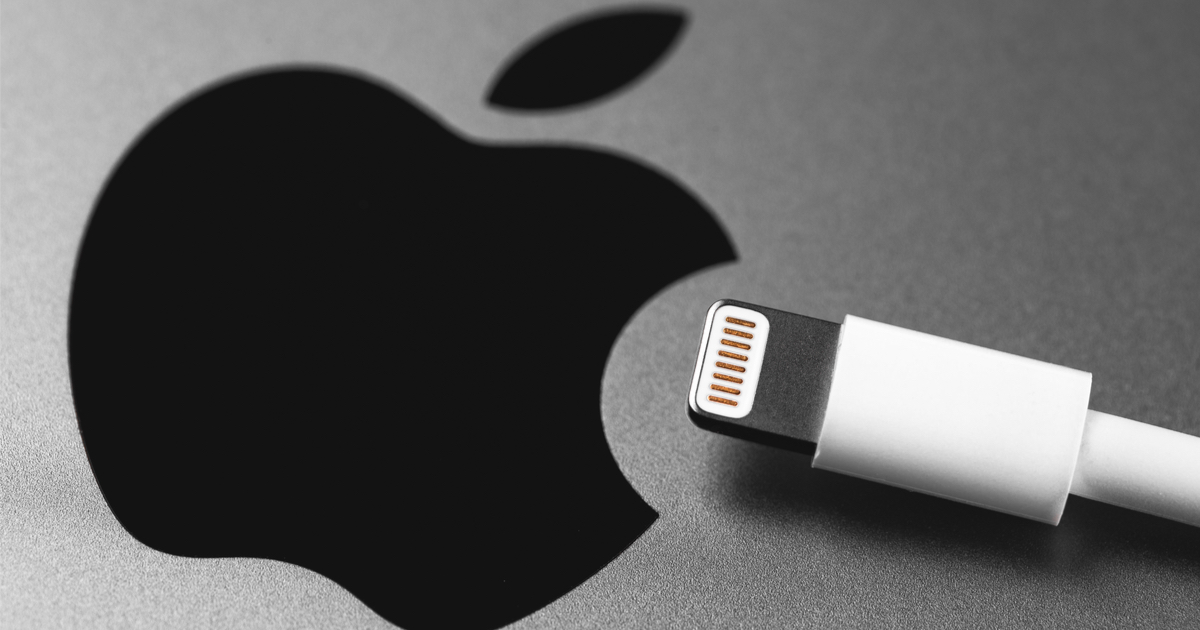 Noted analyst Ming-Chi Kuo has had a Twitter account for 11 years, but never tweeted. All of that changed in March 2022, and the esteemed Apple analyst has been quite vocal since. In his latest tweet, Kuo suggests the Cupertino-based tech giant could be readying a new gallium nitride (GaN) charger.

The Benefits of GaN Chargers

Quite a few GaN chargers have emerged recently, including Apple’s 140W USB-C model for the MacBook Pro. The material has been used for decades in everything from LEDs to solar cell arrays in satellites. The compound is very resistant to voltage and temperature, in a smaller package than similar materials.

Those facts make GaN ideal for use in chargers. GaN chips require fewer components than silicon, and the resulting package can be as much as 40% smaller than other chargers. At the same time, its properties allow GaN to charge your devices faster without getting as hot to the touch.

Kuo’s prediction calls for Apple to release its next GaN charger sometime in 2022. The success of the 140W model for the MacBook Pro hints that consumers would definitely jump on board with one designed for more modest power requirements.

Apple may release its next GaN charger in 2022, which supports about 30W and has a new form factor design.

A 30W GaN charger could allow for fast charging of iPhones, iPads, and Apple Watch devices. It would be overkill, maybe, for other accessories like the AirPods Pro, but still useful. That wattage would also be ideal for fast wireless charging using MagSafe.

The rumored accessory would be ideal to ship along with the iPhone 14, but it might also accompany the iPad Air we anticipate Apple announcing during the March 8 “Peek Performance” event. Apple doesn’t often highlight the power of its chargers, so this could easily be a quiet inclusion alongside the new tablet.

In fact, 30W could even make for a good minimal charger for an entry-level MacBook. Kuo doesn’t offer any suggestions as to which device Apple might ship the 30W GaN charger with, so we will just have to wait and see.